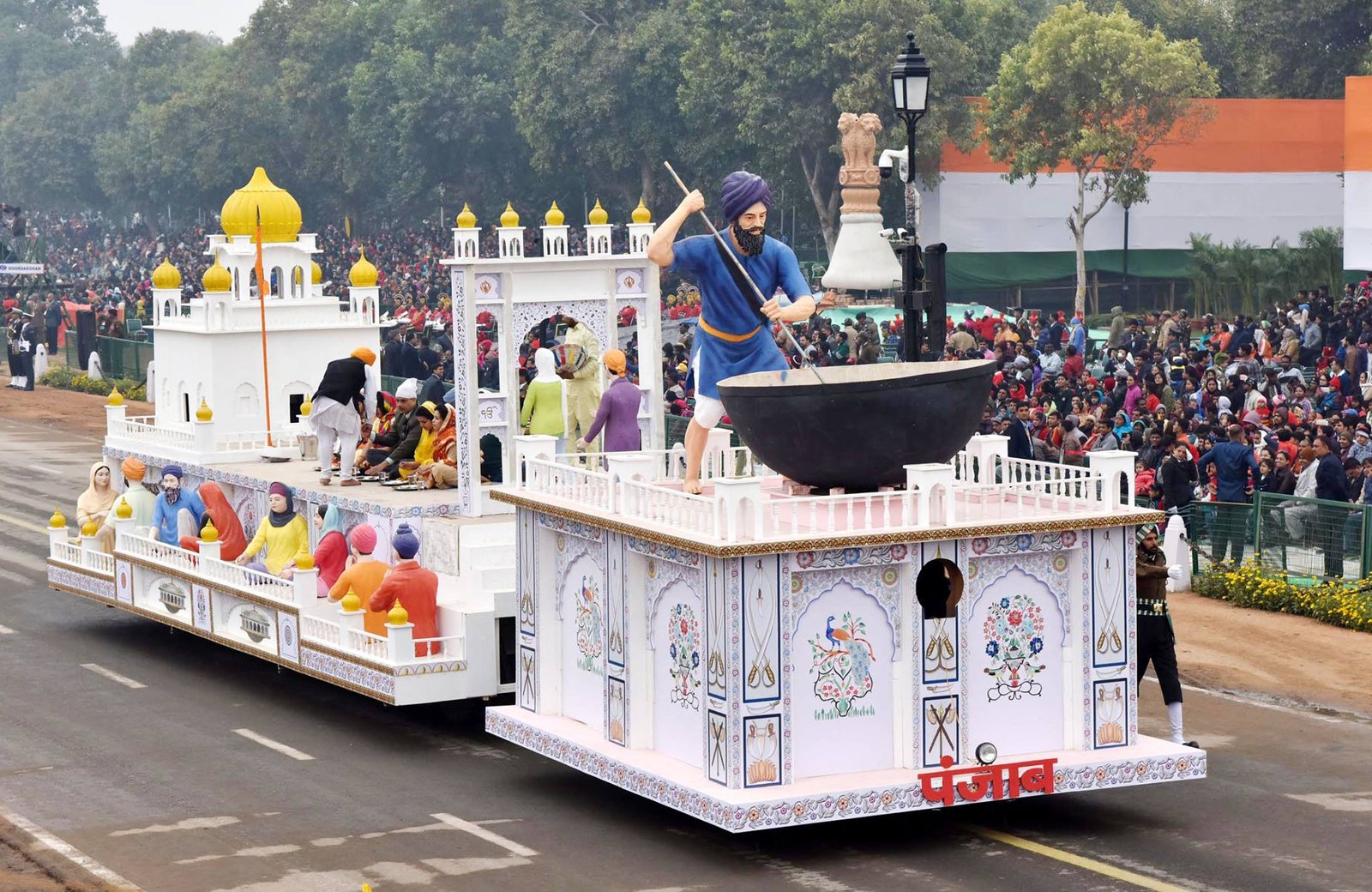 Via- The better India

A big book sitting under a large dome-like structure is seen immediately as one enters the room. A troupe of singers humming melodious tunes is seated close to the book. Visitors bow down before the book as they enter and take their place on the carpeted floor.

A volunteer is seen offering something out of a large vessel to every visitor that leaves the room. These are some of the snapshots of a typical Gurudwara.

Gurudwara literally means door/path to the Guru (Holy leader). It is a temple for the Sikhs, who are followers of a religion called Sikhism.

Sikhism emerged as a distinct religion merely 500 years ago. A man named Guru Nanak was born to a Hindu family in Talavandi (present-day Pakistan). A critique of the caste system, he decided to establish a religion on the principle of egalitarianism. Thus, was born Sikhism.

Being a relatively modern religion, it remains a mystery to people across the globe.

Punjabi, the language of the Sikhs is the eleventh most spoken language in India. Due to the large Sikh population in Canada, Punjabi has become a third language in the country’s Parliament.

Unique characteristics of the religion

Most Sikh men and women adopt the surnames “Singh” and “Kaur” respectively (meaning lion and lioness). This is done so that, women don’t have to change their surnames post marriage.

Langar or community kitchen is a feature unique to this community. It is a voluntary service wherein vegetarian meals are offered every day free of cost to everyone, irrespective of their gender, class, religion or caste. From cooking to serving meals, from washing utensils to guarding visitors’ shoes, every activity in the Gurudwara is performed by volunteers.

Guru Granth Sahib, the holy book of Sikhism encapsulates the philosophy of the 10 Gurus. The Granth Sahib is considered to be the 11th and the immortal Guru. It is written in the form of poetry rather than prose, setting it apart from many scriptures around the world.

Consequently, the prayers are often accompanied by singing. To emphasize the feature of universality, the Granth Sahib entails both Hindu and Islam elements.

The word Sikh literally means disciple in Punjabi. Sikhism encourages rationality over blind faith and superstitions. This is why a Sikh disregards animal sacrifices and fasting as ways to please God. A 15 feet cloth is worn by Sikhs (both men and women) as turbans. The turban not only highlights their unique identity but is also intended to channelize the sun’s rays towards the center of the head. Most men and women have uncut hair to appreciate God’s creation.

To mark the birth of Guru Nanak, a Gurudwara called Nankana Sahib was built in 1600 CE. Nanakana literally means “the coming of Nanak”. Every year Sikhs around the world visit Nankana Sahib to celebrate the Guru’s birth anniversary.

Sikhism advocates monotheism in which God is conceptualized as formless and gender-less. They disregard idol worship and the system of priesthood. Any Sikh can lead the prayer in a Gurudwara. This highlights the liberal views of the religion.

Kada Parshad is a dish made with equal quantities of wheat, sugar and clarified butter (ghee). It is offered to devotees every day as they leave the Gurudwara and is intended to be a form of God’s blessings.

Sikhism imbibes qualities that are quite rare, albeit imperative, in the contemporary times.

The values of humility, freedom of religion, community service, equality are deeply ingrained in Sikhism. This is what it means to be a Sikh.

Read Also: Death and story of the Kallu Doms 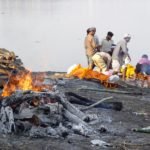