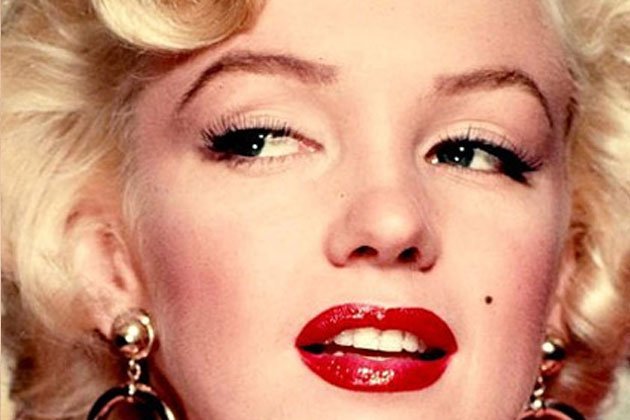 Have you ever wondered about those specks of tiny black moles on your skin that occupies space anywhere on your body at times augmenting your grace or making you look drool worthy and other times just being an odd mark on your skin? Well, let me surprise you with the significance of what we call as ‘Til’ in Hindi and how it unveils our personality.

According to the Chinese philosophy and Vedas, moles are just not mere pigmentation of the skin, but they steer a deeper and versatile understanding of humans. Moles unveil human personality, status and envision future wealth, relationships and traveling spurts.

Here we reveal about the underlying nature of moles, oh, but before that please lock your room. You don’t want anybody blatantly opening the door while you are twisting and turning to find those moles on your body.

Moles on the face:

Moles on the forehead signifies that the individuals will conquer success and fame in his life either early or eventually, however, the individual might have problems with authority figures in life.

Moles on the nose for any gender proclaim that these individuals are short tempered. Although they exhibit intelligence and creativity, their temperament acts as an obstacle. They also seek intense sexual activities in the course of their life

People who have moles on their cheeks are sensitive individuals with an introverted personality. They cherish material happiness amongst other things.

Moles on the neck, shoulder, arms, and palms:

It reveals that they have impressive personality, however, aggression might at times penetrate into their personality.

These individuals tend to overburden themselves with responsibilities, and thus they seem very practical and sensitive. They are determined individuals who diligently do their work in a disciplined manner.

This kin has good decision-making skills. They have risk bearing attitude along with bravery infused in them.

Luck follows wherever they travel. These beings like to live independently without asking for favors. They seem to possess an abundance of talent and success will come knocking at their door.

Moles on chest and back:

These entities tend to lead a prosperous life with bags of fortune to fall upon. They are passionate for people whom they love. They like to submerge themselves into luxuries of life

Although they hold themselves to be responsible for things in life, they tend to go along well with people which convert into lifelong friendships. They benefit from good communication skills and the plethora of creativity.

Moles on thighs, legs, and feet:

These folks are highly sexual in nature and they are bold and confident with their actions. They have an extroverted personality which attracts other folks.

They are intrinsically talented, however, they lack the ability to channelize their energy into productive means. Eventually, their journey leads them to taste the fruits of success.

This group seeks pleasure in wanderlust. They travel to find themselves and their journey is their solace. Such individuals are socially talented beings.

Beware! This might just be an example of ‘BARNUM EFFECT’.

Read also- How is your personality predicted by your handwriting.

I weave my life around enchantment of words. The loneliness of street interests me like nothing else. I can be paradoxical that way: One day you will find me with a group of 50 individuals and the very next day you will find me curled up on a sofa lamenting about life with french fries.