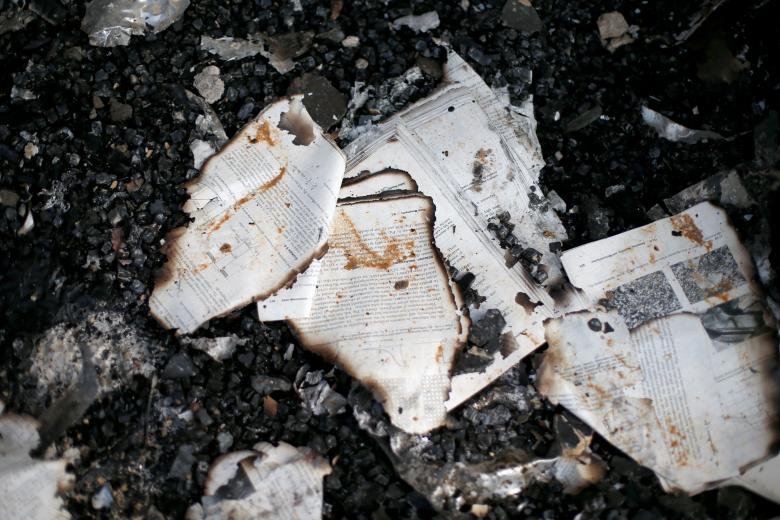 Whatever happened in the Mosul’s library was a heart-breaking scene for every book lover. ISIS managed to destroy over 600,000 books, manuscripts, and historical maps which were reduced to ashes. It is the library in the University of Mosul. The library accustomed of manuscripts and books dated back centuries ago.

Read Also: Did You Know That This Billionaire Has Brought The World’s Most Expensive Book?

Table of Contents show
1 It could not have been worse!
2 A ray of hope!
2.1 Image Source

It could not have been worse!

UNESCO called this act as ‘one of the most devastating acts of destruction of library collections in human history’. The enriched library is now just a heap of black husk and ashes. There were Iraqi scripts and newspapers from the beginning of 20th century. The destruction also involves museums and historic places along with the central library.

This act of ISIS has cast an unusual spotlight in the news. The primary purpose of ISIS behind this the destruction was to destroy pieces of evidence and shatter the rich and cultural history of Iraq. The devastation took place on Thursday after which ISIS released a five-minute video on Facebook showing how they used hammers and drills to destroy statues and portraits in the museum.

A ray of hope!

In addition to a separate library in each college, Mosul University also had a central library which contained maps and manuscripts from the Ottoman period. An anonymous blogger is now working hard to rebuild the Mosul’s library. He is organising book donation campaigns under the slogan, ‘Let it be a book, rising from the ashes’.

In the region, the library is claimed to be the strongest pillar of education and awareness. Around 400 books are received since the campaign was launched in February. They aim to collect at least 200,000 books to make Mosul a living library again.
We hope such act of destruction never happens in future, and humankind should never witness such violence with books.

Read also: This is why we don’t touch books and paper with our feet

Rejection Is Not The End, It’s The Beginning! Focus On Being Successful!

Did You Know About Indian Cuisine Before The Advent Of Chili?

Dr. Nida Kazi - April 24, 2017
0
Indian Cuisine Before Chili Chilli forms the soul of every Indian household. No housewife or cook can imagine... 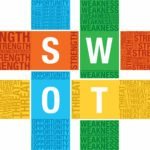 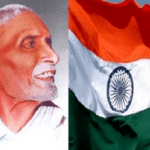 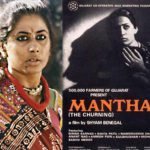 Manthan – A Movie Produced By The Largest Number Of Individuals

Darsh Patel - February 10, 2018
0
We love watching movies! Indians are one of the top moviegoers and consume a lot of Bollywood masala and art movies.