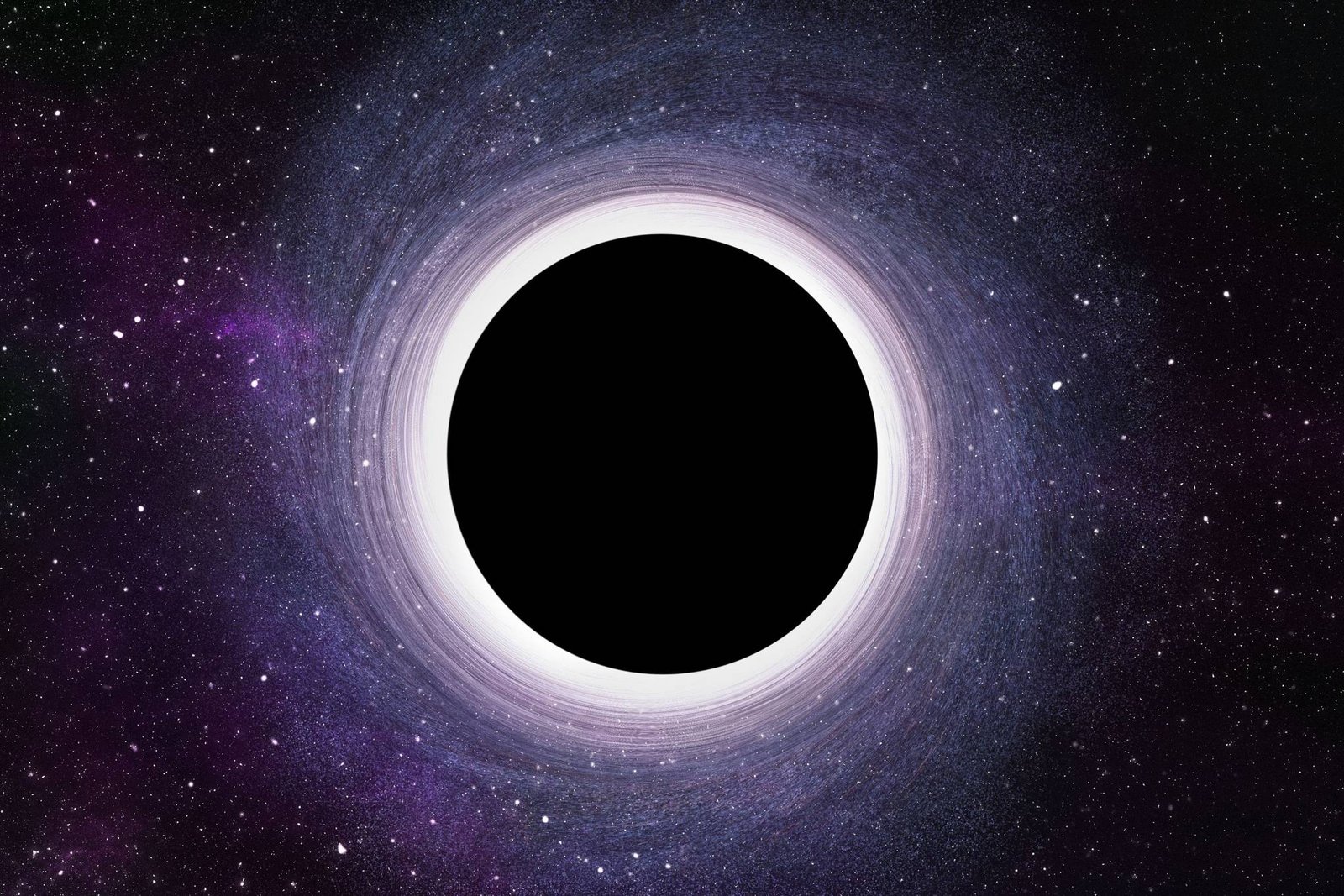 We all are aware of this new sensational news of black hole. Everyone is talking about the picture of the black hole and asking about others opinion on it, but do you really know what black hole is? or what made it occur?

What is a Black Hole?

Stars are an incredibly massive collection of hundreds of atoms consisting of a luminous spheroid of plasma held together by its own gravity. Nuclear fusion in the star crushes nitrogen atom to helium atom releasing a tremendous amount of energy. This energy in the form of radiation pushes against gravity maintaining a delicate balance between the two forces.

A star remains stable as long as there is fusion in the core. But for stars with more mass than the sun the heat and pressure at the core allow them to fuse heavier elements until they reach iron. The fusion process of iron doesn’t generate any energy. Iron builds up at the centre of the star until it reaches a critical amount between radiation and gravity is suddenly broken. The core collapses. Within a fraction of seconds, the star implodes.

Moving at about a quarter of the speed of light feeding even more mass into the core. It’s at this very movement that all the heavier elements are formed as the star dies in a supernova explosion. This leads to either a neutron star or if the star is massive enough the entire mass of the core collapses into a black hole.

This is similar to a black body. A black body is a body which doesn’t reflect light that is incident on it. For example, consider a spherical device with just a opening in the form of hole. The inner surface of the spherical body is covered by lamp black. Now, if light enters the body through the hole, it gets reflected internally and all the light waves get absorbed. No light comes out of the black body. 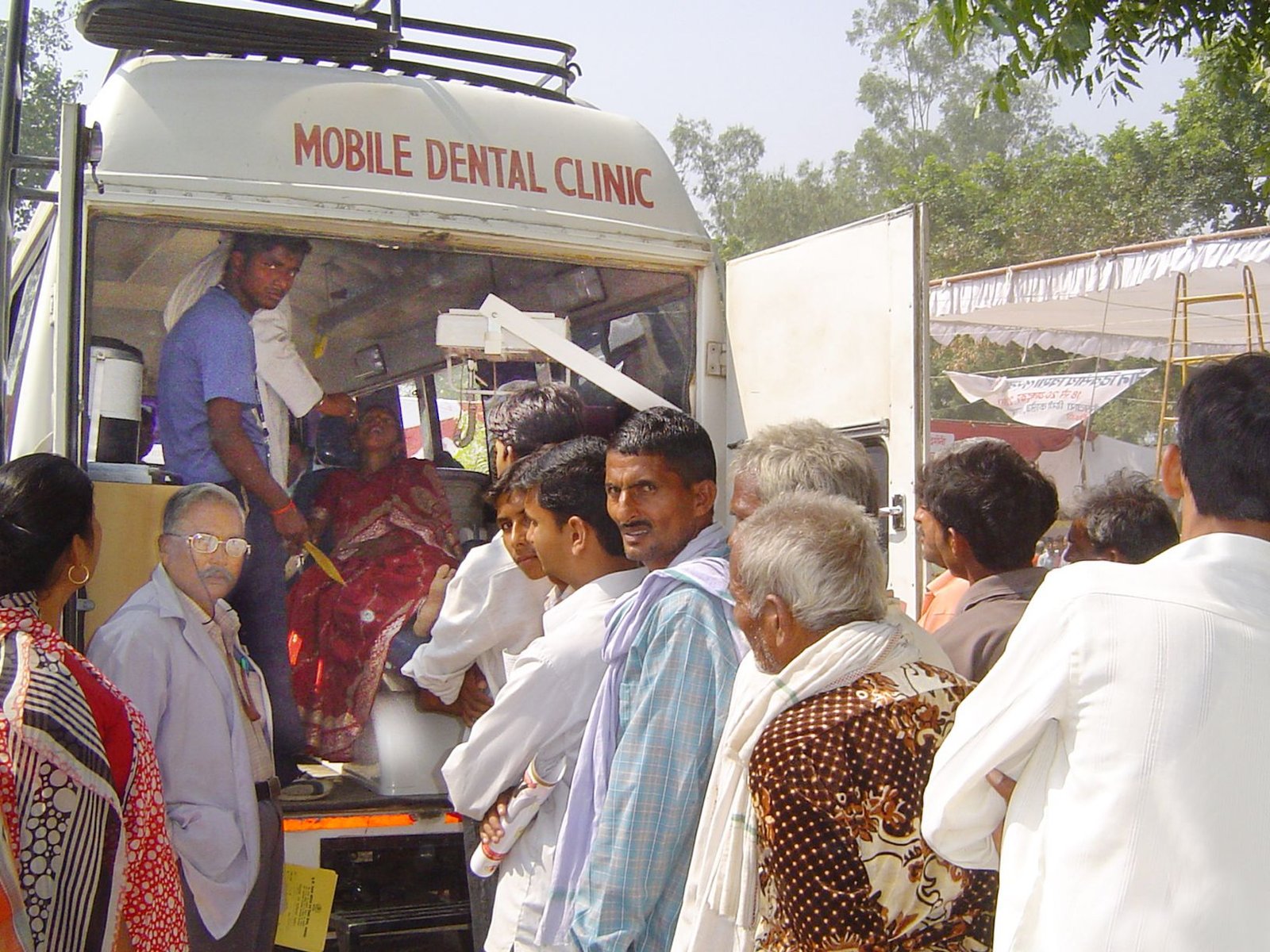 What Is Public Health? Why Is It A Compulsion, Rather Than A Choice?

shivam - April 27, 2017
0
What Is Public Health? Being healthy is a state of physical as well as mental well-being. 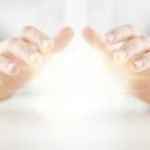 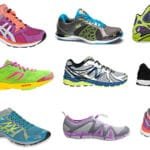 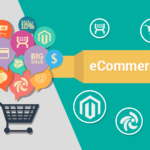 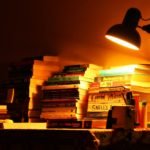 3 Reasons Why Books Have A Rectangular Shape

Shivani Patni - August 5, 2018
0
"When you open a book, you open a new world," They say.  Books are a  constant companion, full of brainstorming ideas and... 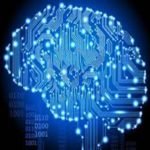