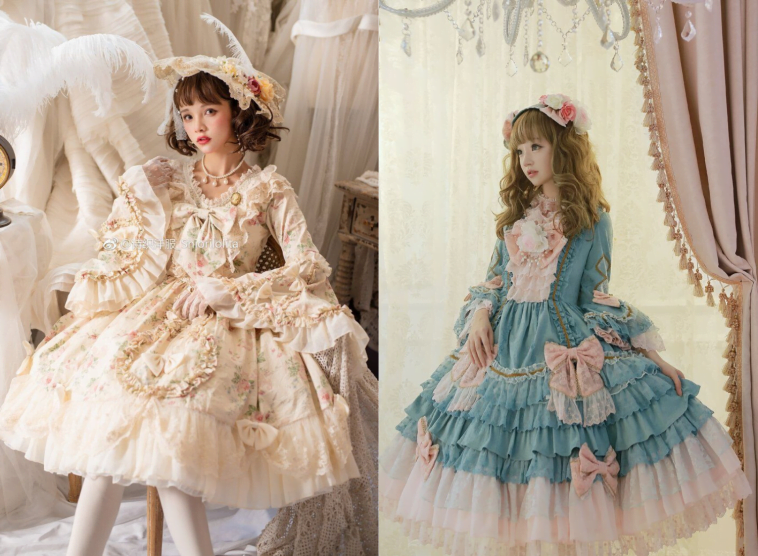 I sometimes go through these intensive feelings of trying out different styles and generally, there are only two that I switch back and forth: You’ll either find me being tough in a tomboy outfit or in the girliest outfit ever! Trust me, there’s no in-between, but recently I found out about the Lolita subculture from Japan which will allow me and every girl out there to finally dress up like a unicorn cupcake princess!

Lolita is a fashion social group from Japan that’s extremely influenced by Victorian and Edwardian children’s wear and designs from the Rococo period which can 100% make you feel princessy. The subculture originated from the Harajuku District in Japan and had first evolved during 1970. However, its fame had then increased in 1990.

This subculture can be divided into three main styles which are Gothic, Classic, and Sweet. The Sweet Lolita is inclined towards a childlike makeover but as per me, in a Sweet Lolita outfit you end up looking like an overdressed and overaccessorized doll that looks super dreamy. Sweet Lolita dresses often feature a lot of pastels, ruffles, bows, and cute prints. There is a heavy focus on looking cute and girly dresses are commonly worn with bloomers to create the typical bell silhouette.

The Classic Lolita is more on the historically Victorian side and is not childish or mysterious and according to me this Lolita style particularly focuses more on womanhood and elegance. Muted colors such as dusty pastels and jewel tones are more common when it comes to typical Classic Lolita dresses. Classic Lolitas tend to use cream or off-white as their outfit’s neutral color rather than stark white. Floral prints and solid colors are a common choice, although fancier or cuter prints are also seen, “A-Line” rather than bulging skirts also are way more common.

Gothic Lolita is all things dark and mysterious. It is the edgiest yet beautiful look of all times!. Gothic lolitas are mainly denoted by darker clothing items and make-up, also colors are not limited to black. It is popularly considered to be the most loved style of Lolita. Mana, a Japanese musician brought the gothic style into the limelight.

Siouxsie Sioux an English musician was the first one to go Goth and start it as a trend in the music industry.

Emerging in the 1980s and instead of dealing with the difficult reality of a rigid society, and growing body-conscious fashion norms, a group of youngsters chose to find comfort in the OTT imaginary world of lace, frills, bows, tulle, and ribbons.

The question here is why this subculture got started in the first place? and the answer to it is: to escape the real adult world and jump into an innocent childhood fantasy where they can have their second identity as a free spirit. The Lolita subculture has given a lot of women in Japan a sense of boost in self-confidence and self-love. And on that note, I am going to go and buy a costume for myself! Taking your leave in a second, Sayonara! 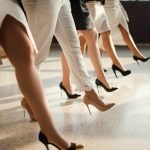 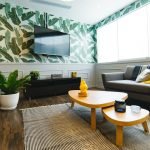