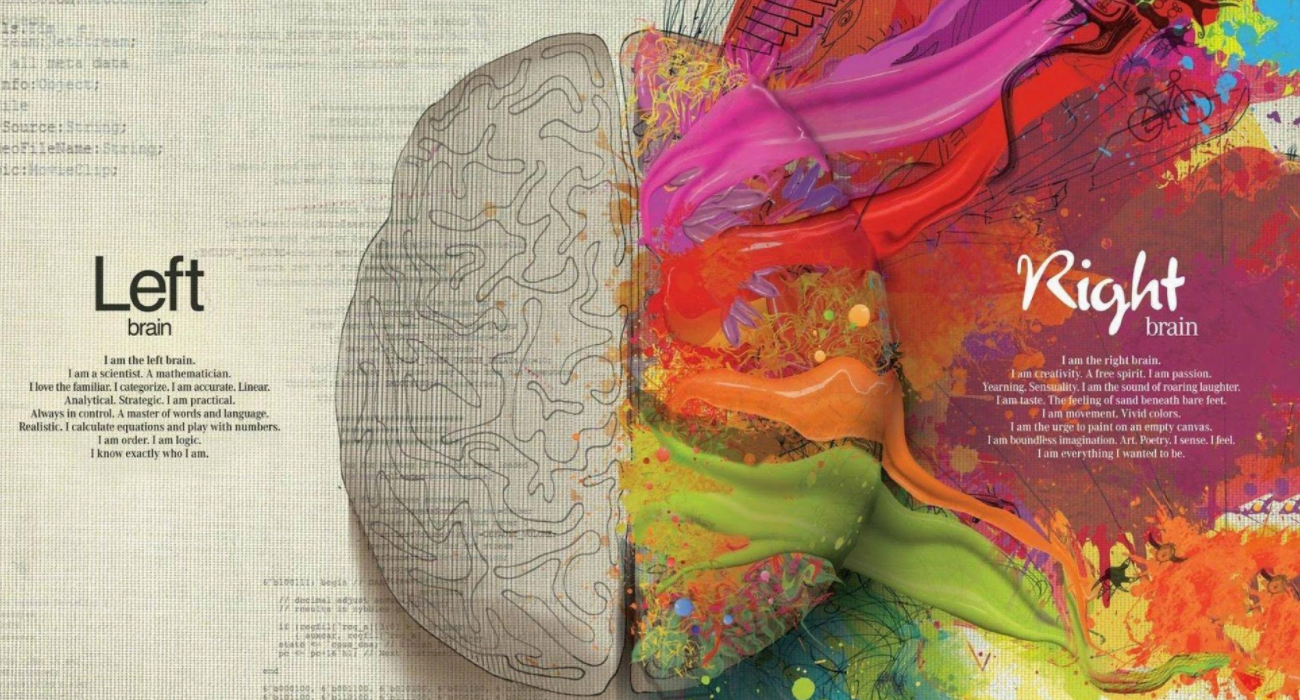 Some people hear music and simultaneously feel it on their face, the taste of food produces rich colors or they perceive written digits, letters and words in color. This phenomenon derives its name from Greek- called synesthesia meaning to ‘perceive together’.

Grapheme-color synesthesia: It is the most common form where letters and numbers are perceived in form of colors. For example, the alphabet A is likely to be perceived as red.

Spatial sequence synesthesia spatiotemporal synesthesia: perceiving the alphabet, or calendar units such as the year or a week as shapes in space.

Number form: The numbers are arranged in a mental space.

Chromesthesia: The perception of music in shapes and colors. The sound of birds chirping, people talking, can trigger seeing colors.

Auditory-tactile synesthesia: when you hear something, and you can touch it. Hearing music may produce sensations.

Lexical-Gustatory Synesthesia: words or numbers have a taste.

Pharrell Williams, a Musician relies on his chromesthesia when making music, saying, “It’s the only way that I can identify what something sounds like. I know when something is in key because it either matches the same color or it doesn’t. Or it feels different and it doesn’t feel right.”

This multi-sensory experience is a miraculous condition which brings out the artistic side of people as they use multiple senses at a time.

Read Also – Are You Afraid To Succeed: The Jonah Complex 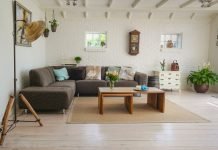 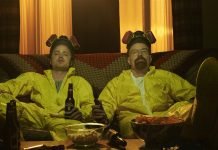 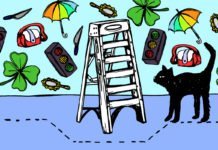 Vatshala Arya - July 14, 2018
0
Zealandia is around 66% the span of Australia. However, 94 percent of it lies far beneath the southwest Pacific Ocean. Its solitary...

The Most Unexpected Strange Medical Conditions Known To Man

Last-Minute Summer Beauty Treatments To Have You Summer-Ready 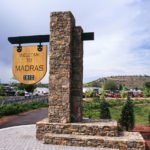 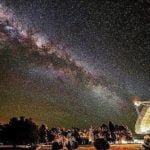 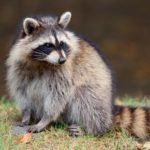 This Is Why Raccoons Are Smarter Than You Think! 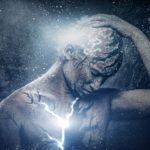