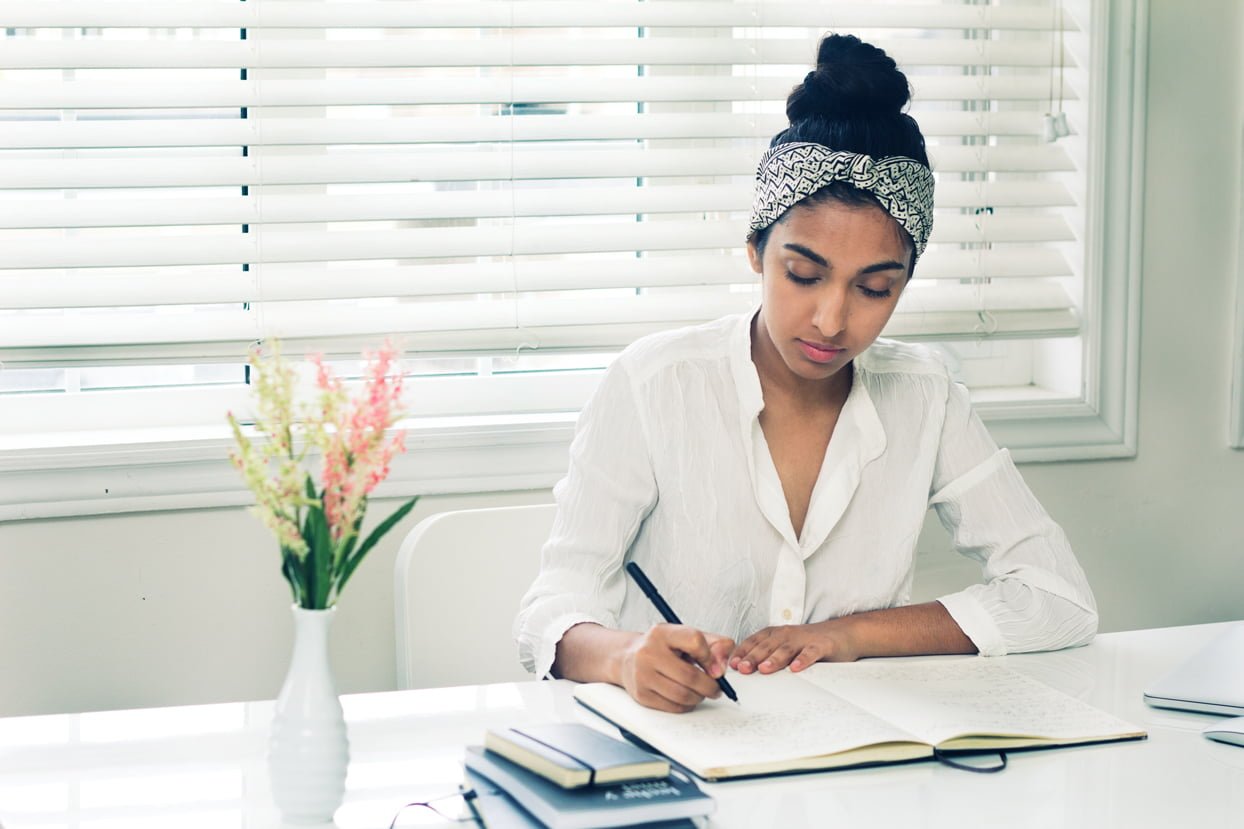 via- https://www.rupikaur.com/
Table of Contents show
1 Who is Rupi Kaur?
2 Her Best Work
2.1 Also read: Was Anne Frank Betrayed Or Discovered By Chance?
3 Here are some quotes which you can enjoy
3.1 -Rupi Kaur
3.2 -Rupi Kaur
3.3 –Rupi Kaur
4 How her work has healed many lives
4.1 Image source

Who is Rupi Kaur?

Rupi Kaur is a Sikh and a Canadian who completed her education in Toronto. Rupi Kaur is a known and talked about artist, poet, writer, and illustrator. Kaur gained prominence after her picture ban case from Instagram. She has uploaded her image laying in cosy bed with menstrual stains portraying struggles of womanhood. Instagram warned the picture as capacitated to violate Instagram community guidelines, and it was removed by Instagram. She fought against the ban, which later resulted in Instagram apologising and reasoning that the picture was banned by mistake.

Rupi Kaur is the author of a best seller and New York Times feature “milk and honey”. The book milk and honey encourages women about their capabilities and gives a message that women shall be called brave before they are called beautiful. Her quotes tell, that a woman has everything since day one, but she is convinced by the society that she doesn’t have it.

Also read: Was Anne Frank Betrayed Or Discovered By Chance?

Here are some quotes which you can enjoy

What is stronger than a human heart

which shatters over and over,

The way they leave

nothing in this world was promised or belonged to you anyway.

How her work has healed many lives

Rupi Kaur has a wide fan following now and has an Instagram of 1.4 million followers. Her readers always review how the book milk and honey helped them coping up. She still receives letters from fans and strangers dedicating their thanks to Rupi, as her writing saved their dingy lives when they thought of suicide. Rupi is featured in major magazines and covered by BBC, telling the audience how Rupi’s words are performing a healing in the reading world.

Rather indulging the readers into a story, Rupi’s streamed her work to spread lessons and poems which always reflect reality. Her writing has no characters and no story plot but just the words which set right in today’s “no time for heartbreak world”. Her soul idea is to tell the readers that experiencing anxiety and depression is alright and depicts her thoughts in form of quotes and beautiful illustrations.

A journalism student and freelancer who believe in destiny and doings. A strong reader and a versatile writer who mould her hand to write for what encounters her fate. Daze towards the art of clothing, bought her to possess a fashion blog. A sheer ardour inhibited with stories and notions and a million words which hesitated to appear on the spell, but bloomed flamboyantly in the words. 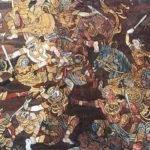 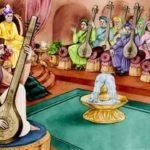