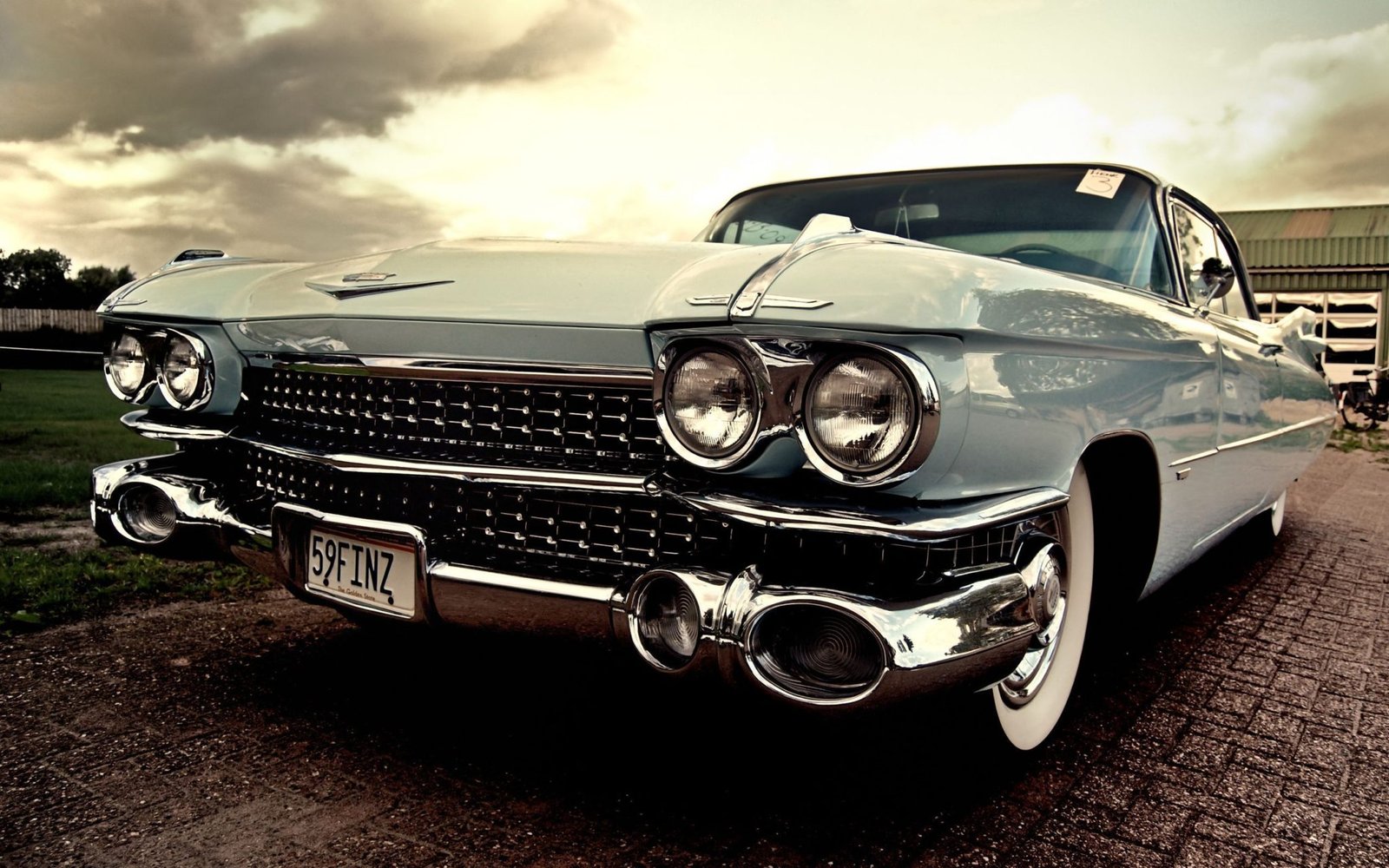 How much you know about vintage cars? We have history playback for you today!

George Cayley tossed the idea of seat belts in cars. He invented the seat belts which were further introduced in the automobile industry. If we ran back in the 18th century, we would end up studying vintage automobiles having “automatic seatbelts”. These seat belts were attached from the car door to the other end of the seat, and they were non-adjustable. The seat belts were auto-removed when the door opened, and auto fixed when the car door is shut. Removing seat belts while sitting in the car was not an option for the driver because it would only be removed if the driver gets out. Such strict safety feature prevailed because the cars lacked other safety features like airbags and emergency horn. Later, in the 19th century, these seat belts resulted in injuries. Their automation did not fit the people who were very tall or too short. Later, the government made the airbags compulsory, which made these seat belts run out of trend.

AMC pacer was manufactured by American Motors Corporation (AMC). The car is famous for it’s built. The car’s passenger door was four inches longer than the driver’s door. The car named itself into the small category, and it is wider than it is tall. The wideness of the car gave it a room, and this also made the car to look like a spaceship. Despite its wired look, the press and car freaks loved the car because of its compact look but spacious interior. Magazines flourished the news of the new launch of AMC Pacer. The pacer was also famous as “the first wide small car.”

The rear window of Barracuda is estimated to be the largest glass ever used for cars, the size of its glass is even more significant than its bonnet. The glass piece was measured to be 14.4 square feet. Car expert says that the model did not run for a long time because every ordinary man won’t like an abnormal car window. The model was only available from 1964 to 1974.

You would never meet these cars running on the roads now, and some vehicles make people’s jaw drop and demand fly up in the market, others turned to be unlucky and disappeared in no days. Improved technology and designs have made cars prevail temporarily, none were permanent, but each of them always remarked itself in the history!

A journalism student and freelancer who believe in destiny and doings. A strong reader and a versatile writer who mould her hand to write for what encounters her fate. Daze towards the art of clothing, bought her to possess a fashion blog. A sheer ardour inhibited with stories and notions and a million words which hesitated to appear on the spell, but bloomed flamboyantly in the words. 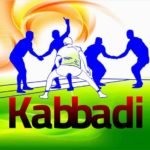 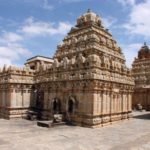