We call it “The City of Islands” or Stockholm.

Stockholm is the a which was first developed during the Stone Age and by the year, 1252 it had been declared as an official city by the Swedish statesman, Birger Jarl. The actual region of Stockholm where the islands are situated is known as the Stockholm archipelago. These islands have very special names and an amazing history.

Islands and Islets in Stockholm

Above mentioned names are the 14 islands of Stockholm. This city is not that famous but it’s a must visit place for everyone. Not only are the islands beautiful but the architecture and the desserts are somethings which are also very famous and you can’t miss out on them.

These are the top three desserts which are very famous in Stockholm and are really delicious and mouthwatering. The uniqueness in terms of taste and texture which these desserts have is outstanding.

The city is worth going on a vacation. This city is located on the banks of the Archipelago where Lake Malaren meets the Baltic Sea. This city centre is virtually situated on the water.

The most important thing that one should keep in mind while planning a holiday to this beautiful city is to be aware of the weather that depends upon the ice conditions there, due to which the routes get blocked. Because the city is connected to the islands by bridges which make it more fascinating and marvellous.

All in all, it’s a perfect city for everyone to roam around with beautiful gardens and amazing boat rides. 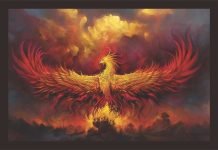 An International Museum of Toilets That Will Steal Your Breath Away!

pooja - April 9, 2017
0
Museum of Toilets India has always managed to pull off something unique in all walks of life. And... 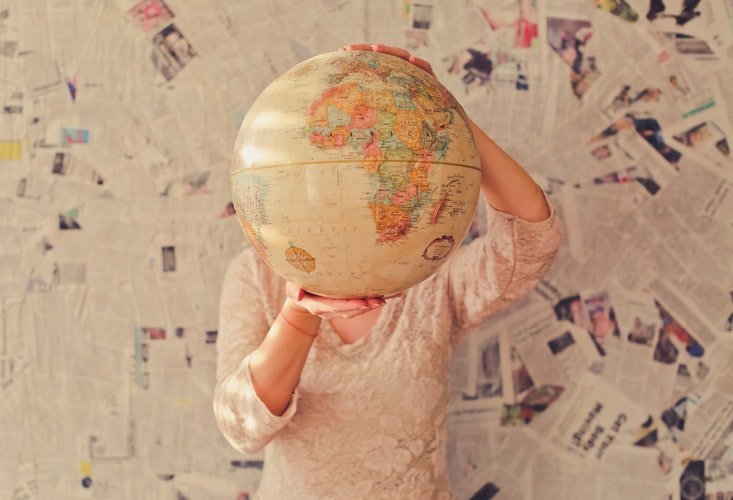 5 Top Locations for a once in a Lifetime Escape

Mianna Korben - January 16, 2019
0
Travelling might just be the essence of life. When you travel, you find out so many things about yourself and the world... 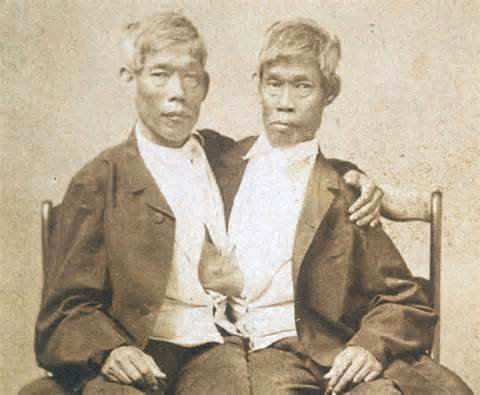 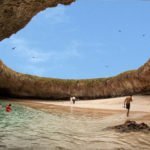 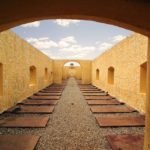 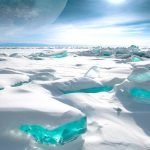 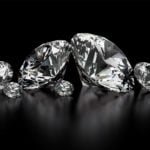 Do you know the story of your Diamond?

Reetu Udasi - December 15, 2018
0
shaadiwish.com Diamonds are a girl's best friends. Not only do diamonds add elegance and grace to one's personality... 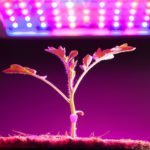