Have you ever felt like falling out, being haunted by terrible creatures or being chased but can’t scream? Every person’s dreams are different, but there is no denying of the fact that sometimes these can be really disturbing, shocking, and terrifying.

When a refreshing night’s sleep, turns into a nightmare, this one question forces all of us to ponder upon- “Why do we get nightmares at all and are there ways in which these can be prevented?”

Table of Contents show
1 What Is A Nightmare?
2 What Causes Nightmare?
3 How To Minimize Nightmares?

What Is A Nightmare?

Nightmares are vividly realistic, disturbing dreams that bring out intense feelings of fear, terror, distress or anxiety. They tend to occur mostly during the Rapid Eye Movement (REM) sleep in the latter part of the night. They often awaken the sleeper, who is likely to recall the content of the dream.

According to James Pagel, an associate clinical professor at the University of Colorado, nightmares are not a severe problem and should be expected from time to time. They are mostly a typical reaction to stress. However, things become problematic if a person experiences frequent nightmares. These stop him from sleeping properly, causing distress during waking hours.

Nightmares can be caused due to a variety of factors and underlying disorders. High levels of anxiety, stress, depression, as well as poor eating habits, may cause people to experience chronic, recurrent nightmares. Eating a late- night snack rich in carbohydrates, just before going to bed, increases the brain activity and body metabolism, leading to bad dreams.

Few of the medications are also responsible for contributing to nightmare frequency. Drugs that act on chemicals in the brain, such as antidepressants and narcotics, as well as certain non-psychological medication, such as blood pressure medication, are often associated with nightmares. According to National Institutes of Health’s Medline, withdrawal from certain drugs and substances like alcohol and tranquillisers can also trigger nightmares in adults.

However, Post Traumatic Stress Disorder (PTSD) is considered to be the major cause of nightmare disorder.  People who have experienced major traumatic incidents, such as relationship violence, the death of a loved one or surviving an accident, are often plagued by fear and anxiety, even during their sleep.

How To Minimize Nightmares?

Nightmares can have a significant effect on health and well-being. Recurring dreams are often associated with psychological disorders and even suicides. Hence, it becomes increasingly necessary to inculcate certain habits that can improve the quality of your sleep and consequently contribute to you having lesser nightmares.

2.  Have a regular sleeping schedule throughout the week. Avoid bedtime snacks, caffeine, alcohol and nicotine just before going to bed.

3. If your nightmares are a result of specific medication, contact your doctor immediately. He or she will either discontinue the drug or suggest a better alternative.

4. If you have gone through some sort of trauma that is affecting your sleep, it is advisable to seek professional help. Talking about your dreams or writing them down in a new, more positive version helps in reducing anxiety and avoiding nightmares.

5. Avoid watching horror movies or reading disturbing things before going to bed. Switching to light-hearted shows, calm music and reading on subjects like self-improvement help in relaxing, leading to a peaceful sleep.

6. If you feel like nightmares are disrupting your rest, it is worthwhile to discuss it with a doctor or a psychologist. They can prescribe the right treatment and medication as required.

Recurring and constant nightmares should not be taken lightly. Try following the tips mentioned above and get help if needed, so that you can fill your life with more dreams and fewer nightmares.

Wish you a sound and peaceful sleep!

Read also: How well do you know dreamcatchers? 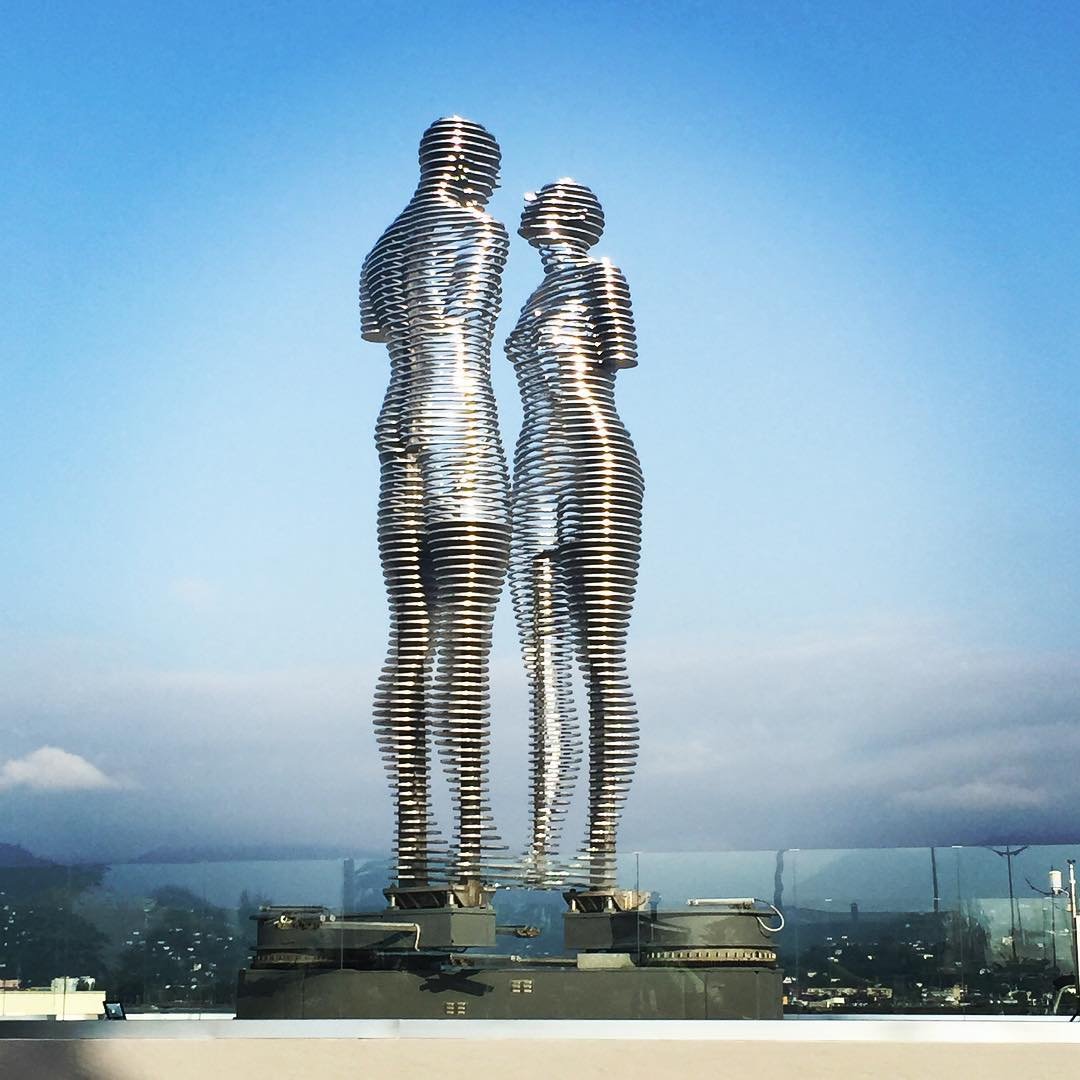 Is Comfort Food Good? Read This And Amplify That Serenity

Akshita Johri - November 2, 2017
0
Are you one of those who finds the company of food as comforting? The folks who turn to food outlets and either...

Why Did Democracy Fail When Adolf Hitler Entered?

Niharika Rawat - November 10, 2017
0
What do you need to rule the world? Think about it. An army? Money and influence? A nuclear arsenal? Or maybe, you...