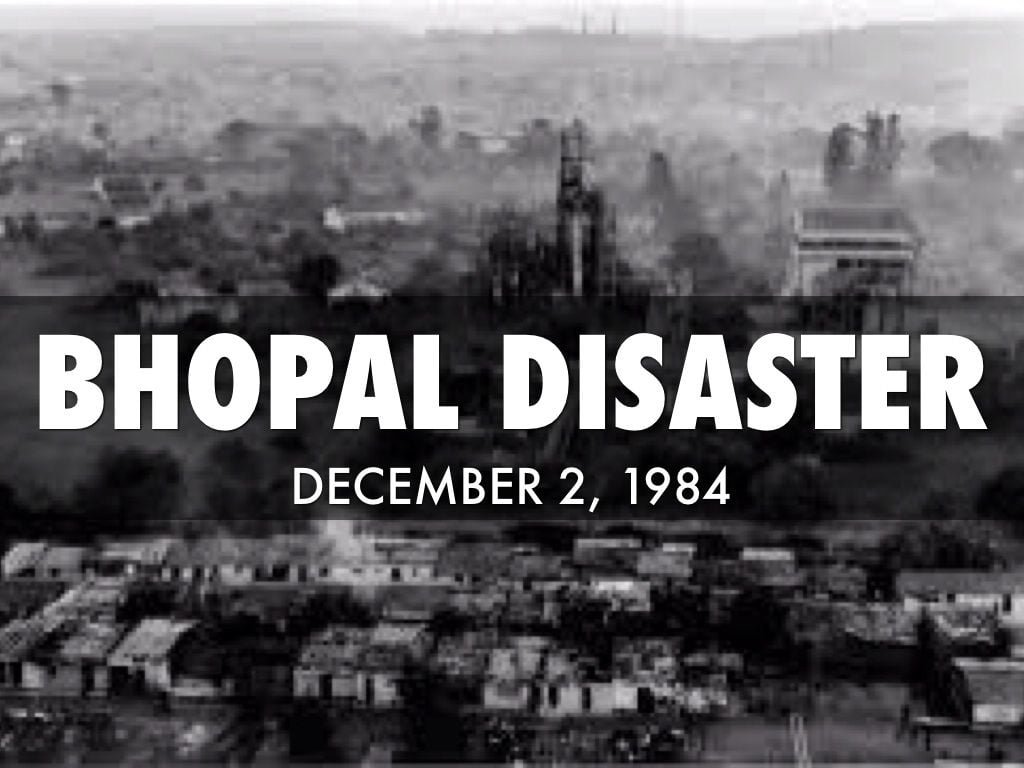 Table of Contents show
1 Unsung Hero Of The Bhopal Gas Tragedy
2 Let introduce you to Mr. Ghulam Dastagir.
3 Looking at the scenario as well as his worsening health, Ghulam was already sure that something was wrong.

The night of 2 December 1984, Bhopal turned into a death chamber. It was hit by a situation that had no comparison with even the deadliest ones.

The person who saved thousands of lives during the catastrophe, which is known as the Bhopal Gas Tragedy.

32 years ago, on the night of 2 December 1984, Bhopal suffered an accident, which was devastating.

An accident at the Union Carbide Plant, Bhopal, released more than 25 tons of toxic gas. The gas that chemically contains Methyl Isocyanate. This gas turned the city into a deadly gas chamber.

On the eve of 3 December, Dastagir was finishing his usual chores. It made him stay in his office for a longer time.

He was completely unaware of the fact of the gas leakage that was surrounding the railway station steadily. He was uncomfortable when he stepped out of his office. His eyes began to itch and his throat felt choked.

With great strength, station master Dastagir rushed to his boss’s office. Then, ultimately noticing that the station superintendent was already choked to death due to the same gas. The same happened to his 23 station colleagues.

Looking at the scenario as well as his worsening health, Ghulam was already sure that something was wrong.

It was the time that he realized that the toxic gas fumes owing to UC factory had already enveloped the entire city. This including the Railway Station. It worsened the situation as the Gorakhpur-Mumbai Express Train had arrived on the station. The train includes more than 1000 passengers on board.

It was essential for the train to depart as soon as possible. If not, then the toxic fumes would have choked many more people to death.

Being almost choked and breathless, Ghulam informed nearby stations to stop all train traffic. The trains that were coming towards Bhopal and even requested for medical help.

Without thinking about getting medical help for himself, Ghulam made sure that Gorakhpur-Mumbai Express was departed. Not even bothering about his family suffering, it became essential for him to save passengers onboard.

That night, station-Master Ghulam’s heroic act saved the lives of many people. These people would have otherwise been choked to death owing to the toxic gas release.

Ghulam Dastagir died back in 2003, owing to his longtime exposure to the same Methyl Isocyanate Gas.

He would have been saved if he had not chosen to save many others instead of saving himself first.

This is nothing but an act of great courage and wisdom.

12 Fashion Comebacks That Will Make You Have Deja Vu

Ashwarya Chaudhary - September 2, 2017
0
We all know, ‘time repeats itself’, and so does fashion. Fashion has always been making a statement. It could be with unconventional...

Nidhi Khurana - November 3, 2017
0
India is a country of amazeballs. From its colorful traditions to the supreme deities, everything has its uniqueness. One such unique god... 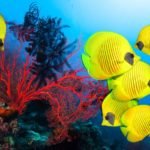 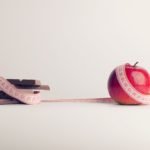 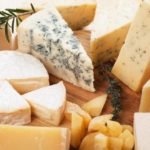