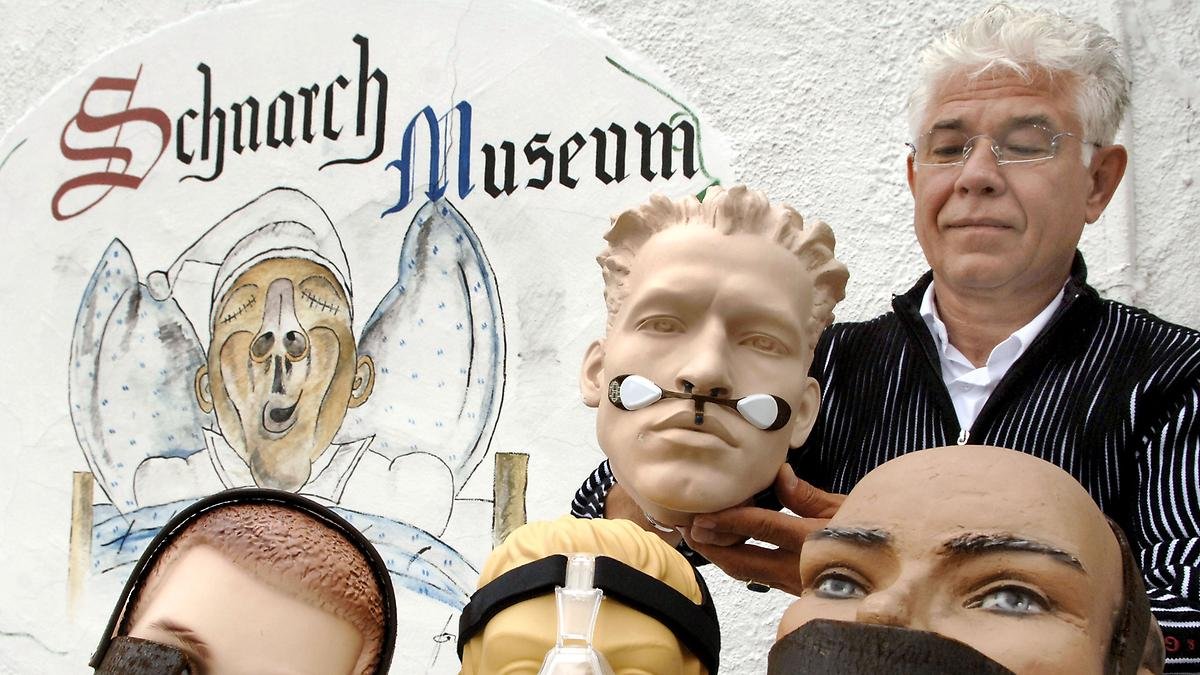 THE SNORING MUSEUM, If you’re still not convinced that museums can be places full of magic and wonders, this is one place meant for you. It is one of the oldest self-help groups for Sleep Apnea, The Alfelder Schlafapnoe Gesellschaft. The Alfeld town dedicated a museum of snoring and its preventive methods.

A PEEK INTO THE SNORING TRIVIA

It was started in the year 1993 with around 110 members. The museum exhibits a large number of traditional as well as latter-day instruments to cure sleep apnea. It has about 400 different devices and aids to help snorers stop creating such a nocturnal racket collected by a therapist and sleep researcher Joseph Alexander Wirth. His hope is that visitors ‘Enter the museum laughing and leave it educated’. Nosebags, dentures, stuffed vests, respiratory support machines. Sleeping doctor Joseph Alexander Wirt does not leave untapped things, which he considers to be what can be exhibited at the first Museum of Scare, founded in Germany. The headquarters of this original museum is the town of Alfeld in Lower Saxony.

After a strong cold or after a high alcohol consumption everyone gets snore. Nearly two-thirds of the population snore a little bit … Sounds are produced when there are breathing problems. One in four men and one in seven middle-aged women are snoring because of serious respiratory problems associated with so-called sleep apnea. Most of the people suffering from this habit want a cure for it, of course, as it is causing the snorer to feel fatigue in the morning and even interfering their sex life. So, snoring can be a cause of….separation while it can also hide serious health problems. There are only personalized solutions. Many formulations and even nose surgery do not help.

A cannonball … for a better sleep

The phenomenon of snoring has inspired hundreds of scientists from the 19th century to the present. It is important to identify where it comes from and what attitude of the body to sleep favors. Some people sneak up only when they sleep on their backs. In a showcase of the museum, a ball of a cannon is shown. Such a sphere ran into a soldier’s uniform in the American civil war, aiming to improve their sleep and, consequently, their performance in battles. One can do the same with a backpack or a basketball ball so he can not turn back during sleep. The German doctor Joseph Alexander Wirth presents a number of meritorious objects but extremely effective for this terrible voice that leads hundreds of couple to despair in separation. Until the age of 50, men are mostly snoring but after menopause, the percentage of women rises significantly.

The German society for the sleep study welcomes this original initiative which treats this annoying phenomenon with humor and seriousness.

I am a mass communication student of GGSIP Univerity. I love to explore something new and further pass it on to others through my writing. I've a huge interest towards Travel & Fashion related stuffs. 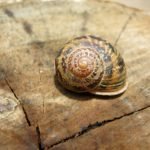 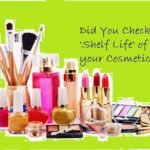