Ever wanted to do something illegal so desperately just to be a rebel and feel free? Yeah, me too. The one country, that is the biggest consumer of weed undoubtedly is the USA. Although it is illegal to sell weed in most of the countries in the world, nothing stops the druggies hiding in different corners and gallivanting to their own worlds.

Marijuana is a mixture of dried leaves and flowers from the cannabis plant. In the early years, pot or weed was used mainly for medicinal purposes and hence cannabis was cultivated in China, as mentioned in documentaries. Not only in Asia, but narcotic substances have also said to show their presence in Egypt and some Arab countries. But these were usually hash or opium which hit harder than marijuana. Some reports and researches claim that these drugs were initially dug up or found in India in the Northern Himalayas, which, however, sounds unconvincing.

Table of Contents show
1 Types of plants:
2 What it does to you:

Marijuana is made from the shredded plants of cannabis- everything like stems, flowers, leaves are included. There are three types of marijuana plants and the effects of each of these on the body are different. The variety of plants being cultivated all over the world is vast. Although these are just plants, their smoke gives out a very pungent odor and they are usually smoked in the form of rolled paper. Tobacco from cigarettes is mixed with weed to make it moist.

Cannabis Indica- Indica hits you in a way that makes you wanna just relax compared to the others. It is said to have initially been found in the Hindu ‘Kush’ region near Afghanistan.

Cannabis sativa- This type is the opposite as it hypes you up and energizes you hence you usually have it during the day time. This is said to be used for physical pain and depression as it elevates you.

Hybrid- This is a mix or a hybrid of both Indica and Sativa which lets you have a taste of both the worlds.

What it does to you:

As you take in marijuana, it takes over all your body and flows through each and every part of it. THC is a chemical present in it that flows through your brain seconds after it is inhaled and begins its work. The method of taking it also leads to different types of effects. If you smoke it or inhale it, it gets in faster and if you drink or eat it, it takes a while to really get to you. People who have done it before describe the experience as relaxing and soothing. It elevates gradually, unveiling its stages. It even enhances colors and makes things appear intense.

People who suffer from depression and anxiety are most likely to get addicted to marijuana as it gives them the solitude and peace they desire. They rely heavily on it without knowing the ill effects it can have on the body. Every day thousands of people are admitted to hospitals due to drug abuse and overdose. As fun as it sounds, something like this is lethal and must not be encouraged.

Darsh Patel - April 26, 2017
0
The industrial revolution started in Britain during the 18th and 19th century. Britain had access to natural resources...

Do You Know There Are Museums Dedicated To Weird Things?

Srushti Palkar - October 1, 2019
0
Ancient ruins and remains throw light on the history of medieval times. And if it wasn't for museums, who would have offered... 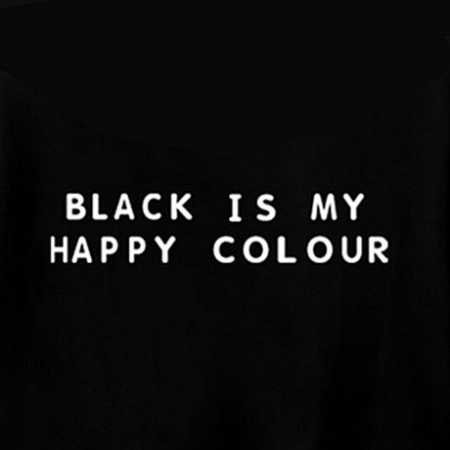 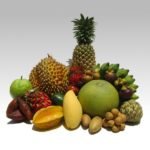 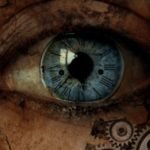 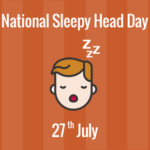 Do You Know About Sleepy Head Day?

Pariksha Khatania - January 22, 2018
1
You may have encountered a lot of people but do you know any laziest person around you? You may know but what... 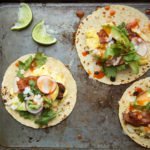