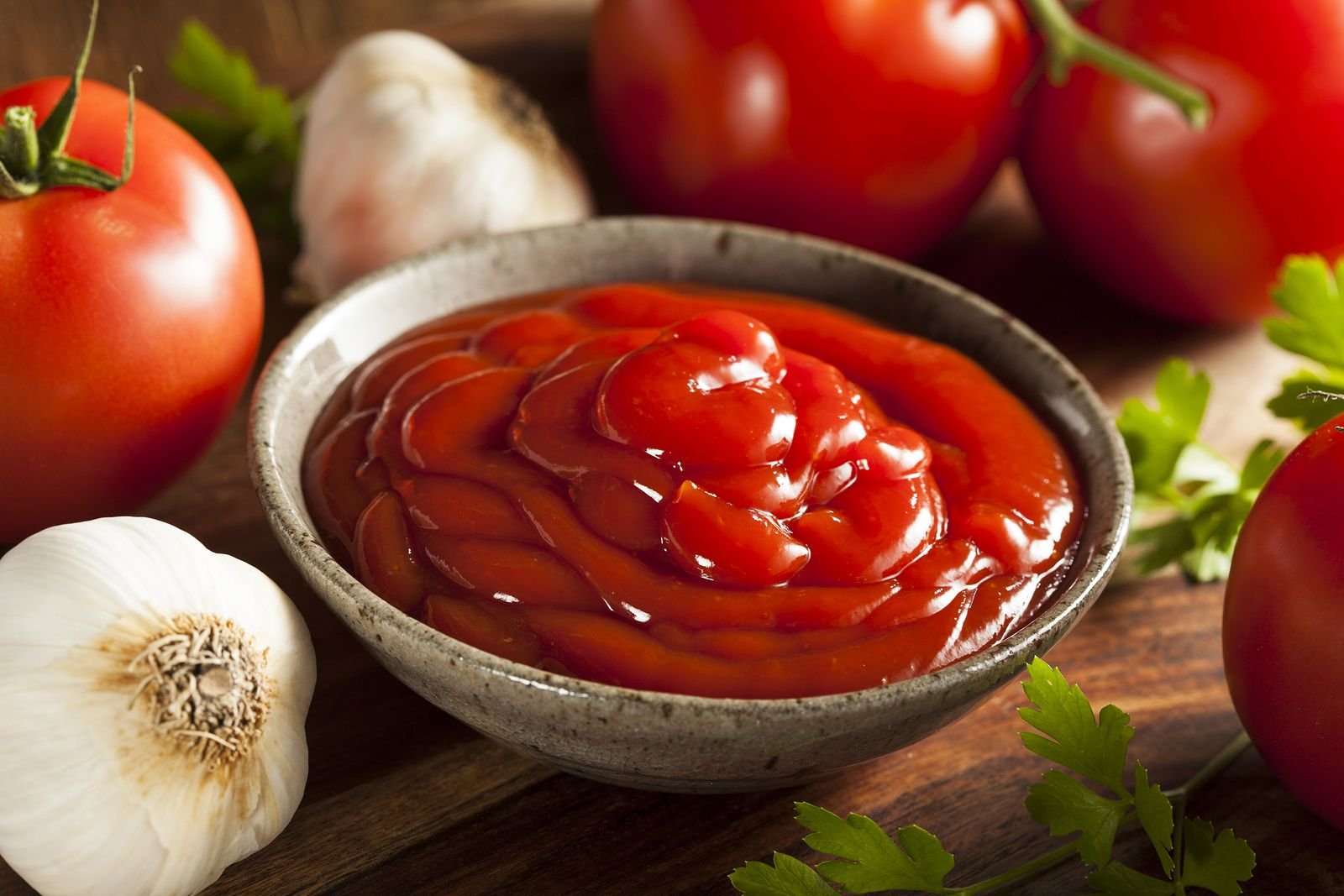 Table of Contents show
1 History of Ketchup
2 Know about the culinary journey of ketchup- from medicine to table condiment
3 Let us know some history of the same!
4 In the 19th century, the British introduced tomatoes in the ketchup.
5 In 1876, Henry J Heinz took over the ketchup recipe and mass-produced tomato ketchup under the brand name ‘Heinz ketchup’.
5.1 image source

When you hear the word ketchup, a rich red puree of tomatoes pops into your mind. Tomatoes equal to ketchup. Although, a few decades ago ketchup didn’t quite resemble the current version of the condiment.

Let us know some history of the same!

Many of us think that Ketchup originated in the U.S. as many Americans use it. But, that’s not the truth!

It came from China. Surprised?

In the 17th century, The Hokkien Chinese made a variety of ketchup, originally known as ‘ke-tsiap‘ which didn’t have any tomatoes. Fermented salted anchovies were used to make a caramel colored pungent liquid known as ke-tsiap. Ke-tsiap is sold as fish sauce or ‘nam-pla’ as known in Thai in the supermarkets. The Vietnamese fisherman introduced the fish sauce to the Fujianese Chinese community.

These Fujianese people took the ke-tsiap to Malaysia, Indonesia, and the Philippines.

In the 18th century, the British merchant traveled to South-East Asia for spices, textiles, etc. They also developed a taste for the ke-tsiap and tried to reproduce it back home to make a fermented dark sauce.

In the 19th century, the British introduced tomatoes in the ketchup.

In the early 1800’s, tomatoes were deemed poisonous. However, in 1834, tomatoes were declared helpful to treat diarrhea, dyspepsia, and other digestive ailments. Later, Dr. John Cook Bennett published recipes for tomato ketchup as a medical aid.

The pill is believed to have tomato extract. Since Miles was not an authorized doctor, his medicine was dismissed.

In 1876, Henry J Heinz took over the ketchup recipe and mass-produced tomato ketchup under the brand name ‘Heinz ketchup’.

However, in order to preserve the tomatoes for around a year without the use of harmful chemicals like benzoate, they drastically increased the amount of vinegar and sugar. This amalgamation of sweet and sour notes catered to the sweet tooth of Americans and became a hit.

Today, we know the tomatoes are rich in lycopene and antioxidants that have anticancer properties. Nonetheless, high fructose corn syrup added to the commercial ketchup nullifies its benefits.

Did you like the interesting history of ketchup? Then don’t forget to mention your views in comments below.

Priya Shah - July 18, 2019 0
What is Motivation? Anyone would say encouragement to do something. Exactly, motivation is defined as, "Process of stimulating... 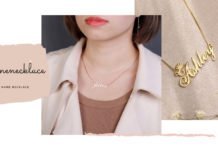 The Personalized Jewelry Saga and Where to Get it From.

Darsh Patel - November 20, 2019 0
A piece of jewelry is an absolute pleasure. Without a doubt, both guys and gals take pride in flashing any trinket whatsoever.... 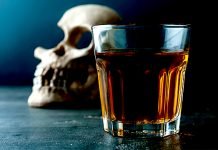 Take A Shot, Or Not: Why Is Alcohol Addictive?

Pragati Atara - October 16, 2019 0
Alcohol is considered to be a guilty pleasure of 70% of the world's population. But the question is, why is everyone who...

Triparna Pain - October 22, 2018 0
There exist people, like me, who can spend hours on end in a library and lose themselves there forgetting about the world... 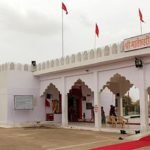 The Tanot Mata Temple Is The Divine Protector Of Indian Soldiers

pooja - April 10, 2017 0
The Divine Protector Of Indian Soldiers At The Indian-Pak Border When Indians claim their faith in God, the... 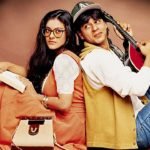 Here Is Why Dilwale Dulhania Le Jaayenge Is Not Just A Love Story!

pooja - April 9, 2017 0
Dilwale Dulhania Le Jayenge (DDLJ) is certainly one of the most iconic films of Bollywood industry till date.

Everything You Need To Know About a $75 Million Cake . 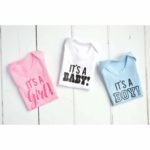 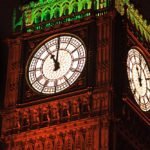 Do You Know That Big Ben In London Is Not The Name Of The...

Kajal Dhanotia - November 28, 2017 0
Thinking of London, the first image that strikes our mind is The Big Ben. A big tower standing comprising a clock at...
Loading...