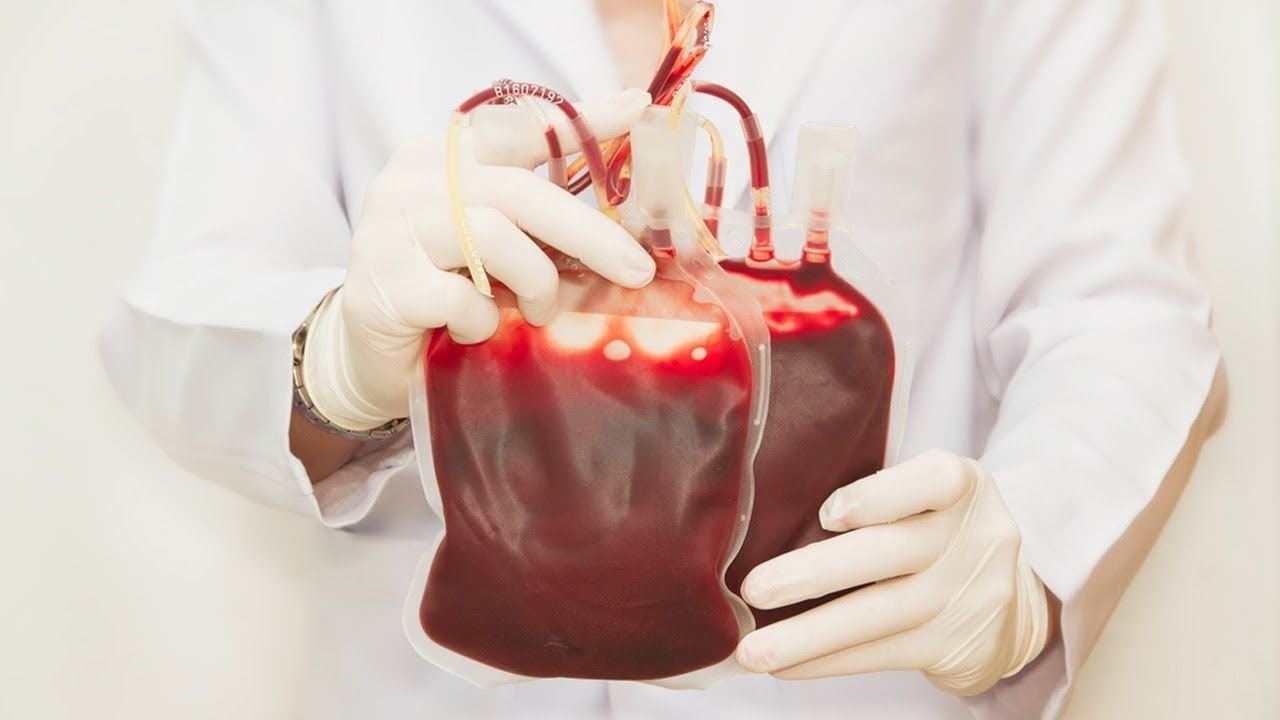 To quote the anonymous,

“The tragedy of life is not death but what we let die inside of us while we live”.

While this quote might have several levels of philosophical meaning, the one meaning that we can interpret is the lack of importance we give to our health, which has caused most of our precious organs to fail. We realize the seriousness of good health only after things have escalated to the advanced stage.

Similarly, many people take the road for granted. Hence, the number of accidents that happen due to rash driving and mistakes on the road has gone up. For every drop of blood lost, we search for 2 drops fresh blood to save the life of a dear one. But, without the blood banks, would save lives today have been possible? A big salute to Charles Drew, the inventor of the modern blood bank.

Charles Drew- The Man Who Gave The World A Blood Bank!

Dr. Charles Richard Drew was an American physician, surgeon, and medical researcher. Dr. Drew was born on June 3rd, 1904 in Washington D.C. He was the eldest kid in his family. Dr. Drew, as a student, excelled in both studies and athletics. He was a football, basketball, and baseball player.

After he finished his under graduation, doctor, and a working college instructor, Charles went to Columbia to for his Ph.D. on blood storage. He also has a thesis on storing blood and about the invention of separating and storing the plasma to his name. Charles Drew is also the first Black surgeon in America, who was also the director of the Red Cross. This unsung hero was well respected in his era for the hundreds of lives he saved during the World War II.

After his graduation, he went on to become a chemistry and biology professor at Morgan State College. And then, seemingly unprompted, applied to study medical at two universities which were ready to accept black applicants. He was rejected at Howard University due to the lack of English credits. But the next year, he got into Harvard University. He then went to McGill University, Montreal Canada to study medicine and surgery.

At the time when Charles Drew was doing his fellowship at Columbia University, he researched about Blood storage with a fellow colleague. This was what helped save many British and American civilians and soldiers during World War II. With all his lab experiments, he came up with the use of ‘bloodmobiles‘ and ‘blood banks‘, where blood could be stored and transported via ship to the place of need.

Thanks to this invention, to this date, statistics show how 1 pint of blood from one donor saves 3 people every day. If not for this invention during this age and era, where diseases and health related sickness are increasing by the day, the probabilities of saving people would be very less. Technology and Dr. Charles Drew’s invention has been applauded by the medical board all around the world for their contribution to the field of health and science.

Bizarre Marriage Customs from Around the World

Suhasini Garg - June 30, 2018
0
Marriages are such a happy occasion. Though, there are several cultures with traditions so bizarre, it makes us wonder who came up... 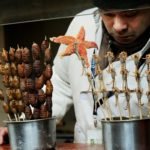 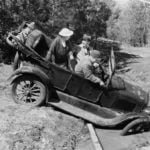 Know About The First Ever Car Accident

Kajal Dhanotia - October 30, 2017
0
According to the current Global statistics, over 1.3 million deaths occur per year, and around 20-50 million people are left injured or... 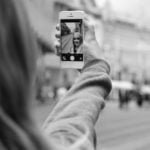 Niharika Dadoo - March 12, 2019
0
This recent trend selfie has taken the world of internet by a storm. Selfie is a photograph of oneself, typically one taken... 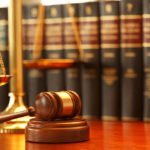