How about if you were not allowed to use a calculator for an exam but you can perform any complex calculations mentally in little time?

But everyone is not blessed and our mental activities are limited to an extent too. However, there are some people who are bestowed with such great talents. One amongst these prodigies is Shakuntala Devi of India.

Shakuntala Devi was born in Banglore, on November 4, 1929. She was an Indian writer and the mental calculator popularly known as ‘Human Computer’. She could do much bigger calculations in no more than 2-3 minutes.

Table of Contents show
1 Life Of The Prodigy And Her Achievements:
2 Death And Recognitions:

Life Of The Prodigy And Her Achievements:

Read Also – Have A Look At These Indian Brands With Foreign Names!

Shweta Bharti - November 16, 2017
0
Looking for a solution to satisfy your food cravings?  Try these quick and delicious mug recipes and fight your hunger in less than...

Alcohol Might Exist In Space And Here’s The Proof! 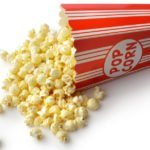 Do You Know Who Discovered Yummy Popcorn?

Kajal Dhanotia - August 22, 2017
0
Popcorn, you may know it as your movie mate, or your cricket-match companion. But let me tell you, that they were discovered far... 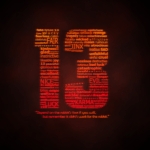 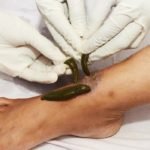 Niharika Dadoo - February 2, 2018
0
Amazing Vastu Tips for Kitchen The kitchen is the most crucial part of a house. For a prosperous life,...