Table of Contents show
1 Facts About Burj Khalifa
1.1 History
1.2 The Comparison
1.3 For The Public
1.4 Records Held By The Megatall Sky-Scraper
1.4.1 image source

Who has not heard about this giant skyscraper!

Burj Khalifa, is a sky-touch tower, located in the heart of the city of  Dubai, United Arab Emirates (UAE).

It was formerly known as Burj Dubai, and is the tallest structure in the world, standing proudly at a height of 829.8 m, 2722 feet above sea level.

Read on to know all the amazing  facts about Burj Khalifa:

It was named as Burj Khalifa in honor of the ruler of Abu Dhabi and President of the United Arab Emirates, Khalifa bin Zayed Al Nahyan.

Further, its construction took almost  5 years. Also, January 2010 was the date of inauguration.

It costs roughly around 1.5 Billion$ USD and is one of the most expensive structures in the world.

However, since 2009, Burj Al Khalifa holds the record of the tallest man-made structure in the world, with 160 floors, at 829m.

However, being a heritage site on its own, the Burj Khalifa is open to the public since January 2010.

Tourists from all over the world come to witness the beautiful skyline and the Burj Khalifa.

Also, the main entrance and the ticket counter are from the Dubai Mall.

Only 3 floors are accessible by the tourists:

Most importantly, authority does not allow tourists to go above level 148.

‘At The Top’ is the name of access level.

124: The world’s fastest elevator takes you to 124, where you can witness the iconic and scenic beauty of Dubai’s Skyline, with a 360-degree view.

125: It is the highest observational deck in the world. One can witness the iconic Falcon’s Eye View Attraction amidst the sky. One can even enjoy a top view of the Dubai Fountain.

It is one of the most beautiful sites in the world.

Records Held By The Megatall Sky-Scraper 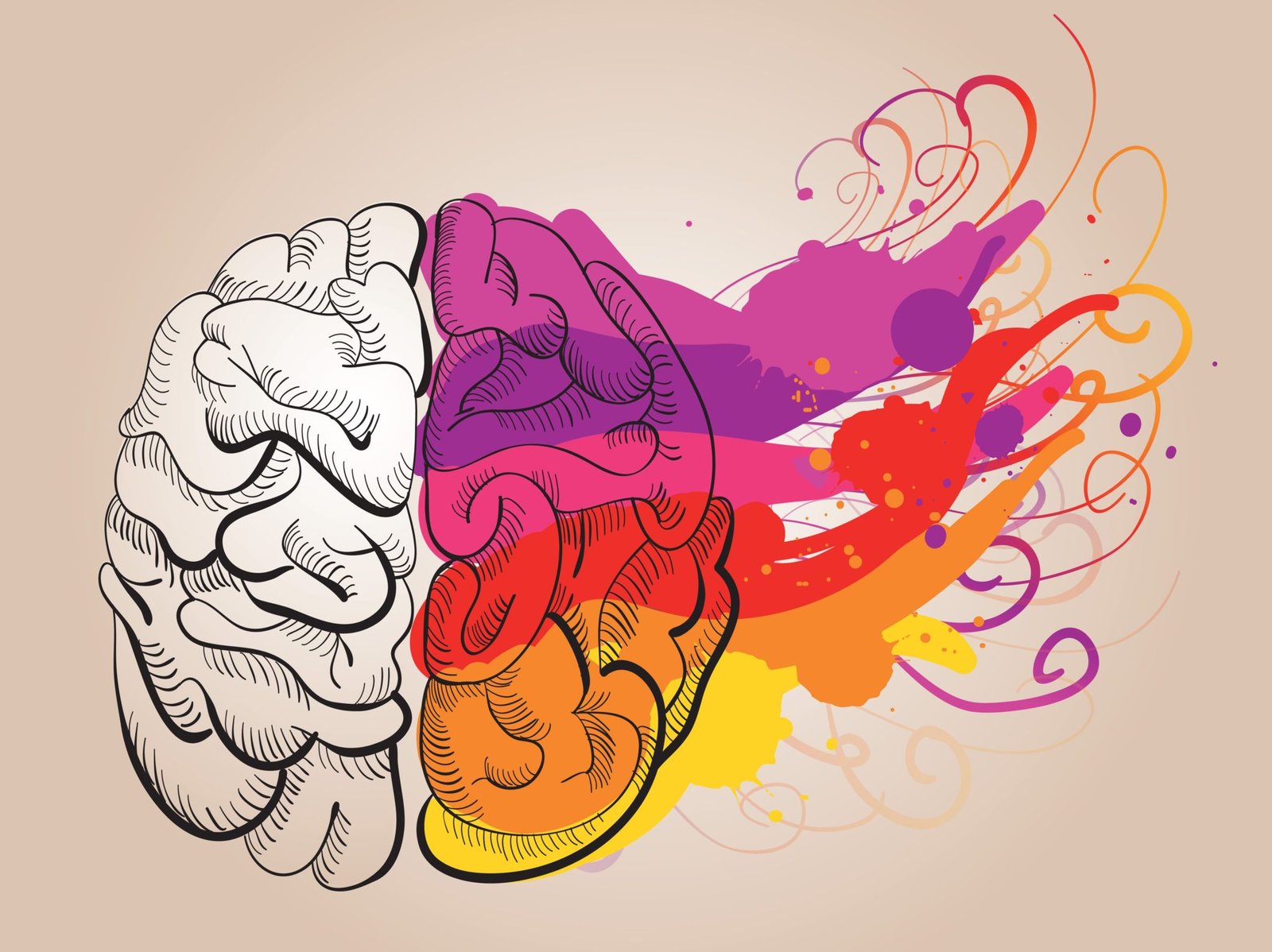 Is There A Link Between Creativity And Mental Illness? 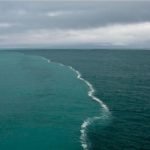 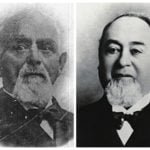 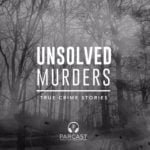 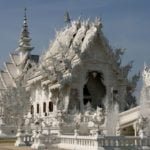