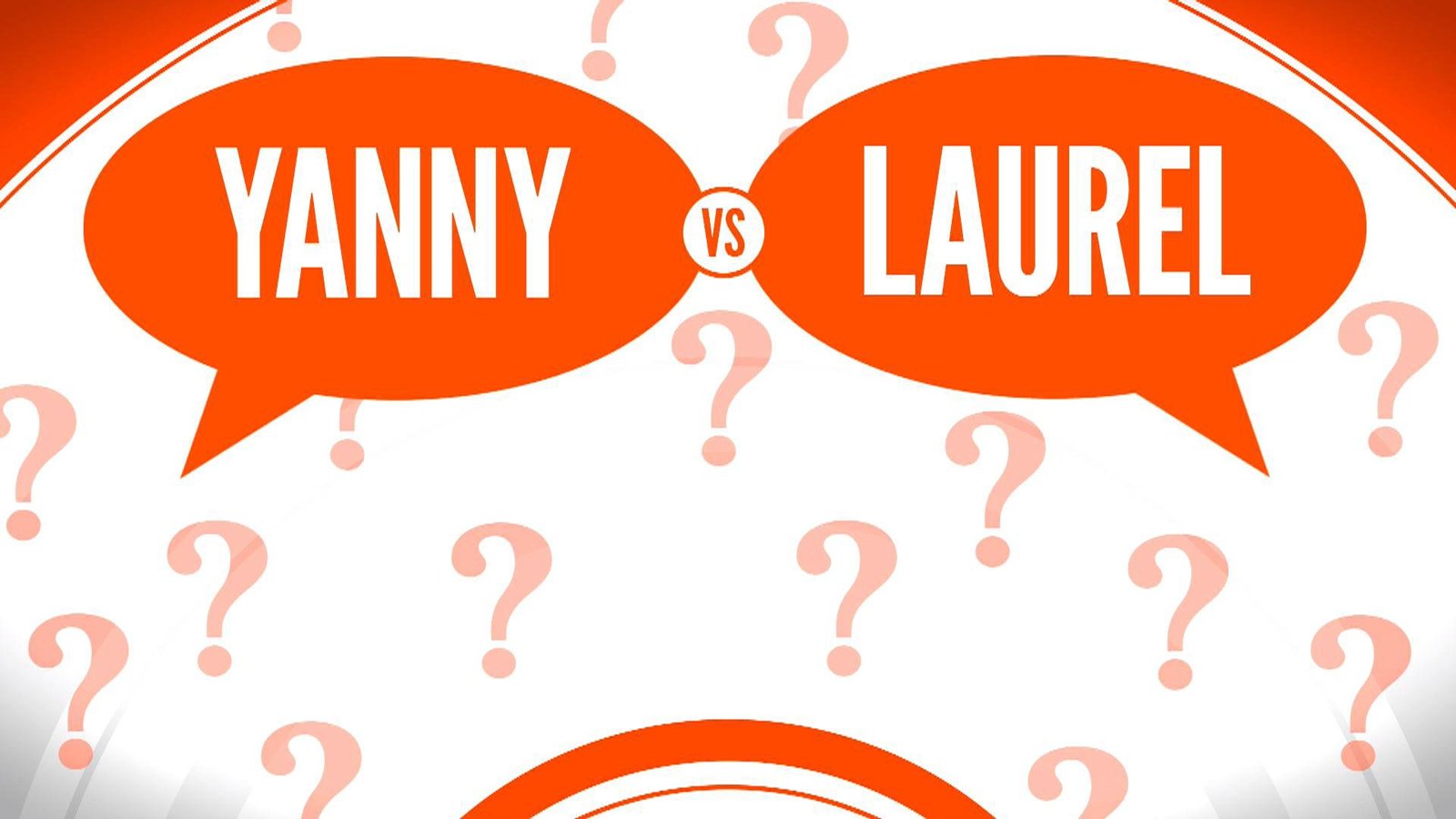 “Yanny or Laurel” is an auditory illusion that has broken the internet. The damage of the blue/gold dress hadn’t faded away completely and out came this recording, which has become a popular topic of discussion on social media and popular talk-shows.

This illusion is a mixture of re-recording of vocabulary word along with background sounds.

According to a poll taken on Twitter, 53% of over 500,000 people answered on a Twitter poll that they heard a man saying the original word “Laurel”, while 47% reported hearing a voice saying the name “Yanny”. An analysis was done on the sound frequencies. It confirmed that both the sets of sounds were present in the mixed recording. But, some users focus only on the higher frequency sound in “Yanny” and cannot seem to hear the lower sounds of the word “Laurel”. When the clip was slowed to lower frequencies, then the word “Laurel” was clearly audible.

The Guardian stated that this clip was the most divisive subject since the gold/blue dress. The effect of this clip was so much that Vocabulary.com added “Yanny” as a separate entry. Its definition contained an audio clip similar to “Laurel”.

The sounds also were simulated by combining syllables of the same Vocabulary.com voice saying the words “Yangtze” and “uncanny” as a mash-up of sounds which gave a similar spectrogram.

The Science Behind It

Hans Rutger Bosker, psycholinguist, and phonetician at the Max Planck Institute for Psycholinguistics, showed that it is possible to make the same person hear the same audio clip differently by presenting it in different acoustic contexts: if one hears the ambiguous audio clip after a lead-in sentence without any high frequencies (>1000 Hz), this makes the higher frequencies in the clip more prominent, so that people report “Yanny” where they previously may have heard “Laurel”.

When the original audio was pitch shifted to different frequencies, it led to multiple interpretations. The New York Times has also released an interactive tool. This can be used to change the pitch of the recording real-time.

Here is the link to the same, for you to try it out yourself – www.nytimes.com

This slider is a tool to play the recording at varying pitch from 3 semitones higher to 6 semitones lower to help the listener hear “Laurel” or “Yanny” respectively. This change in the volume of frequencies has an effect similar to the “brainstorm – green needle” auditory illusion.

What did you hear the first time?

A joyous soul, with a passion for dancing and reading. I'm a Potterhead to the core. I believe the world is a human library and there is always something you can learn.