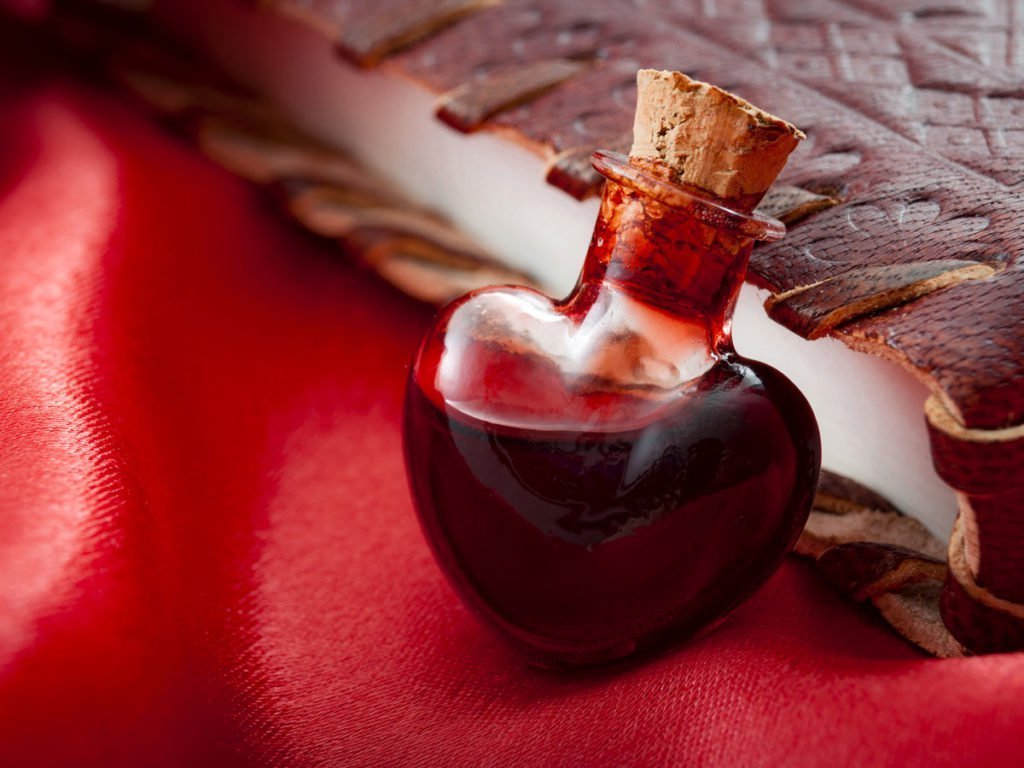 Aphrodisiacs are foods that trigger or arouse sexual desires in a human being or enhance sexual experience. It is named after Aphrodite, an ancient Greek goddess associated with love, beauty, pleasure, passion, and procreation.

There are plenty of aphrodisiac drugs available in the market, but there is nothing more pleasing than being aroused naturally. These drugs seem to be effective, but so is a hot cup of cocoa.

Oysters, chocolate, fenugreek: we have all heard of these naturally occurring aphrodisiacs but do these really work?

“Historically, foods considered to be aphrodisiacs were hard to find, rare or expensive, like truffles, foie gras, and caviar, or shaped like a sex organ, like asparagus or artichokes, and even animal testicles,” says Martha Hopkins, in her book ‘Intercourses’.

Chocolate is not even half as bad as your parents portray it to be. In fact, it has health benefits you cannot even imagine. Chocolate has been a rich delicacy ever since its arrival. Dark chocolate is an aphrodisiac and its power lies in its micronutrients. Tryptophan, a building block of serotonin, and phenylethylamine, a part of amphetamine, are both associated with feelings of falling in love. The hormones serotonin and amphetamine are part of the brain’s way of indicating sexual arousal. And chocolate contains both of these chemicals. It is also said to reduce stress and pain due to the release of endorphins, the same hormone released after exercising.

“All that citrulline results in increased blood flow, blood vessel relaxation and sexual arousal”, says  Diana Hoppe, an obstetrician, and gynecologist and the author of Healthy Sex Drive, Healthy You: What Your Libido Reveals About Your Life.

Watermelon is a rich source of the non-essential amino acid citrulline, which relaxes and dilates blood vessels. It works as a natural Viagra, researchers say.

Oysters contain dopamine, which contributes to feelings of pleasure and satisfaction as part of the reward system. Dr. Hoppe says these contain tons of zinc — a mineral important in the production of testosterone and sperms.

The seeds of strawberries and raspberries are loaded with zinc which is essential for sex. It is natural that fruits that look like body parts are easily perceived as arousing.

Chili peppers release endorphins just like chocolate does. Each type of chili produces different heat and surprisingly excites and spices up your sex life.

Didn’t see this one coming, did you? For coffee lovers, it’s no surprise as this is very evident. This is the most consumed aphrodisiac. Getting excited and having an adrenaline rush is pretty common. Coffee doesn’t only exhilarate your brain but also many other parts of your body.

Although you may think that these don’t really affect your sexual drive in any way, you consume these probably on a daily basis, without even noticing. Isn’t it exciting? Don’t worry, these are very healthy regardless of how to pursue them to be! 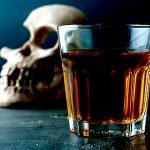 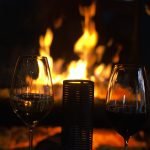