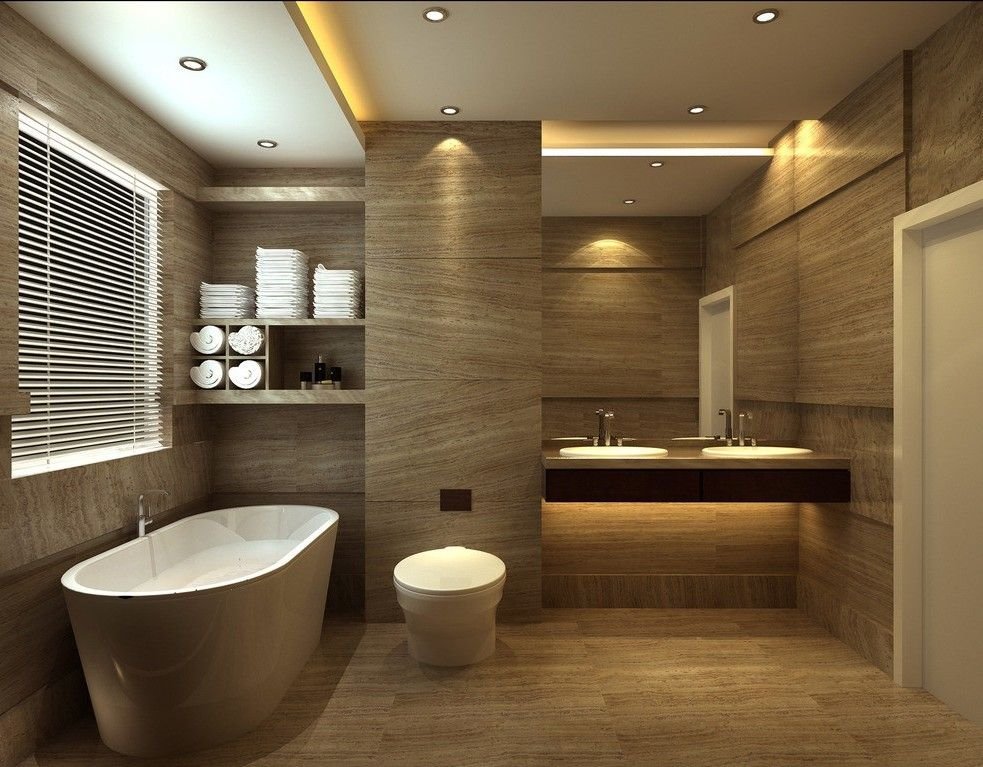 Table of Contents show
1 The Answer Will Shock And Amuse You At The Same Time!
2 Evolution of the ‘Toilet’: Where the word ‘toilet’ comes from?
2.1 image source

The Answer Will Shock And Amuse You At The Same Time!

I remember debating over this topic with a friend that the best ideas often come to you while you are in the toilet. Now, legend has it, that even Archimedes had his Eureka moment while being in the bathtub. So there might be some truth to it after all!

Just as I was thinking about that, what struck me was a question.  How did the word toilet come into being?

Evolution of the ‘Toilet’: Where the word ‘toilet’ comes from?

You would be surprised to know that the current day sanitary fixture which we refer to as toilet has nothing to do with the actual name.

In French, ‘toile’ is a piece of cloth that people use to cover the shoulder. Be it while grooming the hair, or shaving.

From that the word, ‘toile’ began to be used for the place or items around which the dressing or make-up was done.

This included a piece of cloth like ‘doily’, on which powder, brush, mirror, perfume, etc. would be placed.

Another interesting story says the products used for beautification & makeup were named as toiletries because they were kept on ‘toile’.

Later, in the 17th century, the word ‘toilette’ was coined to refer to the room where dressing happened.

It wasn’t until the 18th century when the Americans set up a fixture in the room where washing & dressing happened.

This fixture was used for defecation or urination purpose. The room where it was installed, itself came to be known as ‘toilet’.

Over the years and across different borders, the toilet is referred to differently by different people.

But the room where the overall grooming happens and has the fixture still remains to be most commonly known as the ‘toilet’. This is on account of the fixture or pot which is actually called the ‘toilet’.

Isn’t it strange how the evolution of the term took place? Now you know where the word ‘toilet’ comes from. The term evolved from a piece of cloth to the dressing room, to the pot!

If you have any such legendary stories about the toilet, do write to us. We look forward to it! 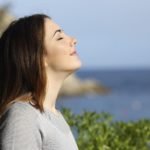 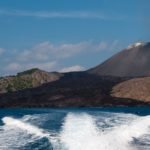