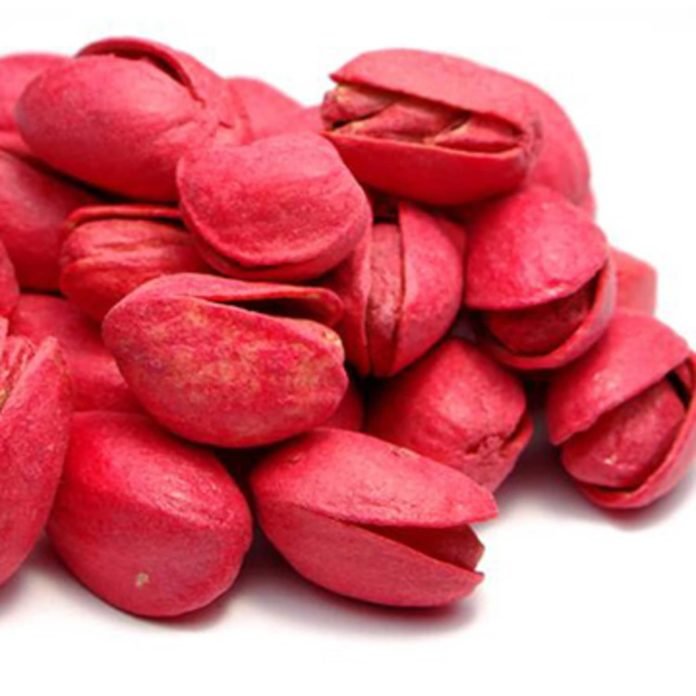 Pistachios are not just the most addictive of all nuts but an excellent source of dietary fibers, healthy fats like MUFA (Monounsaturated fatty acids) and PUFA (Polyunsaturated fatty acids). It also contains thiamine, riboflavin, niacin, pathogenic acid, Folate, Vitamins including B6, C, D, E, K and ions like Calcium, Iron, Magnesium, manganese, potassium, and zinc.

The tree of this nut can live up to three generations of humans. It starts bearing pistachios around 7 to 10 years of growth. Before entering the market, pistachios go through the process of removing the hull, drying, dividing (into open and closed shells), then roasting and adding its signature flavor.

Iran and the United States are the two top competitors in exporting pistachios. They hold a long history of ups and downs which includes wars and diseases.

Among the major events, infection by Botrysophaeria dothidea in California and drought in Iran affected greatly the pistachios production.

Plant scientist, Dr. William Whitehouse searched for best quality seeds of pistachios in Iran for months and brought them to California, a western U.S state and marked the beginning of pistachios production in California. The growth was further enhanced with the help of the scientific community. Iran, the leading producer of pistachios, soon gained a competitor. This led to the manufacturing of red pistachios.

Red pistachios were not as uncommon as they are today.

A Syrian importer Zaloom is the assumed brain behind the idea of dyeing pistachios red to highlight the product in the market competition and to hide unpleasant stains on the shells caused by the traditional harvesting method during the drying period. To hide the discoloration on shells, the red spots on normal beige color, the shells got their trademark red or green color. Competitors using similar harvesting techniques soon adopted the dyeing process. Iranians used red dyes to make them look more palatable and to conceal their imperfections. Till the 1980s, red pistachios stained the hands and mouth of consumers.

An official ban on trade was laid by the United States when 52 Yankee diplomats and voters were commanded surety for 444 days in Iran. This and unappetizing red stains made the red pistachios disappear from the market. During this time period, competitors in the United stated started using mechanized harvesting techniques which eliminated the need for covering the stains. They dried and hulled nuts before the shells stained. Undyed pistachios soon gained popularity, demand, and steady business.

To keep pace, Iranians eventually adopted modern technology and lost the reason for dyeing. Red Pistachios are now rare and have become a novelty item.

Do You Know The History Behind Chewing Gum?

Diksha Solanki - August 16, 2017
0
You might have chewed on gum and just nibbling away for hours might have been your favorite thing to do. But have...

Avni Gupta - July 3, 2017
0
Continued from first part - Air Detoxing Houseplants To The Rescue - Part I Following the previous part, these are...

Priyanka Saggu - June 16, 2018
0
From fire to wheels in the history, to everything around us in our present, basically, it won't be wrong to say that... 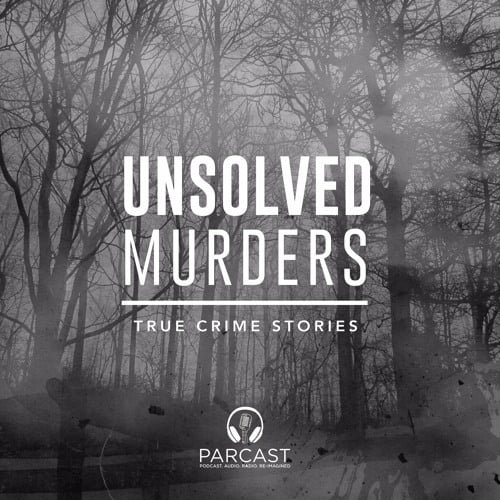 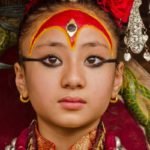 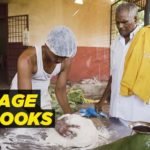 Every Family In This Indian Village Of Kalayur Has a Male Cook!

pooja - April 10, 2017
0
Unique Village of Kalayur: Where Cooking Takes a Twist! Food has been an integral part of a human’s life... 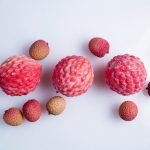 Desserts That Are As Instagrammable As They Are Sweet! 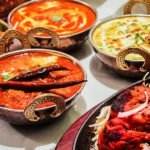 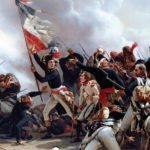