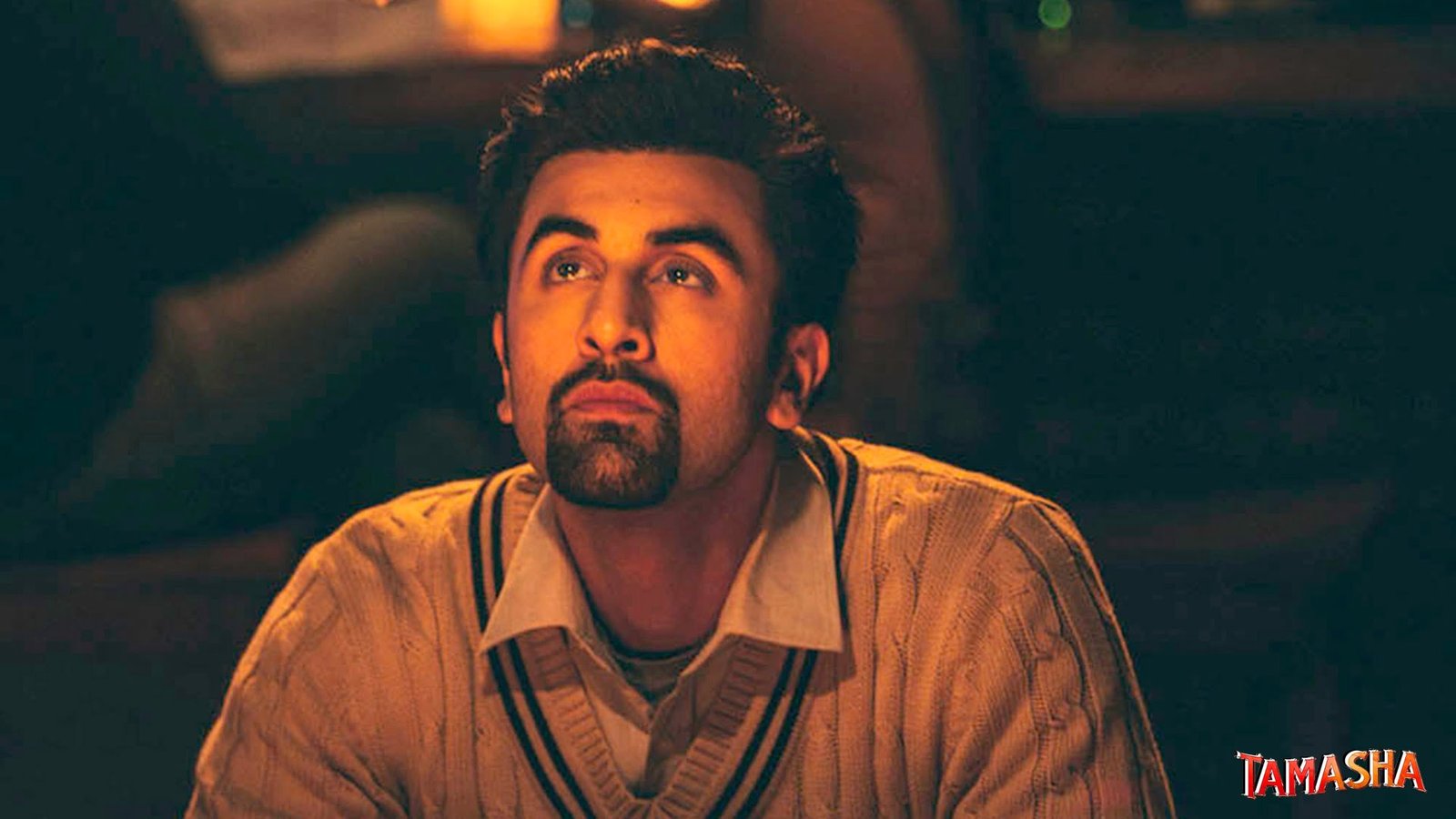 So let us take a look at five of the most common yet crazy disorders;

These people are almost always suspicious of others motives and don’t trust other people. They feel like everyone is going to harm them or violate them in some manner.  They get aggravated by little things. Even any harsh word or sentence can demotivate them or aggravate them.

They are very temperamental people and have drastic mood swings. They have poor or very less impulse control, which often leads to substance abuse.

Hence they may go through severe mood swings, they might consider suicide or self-mutilation during emotional outbursts,  but after a few minutes or hours seem totally fine and happy.

Their moods may depend upon little or minor things, or even day to day activities.

They are basically psychopaths and predators. They find pleasure or relaxation when they exploit others. and they do it without feeling guilty about it.

These patients are exploitative, deceitful, good at reading social cues and appear charming to other. They might even disregard other’s well being and also violate the rights of others, just for pleasure.

Examples:  The Joker, from the Batman series.

they are the Extreme perfectionists. they sometimes obsess over perfection so much to the point that it can hinder their ability to complete tasks.

Organizing, listing, scheduling and small details are very much valued by people with this disorder, they never give up either.

Even Monica from the t.v series friends.

In psychology, the term identity crisis = the failure to achieve ego identity.

During this stage, adolescents face integrating ideas of themselves and about what others think of them or their personality or behavior.  this is a very common phenomenon during growing up age.

Adolescents, therefore, form their self-image of what they think is correct or true to them.  they tend to endure this resolving the crisis of their confused ego identity.

Read also: Autophagia- A Condition Where People Eat Themselves! 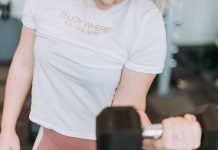 How Do Your Food Choices Help In Determining Your Personality?

Shivani Patni - August 15, 2018
0
Food is something that we just can't live without. It's one of the most important parts of our lives, isn't it?

This Is How The Woodstock Festival 1969 Redefined Hippie Music And Fashion! 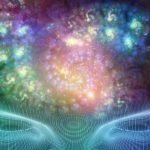 This Is How You Can Heal Yourself Easily Through Solfeggio Frequencies! 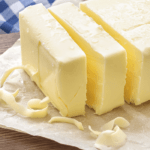 Dr. Nida Kazi - April 18, 2017
0
Uses of Butter Who doesn't like toasted bread with a dollop of butter or the sound of sizzling... 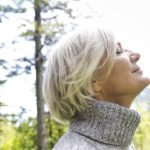 Reetu Udasi - January 4, 2019
0
Here are 5 habits that will help you improve your lung health. 1. Avoid exposure to Pollution 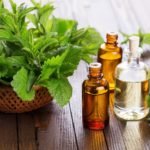 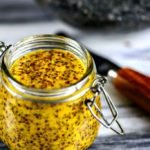 Gauri Sindhu - January 16, 2018
0
What comes to mind when someone says ‘condiment’ - tomato ketchup? Mayonnaise? Probably mustard too. Ketchup and mustard are probably the most...