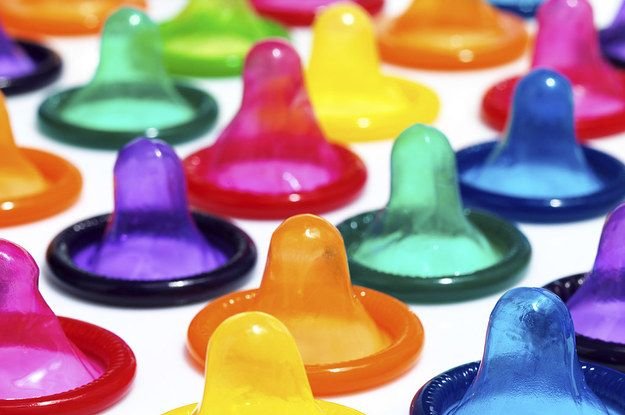 Condoms these days can be found easily everywhere, from supermarkets to chemists and even the convenience stores. Increased condom availability is indeed a good sign for creating awareness against the Sexually Transmitted Diseases and as a means for population control.

Condoms help ensure safe or protected sex. However, condoms today are not as they were earlier. They hold a great amount of weird history and evolution over the years.

Different Stone Age caves show that condoms may have been used as many as 15,000 years ago. In the 12th century, King Minos used condoms that were made from the bladder of a goat. It was the idea of stretching an animal membrane over the penis that led to the creation of condoms.

The Ancient Egyptians were the first civilizations to ever use sheath as a measure for protective sex. Linen sheaths were used to prevent tropical diseases like Bilharzia. In addition, men used colored sheaths in order to distinguish between different social classes within the complex hierarchy.

In the 1500s, Japanese men used condoms that were made of tortoise shells and even animal horns. The hard condoms created a rigid barrier that may have actually removed any chance of pleasure for female or the male partner. These kinds of condoms sound too weird to be actually true.

Durex created the first ever lubricated male condom in 1957. The lubricated condoms made the work easy as condoms could easily be slid in and out during sex.

Lasse Hessel, a Danish physician created the first ever prototype of a female condom in 198. It was first made of polyurethane.

Sex hasn’t changed much over the years but condoms certainly have. One can easily find a wide range of condoms today which are affordable and easy to get. Different flavors and textures of condoms offered by condom brands across the world make sex more fun. 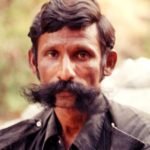 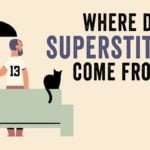