As this vibrant festival of colors approaches us, it becomes paramount to share a few thoughts, or rather facts about it. We are seldom curious about what caused these festivals to originate and flourish as they do today.

So, to make your work a little easier and to help you impress your elders by indulging in better-informed conversations, we decoded the festival of Celebrating Holi for you!

The Mythology behind Celebrating Holi

We are all familiarised with the central story behind the celebration of Holi, being that of cherishing or embracing the triumph of good over the evil.

The legend is to be believed an egocentric king, named Hiranyakashyapu, who ruled the earth once commanded the people to worship him. However, his own son Prahlad worshipped Lord Krishna over his own father. So whenever the evil king attempted to kill his son, Lord Vishnu, as a shield, protected Prahlad.

One day, Hiranyakashyapu decided to end the turmoil by demanding his sister Holika to lure Prahlad to sit on her lap amidst the fire. To the fact that Holika possessed the blessing of staying unscathed by fire. But unfortunately, Holika was reduced to ashes as her intentions were sinful, while Prahlad walked out safely as he was chanting the name of God all the time.

People even now on Holi, curate plays representing this unusual tale in the most climactic ways. Though this festival is celebrated across India, there are special towns who celebrate it with much vigor and in their own diligent ways.

Usually, Celebrating Holi is a two-day affair- starting on the eve of Phagun Purnima or a full moon day of the spring season when a huge holy fire is worshiped. The next day people bathe one another in colors and water, drink ‘bhaang’ and dance their way through afternoons. There is an air of innocent mischief and fun all around.

Mathura & Vrindavan- The most Revered destinations for Celebrating Holi

Interestingly this festival is a big deal in Mathura and Vrindavan. These places are said to be Lord Krishna’s childhood abode. Here, the celebrations start a week prior to Holi. Mathura hosts a cultural show enacting various mythological plays and a huge procession across the state. Here Holi epitomizes the inexplicable bond of love between Radha and Krishna. Also, various renowned temples of Mathura and Vrindavan offer the liberty of playing Holi in their premises.

Another such intriguing village is the birthplace of Radha called Barsana. In the two days of Celebrating Holi, the men of Nandgaon come to Barsana to tease the women here mimicking the mischief of Lord Krishna towards Radha.

And later the women of this village chase away these men with sticks while men protect themselves with shields just like Radha and her friends would chase away Lord Krishna back to his place.

On the next day, the celebrations end in Nandgaon as the women of Barsana play colors with those men to mark the last leg of the festival. This entire affair called ‘Lathmar Holi’. It is done in good humor and starts at the Ladliji temple where the idol of Radha Rani stands with aplomb.

Holi in India also marks the arrival of spring. The inhabitants of Shantiniketan of West Bengal, especially the students wear flowers as jewelry along with their traditional dresses.

Folk dances, cultural dramas, and programs are their way of celebrating the riot of colors. This kind of Holi celebration was initiated by the Great Indian poet, Rabindranath Tagore.

The Sikh way of celebrating this festival is obvious from the Hola Mohalla festivities in Anandpur Sahib. Initiated by Guru Gobind Singh. The festivities include marvelous exhibitions of skilled martial arts, along with throwing colors on one another, dancing to the beats of Dhol, and traditional kirtans. The bravado celebrations are pumped with much testosterone unlike most other unique celebrations of Holi.

Nothing spells regality and vibrancy like these Rajasthani states of Jaipur and Udaipur. The celebrations are initiated by the heir of Mewar, who ignites the holy fire in the most extravagant manner, following which the common people begin playing with colors at the break of dawn. Flamboyantly decorated horses, camels, and elephants take to the street along with the dancing folk who lose themselves in the sweet melodies of a celebratory flow.

Like all the others, Hampi in Karnataka also has its own take on Holi. Hampi decorates all of its heritage pride in vibrant hues of Holi colors. The locals, as well as tourists, play with colors, dance on the streets. Then they take a cleansing dip in the river on the second day of the 2-day festival to have a good time. 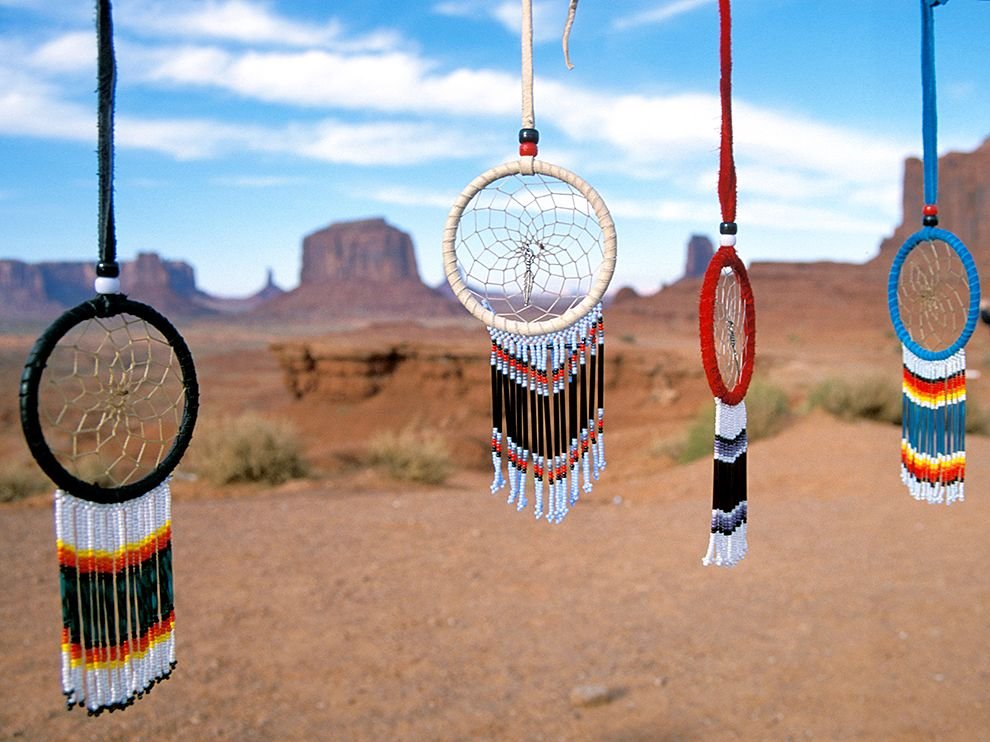 Catching Up With The Legend Of The Dream Catchers!

Meghna Gopal - November 9, 2017
0
Having a dream catcher hanging in your room or making them for special occasions has become the new trend. Of late, the... 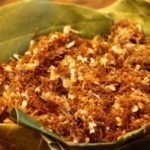 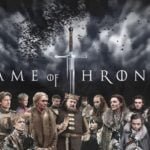 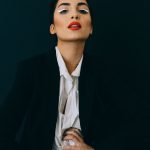 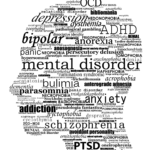 Rarest Mental Disorders From Around The World To Make You Shiver

Suhasini Garg - August 27, 2018
0
Are you normal? It might seem like an easy question, but our brain is a complex organ. Human beings are yet to... 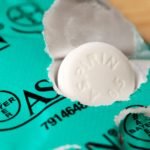 Did You Know About The Surprising Uses Of Aspirin?

shivam - April 27, 2017
0
Surprising uses of Aspirin Many of us have a habit of keeping a first aid box handy with...