Qiandao Lake in China sure gives an aesthetically pleasing look to a naked eye. Though, one cannot envision what lies beneath the surface of this beautiful lake. Qiandao Lake is situated in Zhejiang province located in Chun’an County, 400 km south of Shanghai. The lake is spread over 573 km² under which the island part covers the area of 83 km². There are 1078 large islands dotting the lake along with the hundreds of smaller ones. Also, it is one of the reasons why Qiandao lake is known as ‘Thousand Island Lake’.

Qiandao lake covers an entire city, known as the lion city or Shi-cheng city. The city was built during the Eastern Han Dynasty, around 1300 years ago. Shi-cheng is the size of about 62 football grounds. It was once the hub for politics and economics and held massive reputation in the eastern province of Zhejiang. Being away from the sun and the wind, it has stayed intact and unnoticed for over 53 years now until recently.

Lion city lies 131 feet underneath the surface of the lake. Lion city was sunken purposely in 1959 to create a ‘Hydroelectric power plant’. The archaeologists have also said that the city is an underwater ‘time capsule’.

An artificial lake was shaped when the city was flooded in 1959. For 53 years, the city remained forgotten and now it is a bliss for divers. Also, the city has paved roads, arches, huge lion statues, temples and wooden artwork along with the intricate carvings on the buildings. All of that stuff hidden underwater makes it even more alluring. Bordered by mountains, the lake is indeed a sight worth visiting. The lake is catching the eyes of tourists from all over the world now more than ever.

Read Also- Do You Know Who Introduced The Famous Chikan Embroidery?

Meghna Gopal - November 16, 2017 0
We live in a world where lifestyle changes seem to be the cause of many diseases. Obesity, heart-related conditions, blood pressure, diabetes... 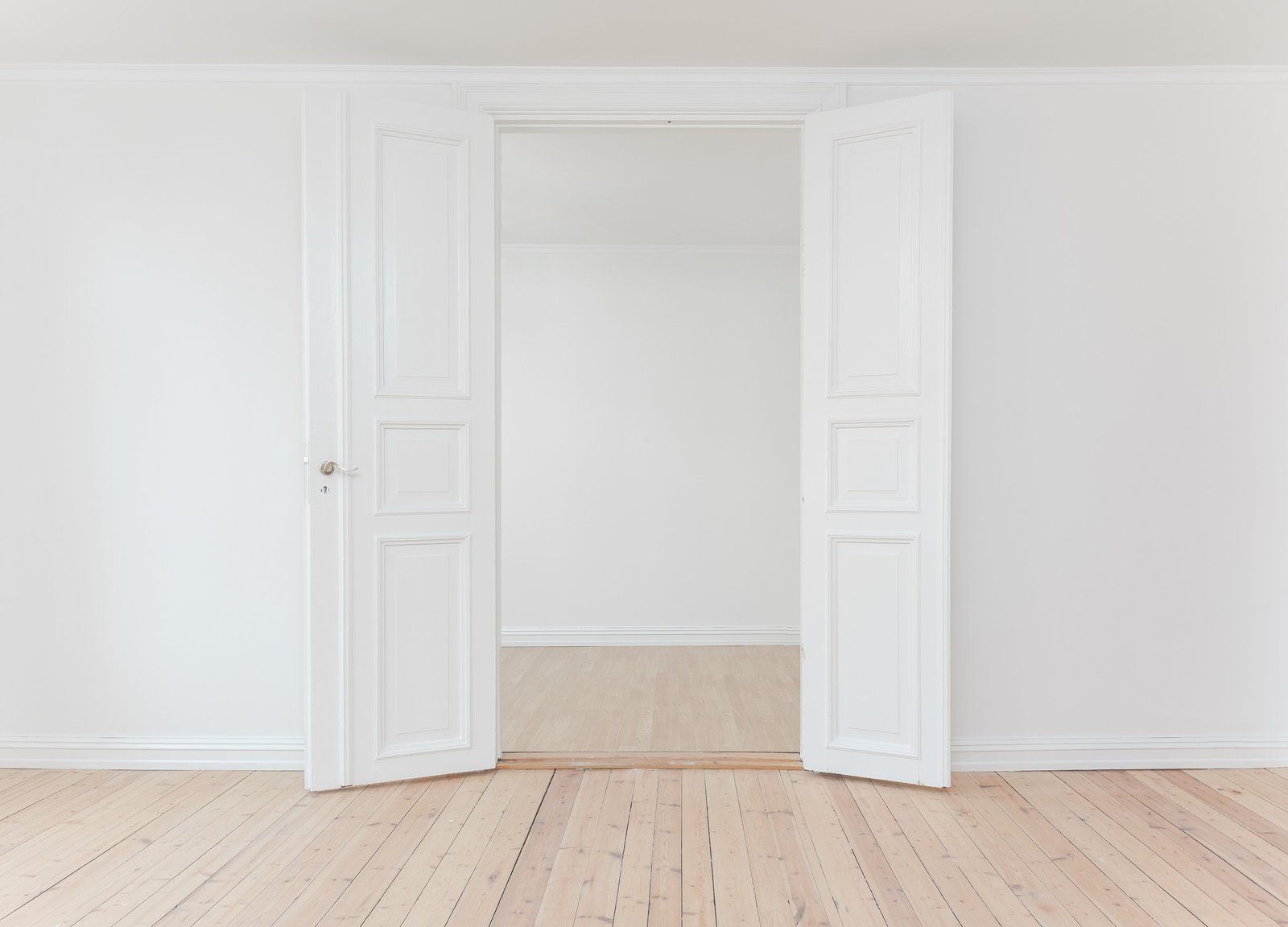 Mianna Korben - November 14, 2018 0
Moving can be quite stressful, given that it is an annoying combination of sheer agony, hard work, and excitement about starting a... 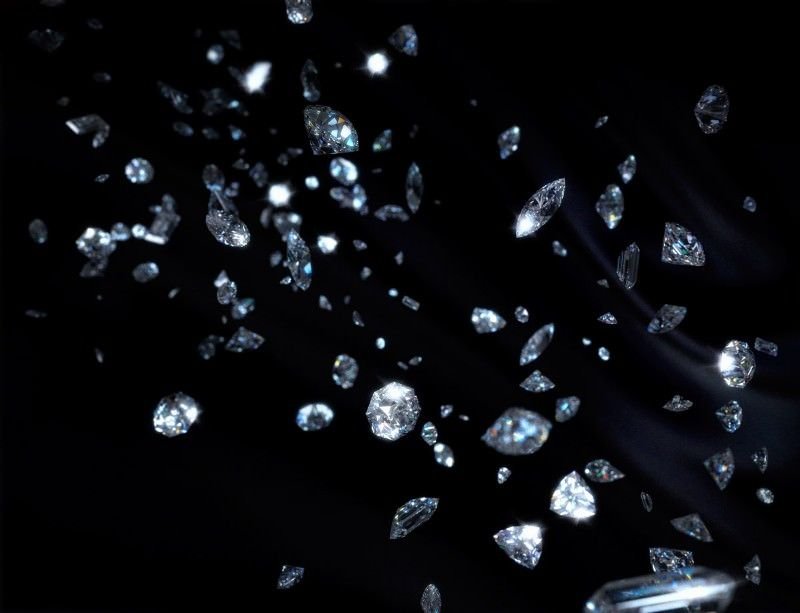 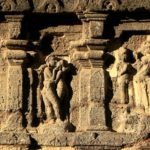 About The Archaeological Mystery Of Ellora Caves

Purnima Lokwani - October 12, 2017 0
Ellora caves located at Aurangabad Maharashtra have a mysterious Kailasa temple of Lord Shiva. The construction and architecture of this ancient temple... 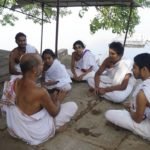 shivam - April 27, 2017 0
Sanskrit Speaking Village A  place called Mattur (Shimoga district) in Karnataka is where the people speak only Sanskrit! 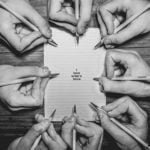 Ashrika Tyagi - February 16, 2018 0
Written text has been changing the world since the time of holy gods. The words have such power and influence over learned...

Dt.Trishala Chopra - April 2, 2017 1
In India, it is a tradition to include jaggery in different food items. It is also a custom to eat jaggery before... 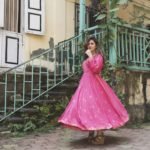 Aishwarya Borgaonkar - September 13, 2017 0
New York, London, Milan and Paris, cities that witness fashion week every season by the big giants of the fashion mill. These...
Loading...