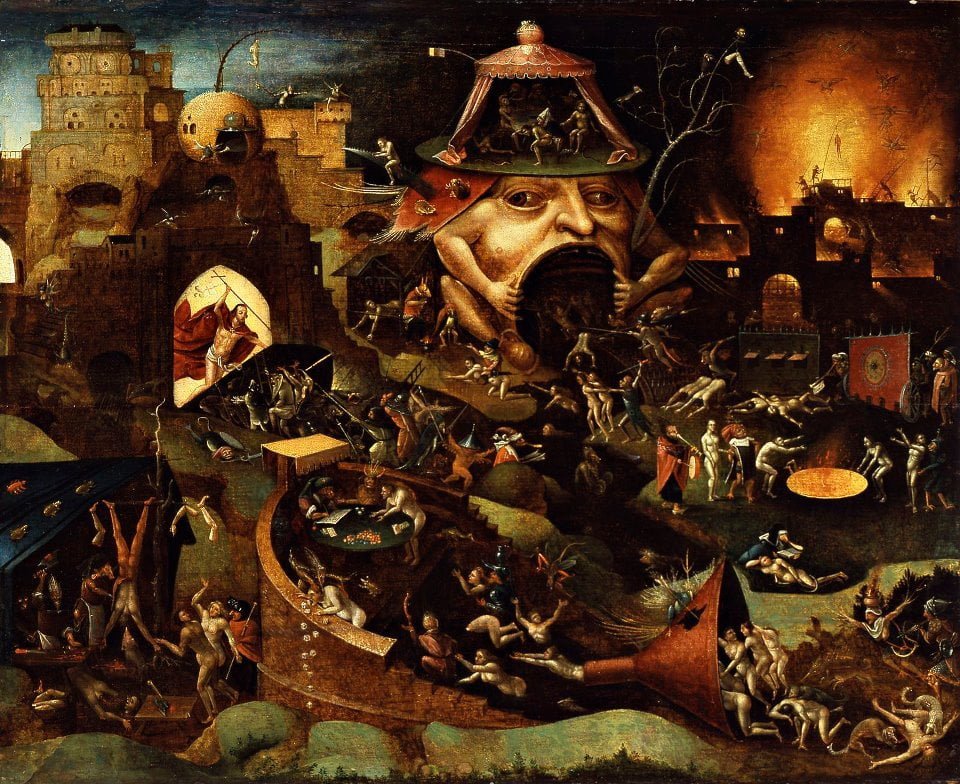 Table of Contents show
1 Types Of Hell In Hindu Mythology
2 Different types of hell as per Hindu Mythology:-
3 Tamisram (Heavy flogging):
4 Andhatamtrsam (Flogging):
5 Rauravam (torment of snakes):
6 Mahararuravam (death by snakes):
7 Kumbhipakam  (cooked by oil):
8 Kalasutram (Hot as hell):
8.1 image source
9 Asitapatram (sharp flogging):
10 Sukaramukham  (Crushed and tormented):
11 Andhakupam (Attack of the animals):
12 Taptamurti (Burnt Alive):
13 Krimibhojanam (Food for worms):
14 Salmali (Embracing hot images):
15 Vaitarani (River of Filth):
16 Puyodakam (Well of hell):
17 Visasanam (Bashing from Clubs):
17.1 Regarding the levels as per their punishments, no such explicit content has been mentioned.
18 Heaven and hell are the greatest illusions drawn on the human mind.

Types Of Hell In Hindu Mythology

Hindu mythology says that after death we lead a life, which is actually our Atma or soul in hell or heaven. Did you know that there are 84 types of hell mentioned in HINDU religion? Yes! That’s true?

As per Hindu mythology, there are three heavens- Swarga (materialistic heaven  similar mentioned in Quran and bible), Kailasha (a place where those can reach who disconnect themselves from the worldly things and achieve higher consciousness through hard Tapasya and submission) and lastly, Vaikuntha (Vishnu home), where only the most generous people can reach (only who  those who deliver to the society, feel the fear and hunger of another person ). Most pleasurable heaven is considered as Vaikuntha.

If there is some sort of karmic baggage, you will again be born on Earth as a human in order to gain experience and lessen your karmic baggage. Once you have been born as a human, you will never be born into a lower yoni ever again. We do not have hell. We have a torment of living life over and over again.

Some authorities say that there is a total of twenty-one hellish planets, and some say twenty-eight. All these planets are meant for punishing the living entities.

Different types of hell as per Hindu Mythology:-

Those who rob others of their wealth are bound with ropes by Yama’ s servants and cast into the Naraka known as Tamisram.

This hell is one of those types of hell which reserved for the husband or the wife who only treat their spouses well when they are to profit or pleasure to them.

This is the hell for sinners who seize and enjoy another man’s property or resources.

Here, there are also Ruru serpents, but fiercer. Those who deny the legitimate heirs, their inheritance and possess and enjoy others property will be squeezed and bitten non-stop by this terrible serpent coiling around them.

Out of many types of hell, this is the hell for those who kill animals for pleasure. Here oil is kept boiled in huge vessels and sinners are plunged in this vessels.

This hell is terribly hot. Those who don’t respect their elders, especially when their elders have done their duties are sent here.

This is the hell in which sinners abandon one’s own duty.

They are flogged by Yama’s servants with whips made of asipatra( very sharp sword-shaped leaves). If they run about under the flogging, they will trip over the stones and thorns, to fall on their faces.

Rulers who neglect their duties and oppress their subjects by misrule are punished in this hell.

Andhakupam (Attack of the animals):

This is hell for those who oppress the good people and not helping them if requested, despite having the resources.

Those who plunder or steal gold and jewels are cast into the furnaces of this Naraka which always remains hot in the blazing fire.

Those who do not honor their guests and make use of men or women only for their own gain are thrown into this Naraka. Worms, insects, and serpents eat them alive.

This Naraka is intended for men and women who have committed adultery. A figure made of iron, heated red hot is placed there.

This sinner is forced to embrace it, while Yama’s servants flog the victim behind.

Rulers who abuse their power and adulterers are thrown here. It is the most terrible place of punishment.

It is a river which is filled with human excreta, blood, hair, bones, nails, flesh and all kinds of dirty substances.

This is a well filled with excreta, urine, blood, phlegm. Men who have intercourse and cheat women with no intention of marrying them are considered like animals.

This Naraka is for the torture of those rich people who look down at the poor and spend excessively just to display their wealth and splendor.

Regarding the levels as per their punishments, no such explicit content has been mentioned.

Hindu mythology just describes a particular punishment for the commitment of a particular sin which is given in hell.

To classify which is bad or the worst punishment, it would probably depend on the person classifying it.

Because for one person one kind of punishment may feel easier compared to one, but for someone other than punishment may be worse. The question remains unanswered. Is there a proof? Billions of planets in this universe. There must be Naraka.   We are in this world just to evolve.

There are 200 Billion Galaxies which consists of 500 solar systems which consist of few planets and a Sun and we are the one creature out of 100 Billion creatures in that one planet.   Just imagine, what existence do you have in this world?   One day you will come to know that the solar system is just an atom, Sun being the nucleus and the planets around being the electrons. Maybe the whole universe is another supergiant creature/object.   Just keep on evolving as nature wants you to do. Believe that soul you have and the love you carry is indestructible. You are not just a part of the universe, you are the universe itself.

Heaven and hell are the greatest illusions drawn on the human mind.

Live for love, and you become part of it forever. just intended to scare people so that they live a life without causing harm to the society out of fear. All these hell theories just suppress a man’s intellect and make him a sheep.   One shouldn’t stop doing anything out of fear but rather out of his discriminating intellect. These might seem ludicrous theories. Such people need help and not mockery in the name of hell!

Piplantri Village: Where 111 Trees Are Planted For Every Girl Child Born

Nida Ali - December 28, 2017
3
The Major Issues Global Warming, one of the major problems staring at and daring the humans in the 21st century....

shivam - April 27, 2017
1
Women's Health & Gynaecology Gynaecology is the branch of medicine which deals with the physiologic functions and pathologies...

Kleptomania- A Disorder That Makes You Steal!

Ayandrila Bhadra - March 9, 2018
2
Have you ever seen someone who is not in need of a thing and can very well afford to buy it, but...

This Article Will Make You Raise A Perfect Toast To These Fun Wine Facts! 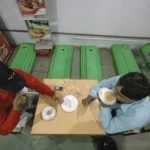 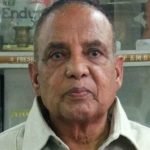 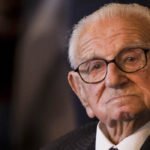 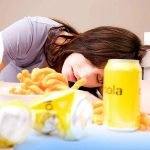 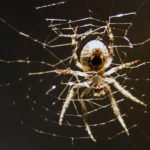