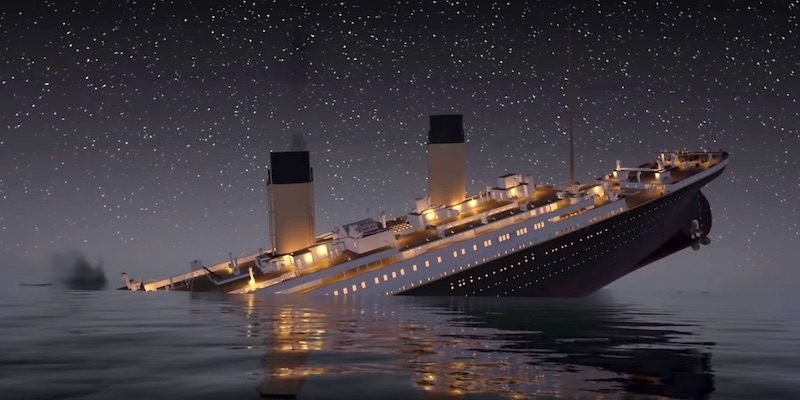 Table of Contents show
1 What If The Titanic Never Really Sank?
1.1 THE ACTUAL THEORY
1.2 THE CONSPIRACY THEORY
1.2.1 REASONS FOR THE POSSIBILITY OF THIS THEORY
1.2.1.1 image source

What If The Titanic Never Really Sank?

There is hardly a soul left unmoved by James Cameron’s legendary movie Titanic. Following a story of the greatest ship to have ever set sail, it made us laugh, weep, and pray for all those 1500 people who lost their lives during the real-life tragedy back in 1912.

More than a century later, the story of Titanic continues to fascinate people all around the world. It has caused a lot of conspiracy theories to spiral around it. There are a lot of reasons why people come up with conspiracy theories, and most of them are based on myth rather than fact. However, some conspiracy theories hold more weight than others based solely on the available evidence.

RMS Titanic was one of the three Olympic-class ocean liners built by Harland & Wolff Shipyard in Belfast, the other two being RMS Olympic and RMS Britannic. It was commissioned by the White Star Line, the most prominent British shipping company. Titanic was believed to be the largest and the most luxurious ship during its time. It was deemed to be unsinkable.

In April 1912, it set sail on its maiden voyage from Southampton to New York. The ship hit an iceberg on the fourth day of its voyage, which cracked open its watertight compartments. There were lifeboats equal to only one-third of the ship’s capacity. Following women and children first protocol, passengers and some crew members were evacuated onto lifeboats. The ship sank with over 1000 people still onboard. RMS Carpathia arrived two hours later and rescued about 700 survivors. Over 1500 lives were lost.

This catastrophe garnered worldwide shock and outrage. Some of the wealthiest people of the world were also part of this luckless journey. The event is still marked as one of the worst maritime disasters of all time. It led to the implementation of various improvements and new regulations that would considerably reduce the occurrence of such a horrifying incident in future.

But, what if the Titanic never sank? Many theorists are of the opinion that it was not the Titanic that sank. It was one of its sister ships, Olympic, that did. It was swapped with the Titanic and sunk in a deliberate accident as part of an insurance scheme. Robin Gardiner’s 1998 bestseller Titanic: The Ship That Never Sank, raises several questions and points towards the possibility of this particular theory.

REASONS FOR THE POSSIBILITY OF THIS THEORY

RMS Olympic was an older ship but was almost identical to the Titanic. In 1911, a year before the Titanic incident, the Olympic was involved in a massive collision with another ship causing severe damage. However, finding the ship at fault, White Star Line’s insurance company refused to pay any claim.

Without the insurance, the repairs would be huge and this would delay Titanic’s completion. All this would amount to huge losses for the company’s finance.

Gardiner proposed that to make sure at least one vessel would be earning money, the badly damaged Olympic was patched up and then converted to become the Titanic. The real Titanic, when complete, would then quietly enter service as the Olympic. So, what if the Titanic never sank?

However, it’s probably worth pointing out that this theory has been rubbished on several points, including the fact that they looked too different to carry out such a scam and the damage to White Star Line’s reputation was far more costly than simply repairing The Olympic.

This does seem like a really far-fetched theory and is not the only conspiracy theory that surrounds the Titanic. This makes the topic open for further cooked up stories and as such, the real story still remains enshrouded in mystery. 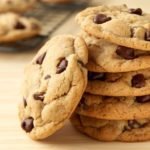