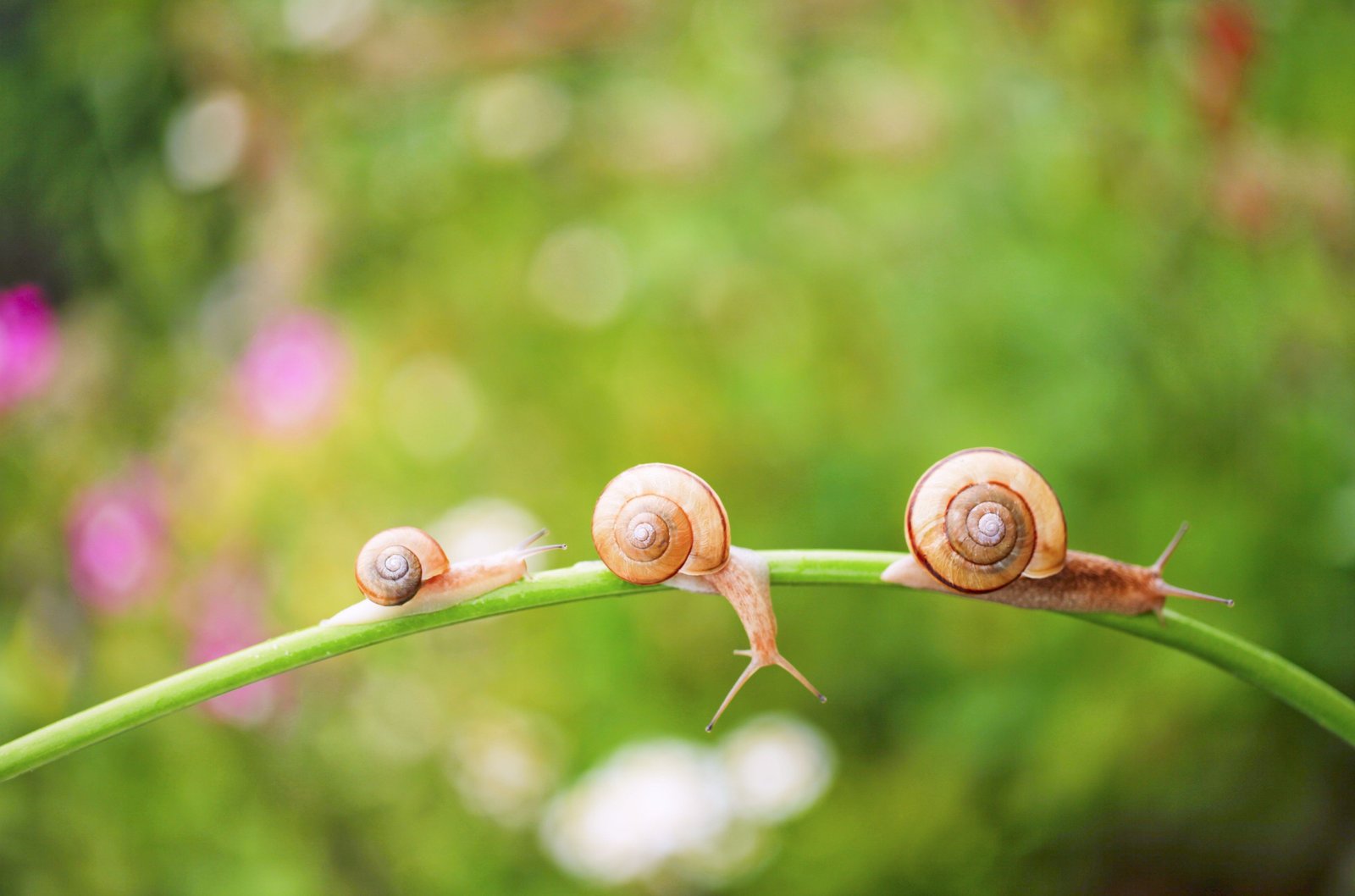 via: pinterest
Table of Contents show
1 WHO ARE SNAILS?
2 SOME INTERESTING FACTS ABOUT SNAILS
3 WHERE & HOW ARE THE TEETH ARE ARRANGED?

Snails are the earliest known animals in the world. They are gastropods with a spiral shell which is loaded on the back. They breathe atmospheric air and convert it into oxygen with the help of their lungs. Snails are of many types. Some are found inside a rock and some live on the leaves of a plant. Snails are the smallest yet they are one of the most interesting creatures found on the earth.

Most of the snails are hermaphrodites. It means one snail has a combination of both male and female reproductive organs. And, only a few species of snails have individual sex organs. The shell of the snail is made up of calcium carbonate. They have a tendency of adding more calcium carbonate until they become adults. Despite being so tiny, they have a number of facts that would leave you utterly bewildered.

SOME INTERESTING FACTS ABOUT SNAILS

So, these were some general facts about snails. But the most interesting one is that snails have 14,000 teeth. Yes, you read that correctly. A garden snail has around 14,000 teeth. The number of teeth varies with species. Some of the species of snails have more than 20,000 teeth.

WHERE & HOW ARE THE TEETH ARE ARRANGED?

Snails have a tongue which is known as radula. In radula, there are around 140 rows. Each row has 100-120 teeth. This is how such a huge number of teeth exist. These teeth are very hard and help snails in eating soil, fungi and rotting leaves.

So, the next time you pick up a snail off of the soil, try to count the number of teeth, it will be fun.

Read Also: Some Fun Facts That You Need To Know About Animals

A wild hearted women, with a free mind and childish soul. Hello, I'm an MBA aspirant who loves writing, singing & sketching the most. I prefer food and shoes over guys. Since light travels faster than sound, I appear bright until you hear me speak. 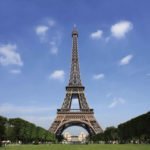 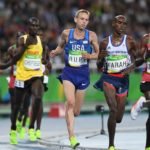