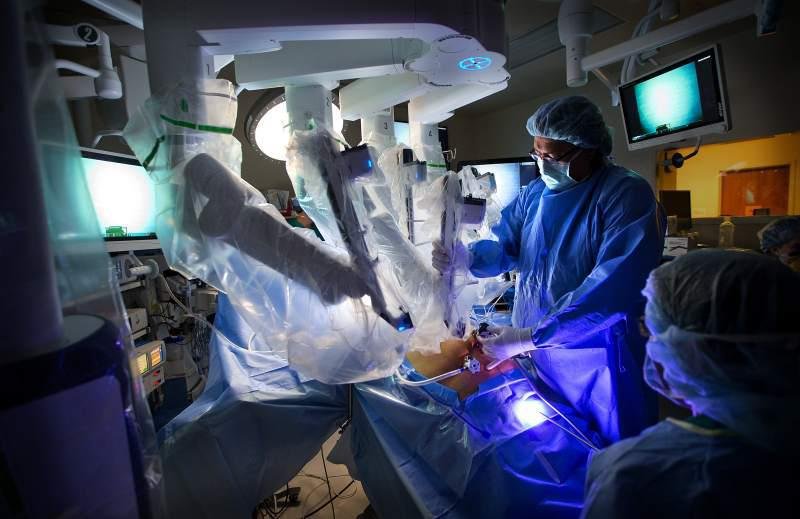 What is Robotic Surgery? How does it work?

Robotic surgery has come as a boon to many patients around the world, initially introduced in the early 2000s, surgery using robots has come a long way since then. In many fields of medicine, robotic surgery is now preferred over the conventional ways of doing surgery. Many scientists and professionals in the medical field arguably say that Robotic surgery came into being because of the laparoscopic surgery in the late 1970s.

Laparoscopic surgery is where the surgeon uses a host of machines to make very small incisions in the body and insert medical instruments and a camera (if required) to perform the surgery. Traditionally, doctors would have to cut open an entire section of the human skin to gain access to the organ that they are operating on. Because of this long cut, many scars are formed on the body and the time that the person needs to recover becomes very high. With the laparoscopic surgery, doctors could now make incisions with a lot of accuracy and dexterity that even humans cannot do. This type of laparoscopic surgery also reduces the risk that is associated with the surgery.

The robots that surgeons now use have even more advanced features, many of them have 3D high definition views that can cut out small bits of the tumor as well without any hassle. The doctor controls the robot by his or her hand movements; these movements are translated into smaller movements by the robot.

What is Robotic Surgery used for?

Robotic surgery is mainly used in today’s world for removing cancerous growths in the internal organs of a person. Medicine has not advanced to a level where robots can be used for all the surgeries, but it Is mostly used in surgeries that traditionally were open surgeries. Some of the most common surgeries where robots are used are nephrectomies, hysterectomies, prostatectomies, cardiac valve surgeries, and other complex surgeries. Many surgeons around the world prefer robots for surgeries that involve the prostate and the kidneys; this is mainly because you do not have to make large incisions with the robots. Plus, the magnifications that the cameras in the robot offer are of high resolution, far greater than the human eye and much greater than any other magnifying glass.

What are some of the benefits of robotic surgery?

Let’s say that there is an emergency surgery that is to be performed immediately, and the surgeon that you want to be operated by is in some other hospital in some other city. It might not be an option to wait for your surgeon to take a flight and then come to your aid. This is why robotic surgery can also be performed online. These long-distance operations are safe because the internet now comes at a lightning speed. Your surgeon can control the robotic arms remotely and perform the surgery on the patient with ease.

How is robotic surgery helpful for surgeons?

Surgeons save a lot of time when they are using robots to operate on the patient. This is mainly because, in the traditional ways of performing surgery, the doctor would have to cut open a lot of the skin to reach the organ that the surgery had to be performed on. This means that there is time involved in cutting the body open and then sewing it back together carefully. Besides, the surgeon has more dexterity with the robotic hand. He or she can reach hard places very easily without having to disturb the places that are next to it. This greatly reduces the risk of blood loss during surgery. Surgeons are now getting trained on these robotic machines extensively; it has come to a point where the surgeons have lost their jobs because they have not adapted to the growing trend. The recovery time also becomes less because of this type of robotic surgery, thus freeing up the doctor to take up on more cases of patients.

Are there any drawbacks of robotic surgery?

As with new and developing technology, there are some disadvantages to robotic surgery. One main disadvantage is the high investment that hospitals have to do to procure these advanced robotic machines. Because of this high investment, not all medical institutions have these robots to help perform surgeries on patients. This is a major drawback. This means that though people want to have a robotic surgery, they might not get an opportunity to have it performed on them because of the lack of such facilities in a nearby hospital.

There is another drawback in terms of the doctors’ usage that are experienced enough to be performing robotic surgeries. The younger generation of doctors can pick up the robotic surgery process quite easily as compared to the elder generation. But there are limited hospitals where they can learn and perform them on humans for the experience. Besides, there are two groups of surgeons who are debating the effectiveness of robotic surgery. Some surgeons, have a strong belief that robotic surgery is the future of mankind and healthcare. The other group of surgeons believes that advancement in new technology help to reduce the cost of major operations in the healthcare industry. 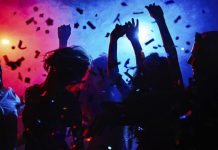 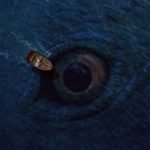 Scary Mythical Creatures From Around The World

Gursimran Kaur - May 4, 2018
5
Tales of Scary mythical creatures from around the world have long since circulated. We’ve all grown up listening to stories of how... 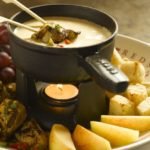 Rashmi Sridar - September 16, 2018
0
Did you know that chocolate has a superfood status? Chocolate is an absolute wonder that has its own section... 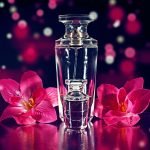