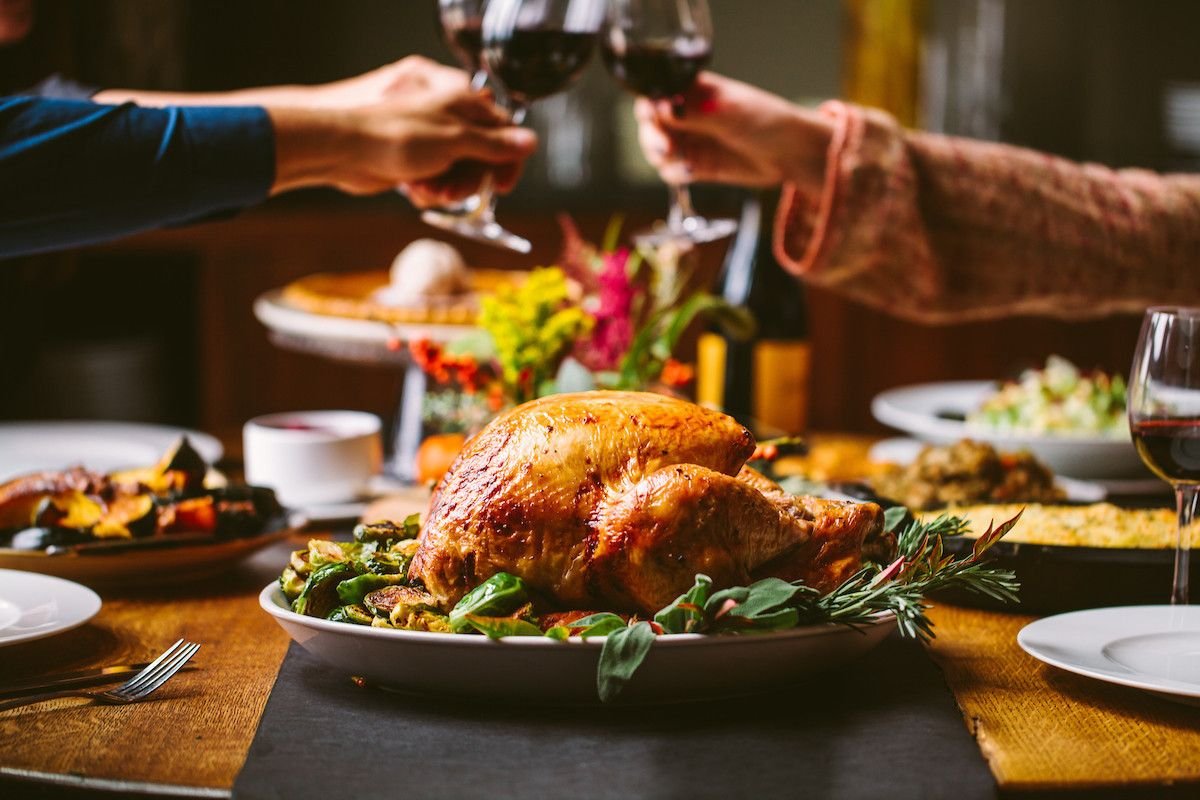 Table of Contents show
1 Origin of Thanksgiving Meal
2 So, How Did Thanksgiving Really Begin?
3 What was the purpose of this gathering?
3.1 image source

Just a couple of weeks back in November, there was a lot of buzz around the town about Thanksgiving.

A lot of restaurants were offering special Thanksgiving meals with Turkey, Pumpkin pies, Cranberry sauce, and the works.

Thanksgiving is typically an American holiday. But, it has received global acceptance all over.

Friends and family get together for the Thanksgiving meals. They do this in the spirit of being thankful and showing gratitude towards one another and towards the Lord.

It may come as a surprise that what we serve as a Thanksgiving meal today doesn’t really represent the very first Thanksgiving spread.

So, How Did Thanksgiving Really Begin?

The origin of Thanksgiving can be traced back in 1621, when 50 Native Americans were joined by 90 Wampanoag Indians who outnumbered their hosts in Plymouth Plantations, Massachusetts.

A lot of things were different back then than what we believe.

There were plenty of wild turkey birds, so probably the meal did include turkey.

However, they didn’t really eat just turkey. There was other meat like Venisons, that the Wampanoag brought with them and cooked over an open spit. There was also an abundance of seafood, lobster, mussels, and eel.

Unlike today, they didn’t make any cranberry sauce, but they probably ate them fresh. Other fruits such as gooseberries, strawberries, raspberries, and three kinds of plums were eaten too.

During the Colonial Era, there wasn’t enough supply of sugar. So, cooking the cranberries in sugar to make the sauce was out of the picture.

Similarly, they probably ate the pumpkin but didn’t have any pies.

That is because the oven necessary for baking wasn’t constructed yet.

Neither was there any flour, butter, or sugar for the pie crust. Some suggest that they scooped out the pumpkin, filled it with milk, honey & spices and cooked it over coal ashes to make a custard.

There was no side of mashed potato, sweet potato, or any of those tubers as the colonists didn’t grow them.

Also, back then, cutlery like the fork wasn’t invented. So, people pretty much used their fingers to eat their meat. They all squatted on the floor as there was no table either.

What was the purpose of this gathering?

Thanksgiving was celebrated by the pilgrims to show gratitude to the Almighty for the harvest after rains ended a ruinous summer drought that nearly destroyed their crops.

Before the Wampanoag Indians joined in the feast, the pilgrims and Native Americans celebrated Thanksgiving by fasting and praying to celebrate their first harvest. Only after the contributions by the Native Indians, it was changed into a 3-day feast.

Post the Civil War, Thanksgiving was celebrated all over America to mourn the lives lost and to express gratitude for all that remained.

Until 1863, Thanksgiving was celebrated by different colonies at different times of the year.

After lots & lots of persuasion by Sarah Josepha Hale, the lady who penned ‘Mary Had a Little Lamb’, did President Abraham Lincoln declare the fourth Thursday of November to be an official Thanksgiving day? It was declared as a national holiday.

Later In 1939, President Franklin Roosevelt tried to push it a week ahead, to spike the sales post the Great Depression Era, but it didn’t work as planned.

So after two years, it was again changed to the fourth Thursday of November.

The day was known as ‘Franksgiving’ or ‘Democratic Thanksgiving’.

Ever since each year, the American president pardons a turkey. It is then sent to a farm for retirement.

Today, many Americans celebrate Thanksgiving as a means of getting together with their families. Many of them even arrange for free Thanksgiving dinners for the less fortunate.

Did you like this article on Origin of Thanksgiving? Let us know in comments below. 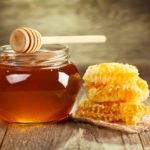 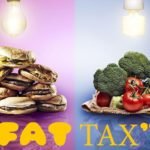