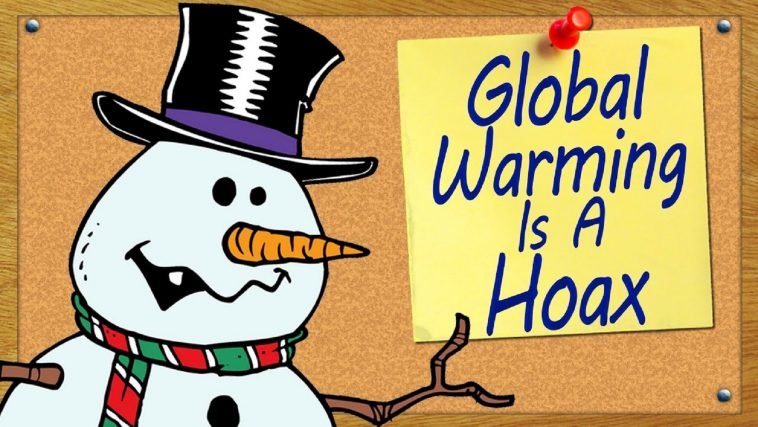 Global warming is one of the most worrying issues in the world. There are several effects like melting glaciers, rising sea levels, floods, droughts, supercell storms, and increasing tornados. Rising temperatures impact wildlife and melting ice results in rising sea levels. Global warming occurs due to an increase in greenhouse gases which can be an outcome of industrialization and the burning of fossil fuels. Overall, we are witnessing climate change due to global warming.

As absurd as it sounds, there is a group of people who believe global warming is a hoax, and here’s why:

Table of Contents show
1 Global Warming: A conspiracy theory
2 Doubting Science
3 Ignoring Evidence
4 Living in a Denial
5 What can be done

Even with overwhelming empirical evidence around us, there are people out there who don’t believe in global warming partially/completely, and few are convinced, it’s a hoax. To add more to it, there exists a global warming conspiracy theory, which suggests that the scientific research and data on global warming is completely established on conspiracies induced by governments to manipulate the public and provoke controversies.

There are content creators on the internet who promote such thought process among the believers. Social media enables freedom of speech on a larger level, allowing people to have their opinion, which results in several blog posts and YouTube videos indicating global warming is nothing less than a conspiracy.

Global warming Sceptics believe the placement of the weather stations in industrialized cities produces incorrect measurements. According to them, the data is largely manipulated by researchers. Just like the flat earthers, the sceptics believe that global warming is a hoax due to the lack of real proof. People belonging to this category refuse to understand the scientific side of this situation, because of their scepticism in science. It’s safe to say that this small group of people doesn’t believe in science at all. Religion and love for God have turned them blind towards scientific evidence. The computer models used to study Earth’s future and the effects of global warming also stands invalid and untrustworthy to the sceptics.

Despite a decrease in temperature since 1998 for over a decade now and an increase in carbon dioxide, this small group of people criticizes historical data and measurements to define the future. Global warming deniers unknowingly or knowingly contribute to industrialization and support the fossil fuel industry. Over 21.3 billion tonnes of carbon dioxide are produced every year on burning fossil fuels, which is a major concern for the environment around us.

Living in a Denial

On the other hand, few people believe global warming is good for everyone as it suggests extended summer, which can help the agricultural sector in farming productivity. Mostly, the sceptics are contributing to the delay of taking action towards climate change. It is the mindset of people, who choose to ignore important issues like global warming and its effects. Climate change is a real problem, and the earth is deteriorating as we speak.

What can be done

Everyone in the world needs to acknowledge the importance of saving the environment, wildlife, and human beings in any manner possible.

Believe in science, look around, and you will notice how the nature around us is suffering. Several scientific proofs tell us deforestation, industrialization, and burning fossil fuels raise major concerns for the environment.

Change the way of life by using renewable resources and electrical vehicles must be encouraged, as it reduces pollution levels in the air. Improvement in climate change will only contribute to the public’s overall health. Wildlife, aquatic species, and humans coexist on the earth for a reason. It is our responsibility to look after them and not destroy their homes. 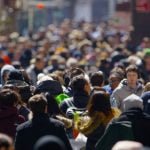 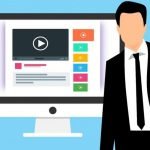