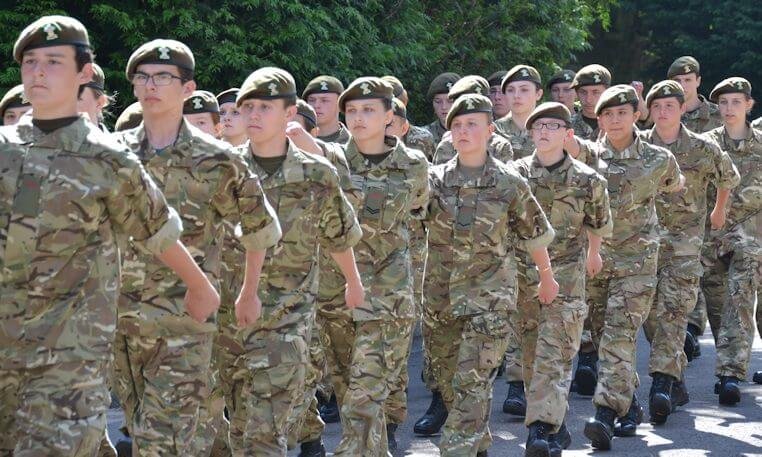 The life of a soldier is attributed to diligence, hard work, sacrifices, orderliness, and discipline. They carry themselves in a sophisticated manner, and it is always spectacular to watch the parade and their salutes. You can view their salutes during the Independence day and Republic day parades when the three chiefs in command salute the President – The Supreme Commander of the Armed forces when the tank lowers close to his Dias at the Amar Jawan Jyoti, India Gate. But how many of us know about the different styles of saluting? The Army, Navy and the Air Force salute in different ways and the reason for it is mind-boggling. Continue reading to know the style of tribute and the reason behind it!

Style of Salute: Open Palm, fingers close to each other, forearm perpendicular to the ground.
Reasons: The salute symbolises peace and the open palm signifies that they carry no weapons.

Style of Salute: Palm facing the ground, fingers close to each other, forearm perpendicular to the field.
Reason: Back in the olden times, the sailors who worked on the ship would get their hands dirty after working with grease and other lubricants. Since it is disrespectful to show your dirty palm to the senior officer, they hid their palm by making it face downwards. Thus, to this day, the palm of a navy soldier faces the ground during the salute.

Style of Salute: Open palm, fingers close to each other, forearm at a 45-degree angle.
Reason: The salute of the Air Force is very similar to that of the Indian Army. The open palm symbolises peace and signifies that they do not carry any weapons. But the 45-degree angle is unique to the Air Force to show that the soldiers are ready to take off at any point in time. They are the guardians of the skies for a reason.

Salutes are considered to be the highest degree of respect paid to a soldier or the senior officials in the defence sector. Saluting wrong is equivalent to disrespecting them. So readers, next time you meet a defence personnel – be it the Army, Navy or the Air Force, salute right! This is one of our small ways of expressing our gratitude and respect to our Brave Guardians who keep invaders and Non-State actors at bay. So let us do it the right way!

Also Read About: The City That Bombed Its Own People!

Poverty To Riches: True Journey Of The Designer Jeans!

Do You Know About Australia’s Biological Warfare Against Rabbits?

Gauri Sindhu - July 22, 2017
0
Rabbits are by far one of the cutest and most cuddly animals around. But did you know that in Australia, wild rabbits... 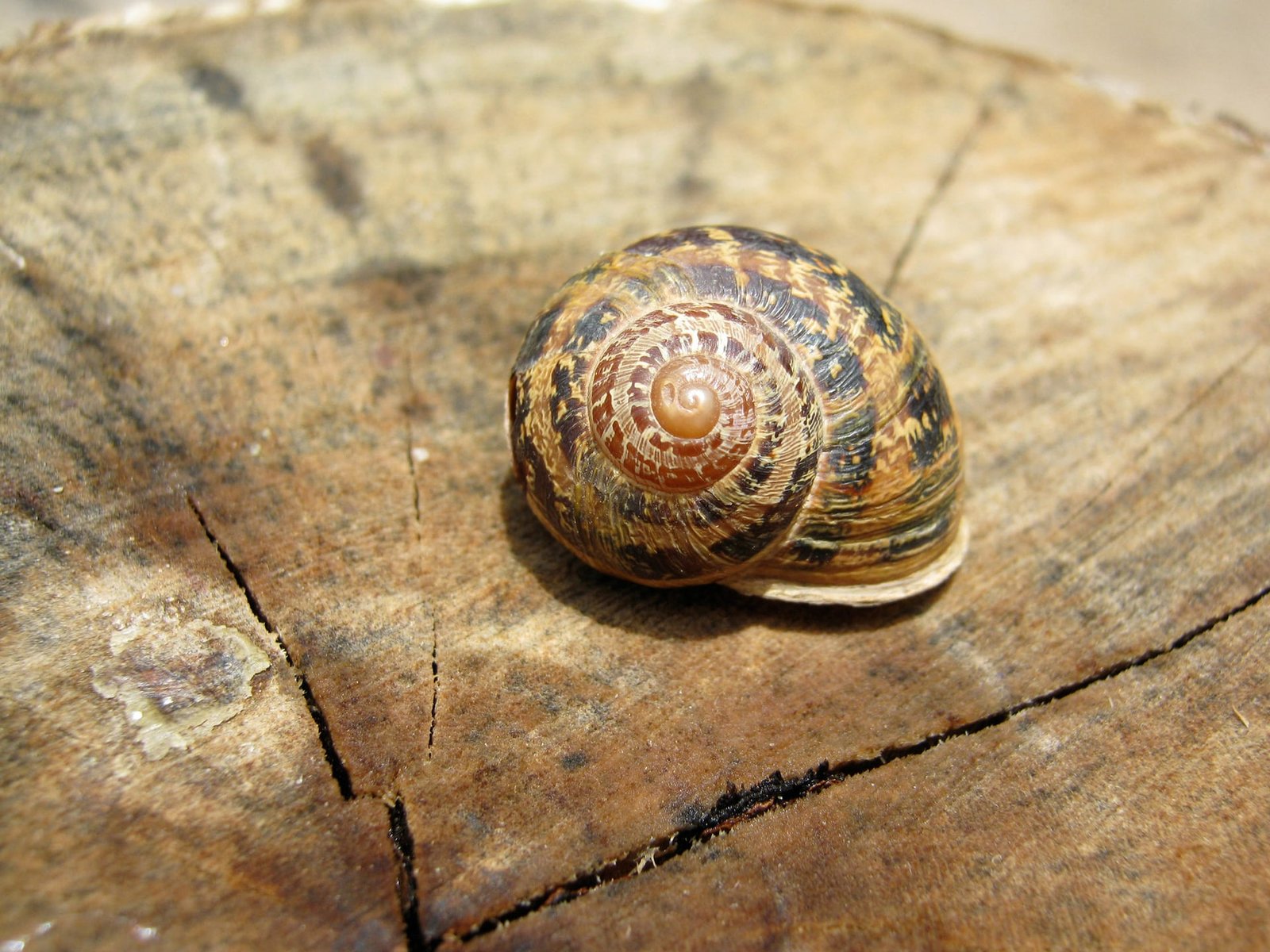 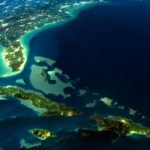 What You Should Know About The Mystery Of The Bermuda Triangle

Purnima Lokwani - May 13, 2017
1
Mystery Of The Bermuda Triangle The Bermuda triangle, sometimes known as Devil’s triangle, is a roughly defined area in... 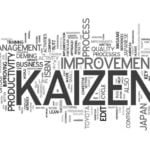 What Is Kaizen? The Philosophy Behind Continuous Improvement Has A Name! 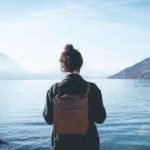 Anusha Acharya - September 8, 2019
0
'Have a positive attitude' is often said regardless of the trouble. As stated by the self-help industry, it... 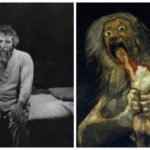 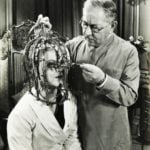