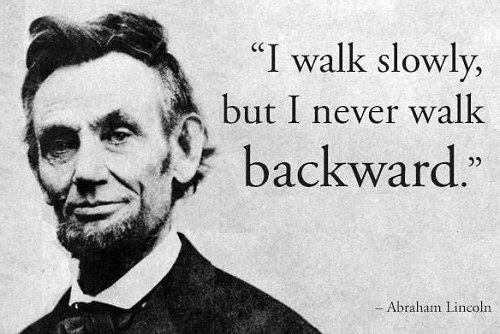 Rejection, how many of you are afraid of it? How many of you don’t want to face it? Every one of us. But we all are aware of the fact that rejection is an inevitable part of our lives. Every person existing in this world has been rejected at least once, leading them to feel ‘worthless’ and ‘disheartened’. Many people lose their self-worth because of this horrible thing called rejection.

Table of Contents show
1 What is a negative motivation?
2 “Everything you want is on the other side of fear”
3 Great personalities indeed!
3.1 Image Source

What is a negative motivation?

“Everything you want is on the other side of fear”

So, now we know that rejection is a form of motivation for us. But, how many of us consider it to be a motivating factor? Only handful of people. And they are the ones who achieve their goals undoubtedly.

The idea is to see the positivity in everything. We have to be an optimist in order to derive motivation even from a negative situation like rejection. If you lose hope on being rejected, then what is going to take you to your goal? None other than you can work hard for your goals and achieve success and satisfaction in your life.

read Also – Your Bad Day Follows A Mechanism, Here’s How To Avoid One!

Abraham Lincoln, who became the 16th president of USA in 1861, failed and got rejected several times before achieving this honorable title. His life can be summed up by the following:-

1836 – Went through a nervous breakdown.

1856 – Didn’t get nominated for Vice-President.

He took motivation from his rejections and failures rather than being upset and de-motivated. He came up with a stronger front every time and finally succeeded in achieving his goal.

Another example is the renowned writer, J.K. Rowling, who wrote the Harry Potter series and won the hearts of millions of people.

“By every usual standard, I was the biggest failure I knew”

Yes, she said that! Wondering why? Well, she didn’t gain fame overnight too. Her mother died leaving her in depression and despair. She fell prey to an abusive marriage and got divorced after some time. But, now she had a daughter that she had to raise all alone. She kept working on completing her book even after all the struggles she was going through because she knew she had no other option for earning a livelihood.

After completing her book, she approached various publishers only to get rejected. She got rejected by 12 publishers! But she didn’t give up. This spirit of her lead to her success. Her book finally got selected by a publisher and it became one of the bestselling books in the world!

Her hard work and spirit paid off! And most importantly, rejection didn’t shake her, it made her stronger!

All we got to know from their inspiring stories was that rejections do not break you, they make you! Take every rejection as a fresh challenge that you have to overcome and achieve your goal with excellence.

“Every time I thought I was being rejected from something good, I was actually being redirected to something better.”

Raed Also – Have You Ever Wondered Where Do Superstitions Come From?

Things Which A Newborn Baby Leaves In The Mother’s Body!

shivam - April 23, 2017
0
A newborn's birth is a wonderful thing in itself! But, nobody ever thought that what happens to the... 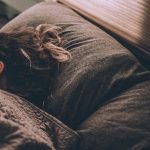 What’s Keeping You Awake At Night?

Reetu Udasi - August 29, 2019
0
One of the common problems of modern living is the lack of sleep. Most of us aren't getting enough sleep. Here's what's... 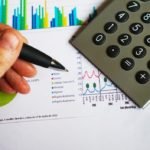 Here Is A List Of 4 Of The Coolest Calculator Tricks Ever!

Rushali Das - August 28, 2018
1
The calculator is actually a pretty interesting object. Here are a few cool calculator tricks that you should have up your sleeves to...