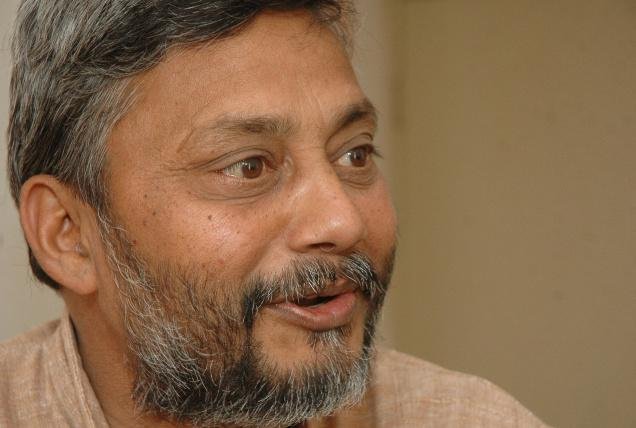 Table of Contents show
1 Rajendra Singh – Waterman of India
2 He led to the revival of 5 rivers in Rajasthan
2.1 He is a recipient of Stockholm Water Prize which is known as Nobel Prize For Water.
2.2 He was also on the list by “The Guardian” of 50 People Who Could Save The Planet.

We all know the importance of water still we ignore it and let it get waste or polluted. It is also said that next world war could happen over WATER.

But we, of course, would not like to see this happen? Right? There are few like Rajendra Singh who thinks about future.

Read on to know why he is known as ‘Waterman Of India’.

He led to the revival of 5 rivers in Rajasthan

Rajendra Singh who is better known as Jal Pusush or Waterman is water conservationist from Rajasthan, India. His pioneering efforts in water harvesting and management have led to the revival of 5 rivers and brought water to over 1,000 villages in Rajasthan.

We all know Rajasthan faces a lot of water issue and Rajendra thought about it and also took action on it. Rajendra’s continuous efforts have led to ideal water management in their semi-arid areas of Rajasthan.

He along with 45 full-time employees and 230 part-time volunteers came together to run an NGO called ‘Tarun Bharat Sangh’ (TBS). He and his NGO workers use several methods like Johad, storage tanks, check dams and other simple path-breaking ideas.

He is a recipient of Stockholm Water Prize which is known as Nobel Prize For Water.

Many committees appreciated his remarkable work. He won the Stockholm Water Prize, an award also known as “the Nobel Prize for water” in the year 2016.

This is not all he has even won the Ramon Magsaysay Award in the year 2001 for his community work in water management.

He was also on the list by “The Guardian” of 50 People Who Could Save The Planet.

It will be no wrong to say that he is ‘Messiah’ and surely deserves the accolades. As per media reports, he is contributing to the society by his methods since more than 20 years. He spends almost three fourth of the year in such activities day and night.

He testifies the famous quote ‘where there is will there is a way’. Yes, he was not at all aware of water conservation methods, but he carried on this noble work.

No doubt he is a true inspiration to us and the generations to come.

Bring the change you wish to see, is what philosophy we should follow. Instead of complaining and pinpointing, why not start a campaign or some effort at an individual level.
What do you think about this amazing man? Let us know in the comments below.
Image source 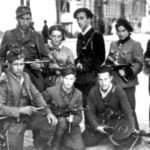 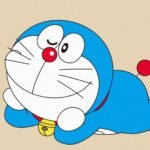