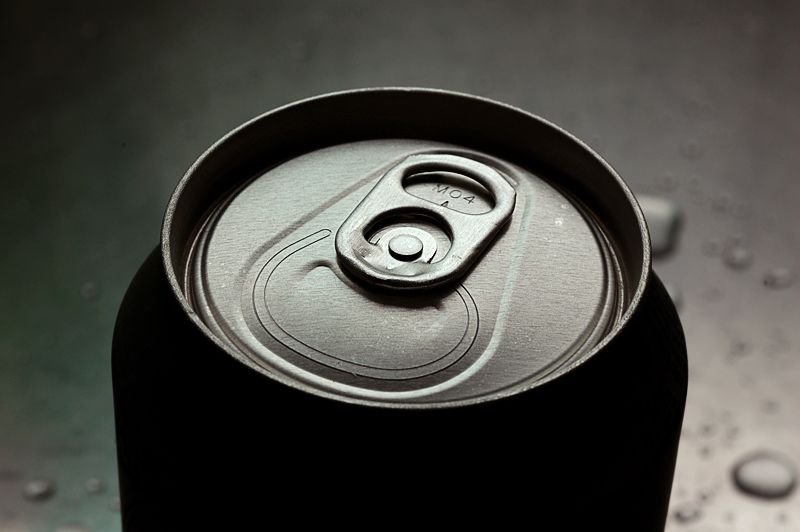 The Unsung Invention Of Pop-Top For Beer Cans:

From the smallest of needle eye to the biggest computer, everything that makes our life easier on a regular basis can be categorized as an invention. But, it is only the big and technology based things that we remember. Like how we remember Graham Bell for the telephone, Charles Babbage for the computer, etc.

Imagine how difficult it would have been to drink from a soda can without the pop -top! We would have had to open them with openers and keys and all the complicated ‘weaponry’ that we had. If that is not difficult enough, try imagining an alternative solution to the pop-top for beer cans! None, right? That is how brilliant this simple yet complicated invention is. This invention is accredited to Ermal Fraze, an engineer who started his career as a machine tool operator.

The Story Behind Ermal Fraze’s Invention Of Pop-Top For Beer Cans:

Ermal Fraze, also known as ‘Ernie’, was born in Indiana in the year 1913. In the 1940s, he shifted his base to Ohio. There, he started his own machine tool manufacturing company by the name Dayton Reliable Tool Company and catered to clients like General Electric, Ford, Chrysler, and The National Aeronautics and Space Administration.

The story behind his invention can be termed as the ‘busy man’s idea of making life easier’. Ernie had gone for a picnic with family and friends and had forgotten to bring the can opener with him that day. So, he had to make use of the car bumper to serve his guests drinks. That was what motivated Ernie to come up with a solution for this problem.

The soda cans and tin cans were in major demand during those times. But the only drawback that they had was the struggle to open one. However, Ernie came up with the solution for it.

The first version of the pop-top for beer cans had an opener and lever attached to it. But the edges were sharp and it had the capacity to cause injury to the customer. The second and the final version of the pop-top can had the version where the attachment on the face of the can could be pulled open. This proved to be more efficient and easier, thus revolutionizing the idea of can sodas and beverages.

The Other Side Of Fraze’s ‘Pop-Top’ Invention:

This led to the disadvantages of this invention. Littering of places increased as the consumers merely opened the pull-top and threw the top everywhere. This caused a lot of environmental degradation problems. Moreover, without finding a right use to recycle the waste, environmentalists voiced out their opinions on it. Another problem was about how many customers hurt themselves by swallowing the rings or cutting themselves on the tabs by pushing them inside the drink.

Fraze then added another update to his invention wherein the pull-top ring stayed attached to the top part of the can and did not hurt the customer. It also reduced the littering since it needn’t be removed separately and thrown. This invention helped Dayton Reliable Tool company earn profits and increased their earnings to $500 million dollars per year. Fraze’s company was taken over by his heirs after his death due to a brain tumor in the year 1989. They then sold the company to the business managers.

There are many such inventors like Fraze who have helped us make our day to day life easier with the kind of small yet impactful inventions. So readers, share the information. Help your friends learn a new fact for the day!

10 Dangerous things that were legal in the past

Priyanka Saggu - June 9, 2018
0
The Ancestry is always a mentor to the legacy. People learn from past and tries to incorporate those norms in their present... 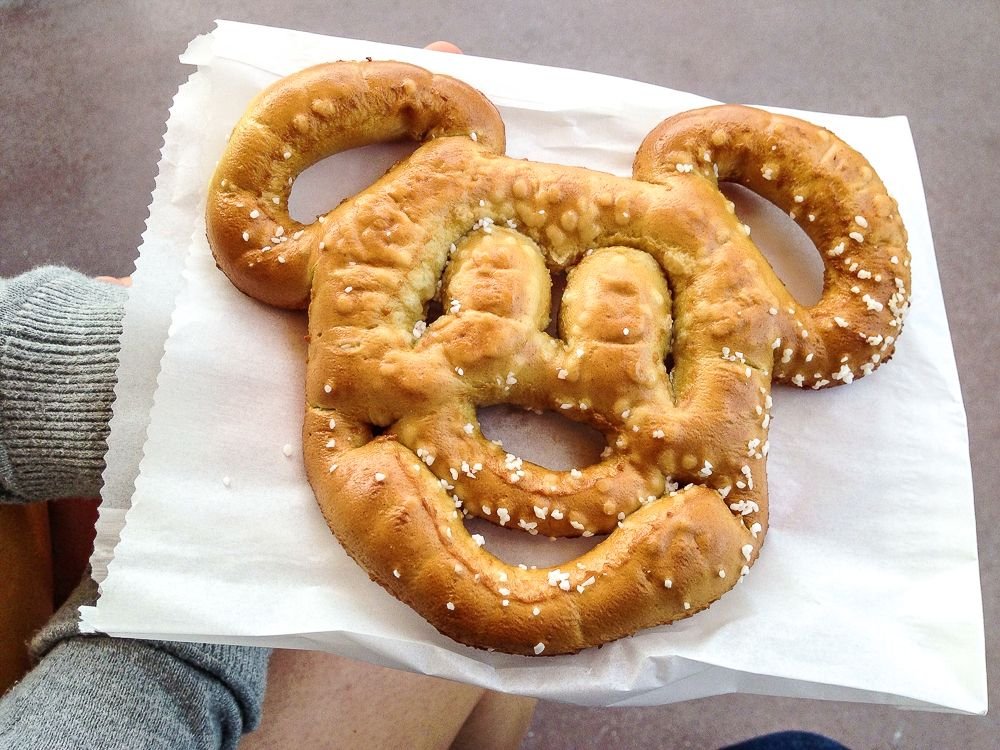 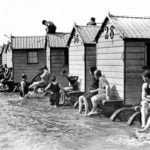 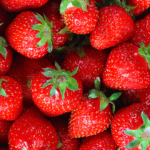 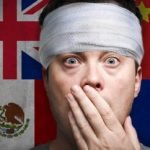 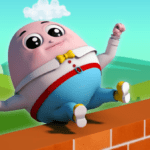 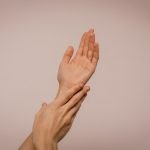 4 Ways to Keep Your Hands Looking Young and Beautiful

Darsh Patel - December 11, 2019
0
Millions and millions of people are entering the world plastic surgery to get the desired look. This greatly helps people become more confident and...