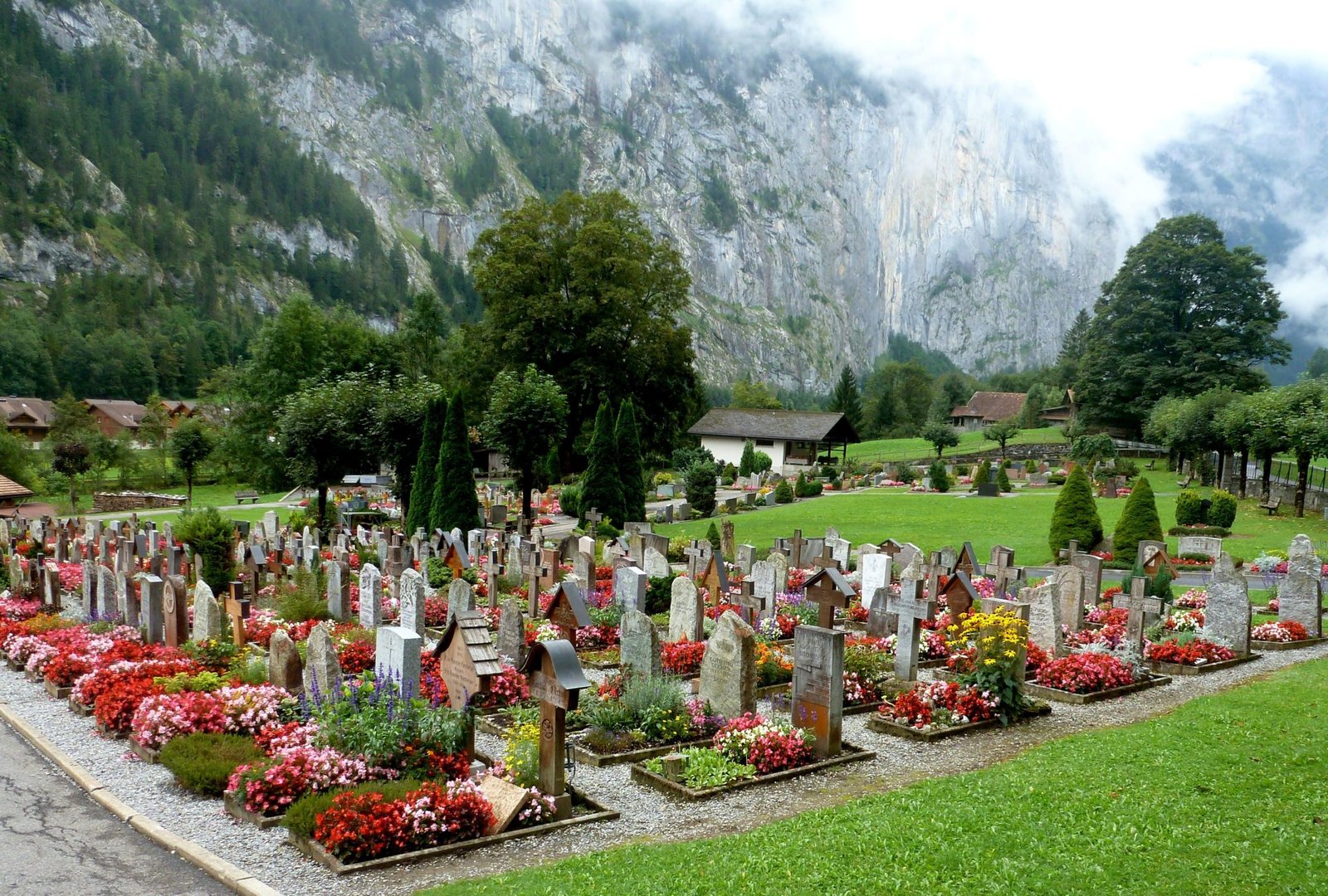 It’s hard to imagine a cemetery or a gravesite without flowers. We have grown up seeing people placing flowers on graves, either in our personal lives or, in the movies. But how old is this custom and why do we do this?

A popular belief is that ancient Greeks followed a ritual called “Zoai” in which flowers were placed on graves. The graves of Greek warriors were also decorated with flowers. The blossoming of the flowers signified happiness in the afterlife.

Read also – Grady Stiles: The Circus Freak Lobster Boy Who Got Away With Murder

In Spain, a Stone Age tomb was found containing fossilized remains of pollen. It is believed that the remains are more than 16,000 years old. Archaeologists concluded that “they put whole flowers on the tomb.” There are strong chances of the flowers being used as a “ritual offering.” Moreover, they believe it is not possible that the flowers were being used for preservation purposes.

The ancient Romans believed that spirits continued to dwell around their grave sites. So, to mollify their forefathers, the Romans placed flowers and ornaments around grave sites. It is also a possibility that these flowers were used to kill the stench of death.

In the years to come, the Romans used flowers to pay respect to the fallen soldiers. In February, an eight-day long event was organized, called Parentalia, in their memory. Different kinds of flowers were placed on the graves of the soldiers during this event.

Read also – Did You Know About These Scientific Studies Of The Life After Death?

The Jews Dislike Flowers On Graves

The Jews do not place flowers on the graves of their loved ones due to several reasons. In the Jewish scriptures, deriving benefit from anything associated with the dead is a sin. Due to this, enjoying the fragrance of flowers placed on graves is not allowed.

Many historians have a strong belief that this custom originated in America after the Civil War ended. Many Americans chose flowers to express their profound grief over Lincoln’s death. Thus, the tradition of expressing sadness was born at a funeral. Soon, many citizens started decorating the graves of the thousands of fatally wounded soldiers.

In 1868, the leader of the Grand Army of the Republic, General John Alexander Logan, designated May 30 as Decoration Day – the day for “decorating the graves of comrades who died in defense of their country.” In 1873, New York declared Decoration Day as a legal holiday. Today, Decoration Day has become Memorial Day.

Read also – Lotus Is Much More Than India’s National Flower! Read On To Know Why 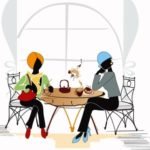