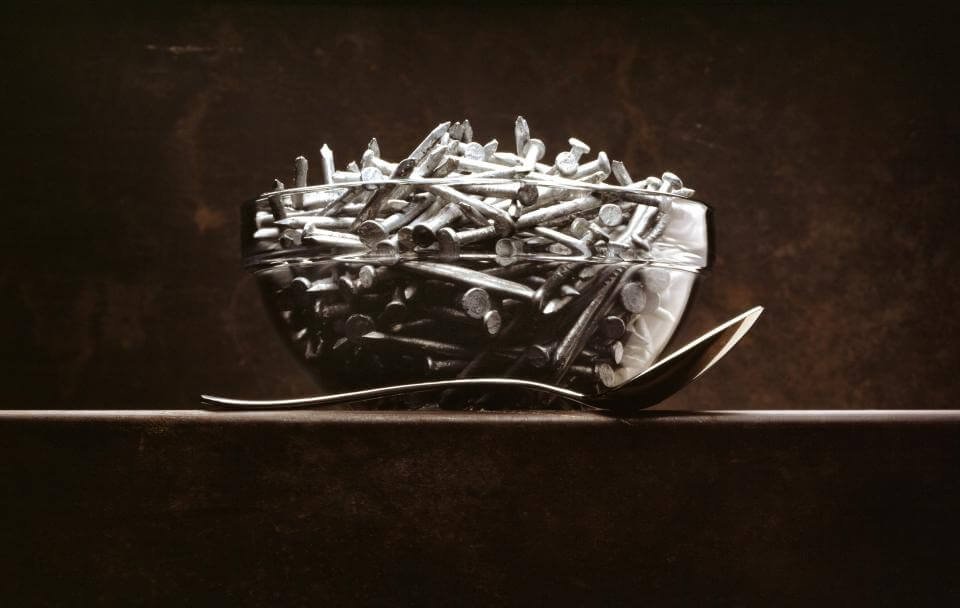 When you hear of an eating disorder, you think about conditions with troubled ‘food’ habits. What if I tell you an eating disorder is not about eating food? Pica is a non-food cravings disorder. It comprises of a tenacious consumption of substances other than food for over a month. Also, these items have no nutritional value.

Pica usually commences during childhood years. Typically, it lasts for a few months. However, it is likely harder to manage in developmentally disabled children.

Moreover, it is most likely to prevail in underdeveloped countries. Additionally, it can infect children, adolescents as well as adults of both genders. According to the National Library of Medicine, it persists in about 10-32% of children between the ages of 1 to 6 years.

Clinical presentation of pica is highly variable. The disorder is associated with the resulting medical conditions and the ingested substances.

Read also – Did You Know How Disturbed Eating Behaviors Affect You?

Disorder pica may have many potential life-threatening complications. Such as:

The Handbook of Clinical Child Psychology encourages behavioural strategies as the most effective treatment approach for Pica. Mild aversion treatment therapy associates the pica behaviour with negative consequences or punishment. Further, through the use of positive reinforcement, patients are trained to consume edible foods.

Due to the risk of medical complications, such as lead poisoning, close medical monitoring is necessary throughout treatment.

Surprisingly, there exists no specific way to prevent pica. However, careful attention towards eating habits and close supervision of children can help. Additionally, it catches the disorder before any further complications can occur.

Michel Lotito, a French entertainer, was popular for consciously consuming indigestible objects. He ingested some unusual items after breaking them into small pieces. Such as bicycles, shopping carts, televisions, chandeliers, beds, skis, aircraft Cessna 150, water bed, and coffin. Following this was drinking mineral oil, which would help in lubrication.

Read also- What Is EDNOS: Know About An Eating Disorder That Beats Even Bulimia And Anorexia Nervosa!