Many of us have grown up celebrating birthdays every year! And we have all followed an age-old custom of cutting a cake and blowing the candles – a number that increases with our age! But have we ever wondered why we blow a candle before making a wish on our birthdays? Read on to find out the logic!

History of Blowing Candles on Birthday’s

The tradition of blowing out candles on birthdays can be dated to the Ancient Greeks! The Greeks baked round white cakes to represent the Moon and lighted candles on the cake as a tribute to the Moon Goddess – Artemis, the twin sister of Apollo – the Greek God of music and medicine.

The lighted candles were seen to give a special glow to the white cake which represented the moon. And, believing that the smoke carried their wishes and prayers to heavens and Olympus – the abode of the Greek Gods.

A similar tradition was also followed by the Germans which started during the early 1400s. They baked cakes for special occasions like weddings and the term ‘cakes’ was interchangeable with the term ‘bread.’

That is one of the main reasons why we use Baking for both words! But in the upcoming years, bakeries started baking cakes for birthdays as well! They were initially prepared for special events like 1st birthdays, 50th birthdays and a candle was lit in the middle of the cake.

Different other scholars have accredited this practice of blowing candles to the tradition of warding away evil souls and bless the person with prosperity and enjoyable life.

This tradition is followed today by millions all over the world! But how many actually know why we do this? Although this culture is a contradiction to many other traditions found in religions like Hinduism, Buddhism where candles or lamps are lit but not blown out since there is a firm belief in the optimism of an illuminated source and blowing out candles is seen as a bad practice. A lot of people nevertheless follows this blowing of candles on birthdays without them knowing the reason behind it!

So readers! Spread the word about the history of blowing candles and also tell us if you have had any theories about why candles are blown out on birthdays!

Also Read About: Why People Cross Their Fingers! 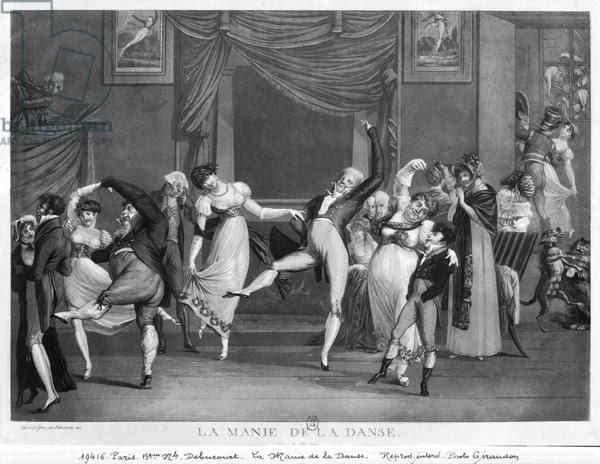 Bijal Shah - December 1, 2018
2
via- europeanablog.com We have all heard of drunk dancing and dancing like there is no tomorrow. But have...

How True Is The Phrase “Monsters Under My Bed”?

Lenora Agnel - August 6, 2017
1
“A good night’s sleep” This amazing combination of words itself manages to draw a soothing feeling over us. Given a chance, neither...

History Of The Electric Tattooing Machine.

Ayushi Dayal - April 2, 2017
0
This Is How Samuel O'Reilly Used Edison's Idea To Change History! Have you ever felt curious about knowing... 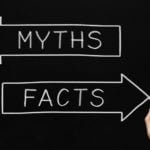 Kratika Joshi - February 20, 2018
0
Your whole life you have believed in many things without questioning them. But, its now time to reconsider your beliefs to make... 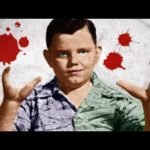 Grady Stiles: The Circus Freak Lobster Boy Who Got Away With Murder 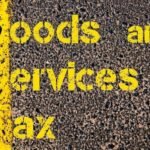 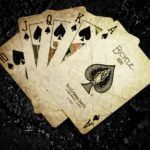