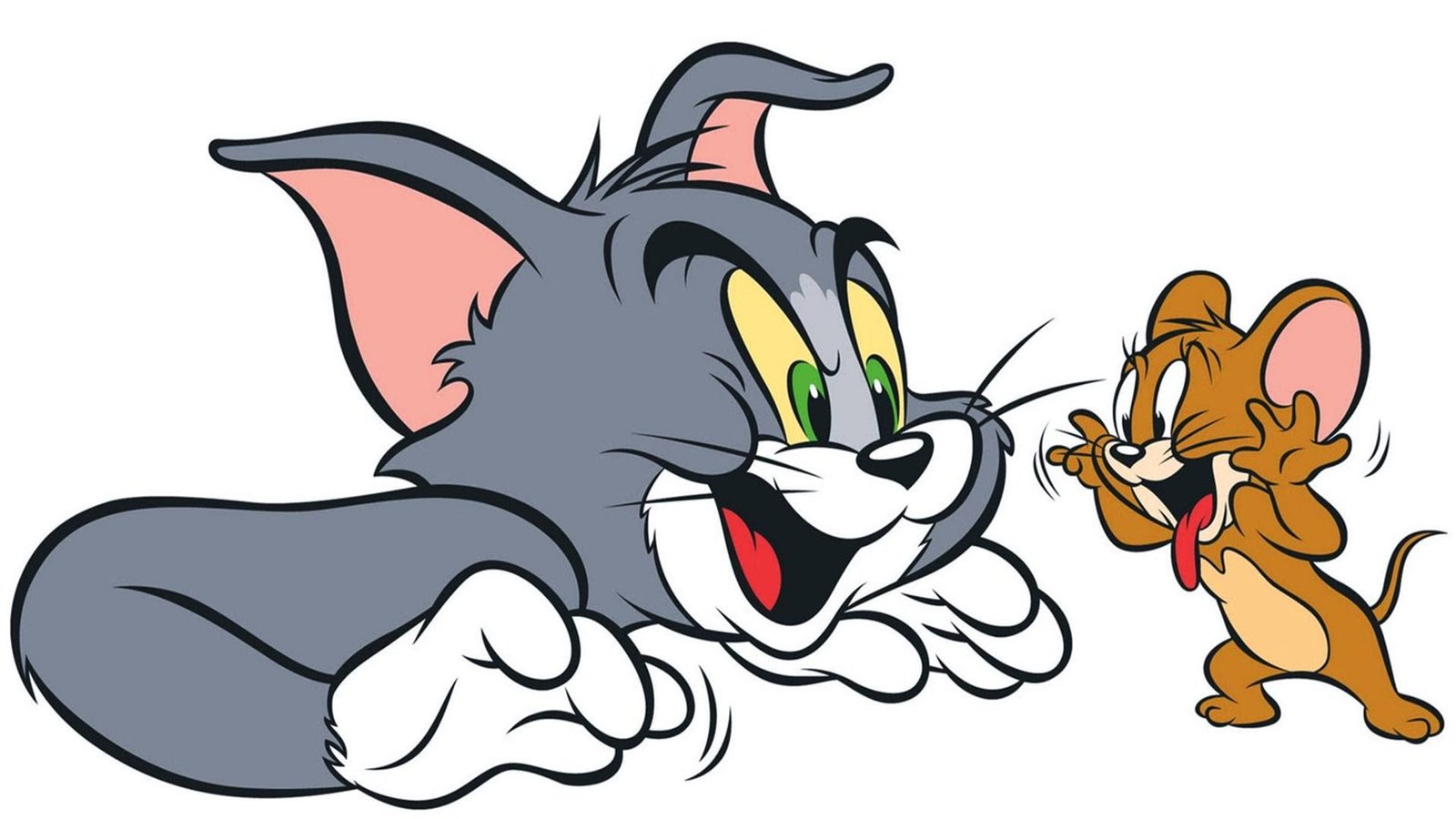 As a 90’s kids, you probably grew up watching Mickey, Tweety and, Tom and Jerry. But had other decisions been made, your childhood memories would have been filled with Mortimer, Orson and, Jasper and Jinx.

Read below to find out what your 10 favorite cartoon characters were almost named.

In 1942, Tweety Bird was a part of the comedic feline duo called Babbit and Catstello. He didn’t have a proper name back then, but the staff referred to him as “Orson” in the model sheet. It was in his second appearance in “Birdy and the Beast” that Tweety received the name we all know about today.

Walt Disney planned on naming this famous character “Mortimer” but his wife intervened. As they say, happy wife, happy life- he decided to go with his wife’s suggestion of naming him “Mickey”. He later added “Mortimer Mouse” to the lineup as a rival for Minnie’s affections.

Not only was Pluto named Rover in the beginning, initially he was supposed to be Minnie’s dog and not Mickey’s. His first appearance as Pluto came in October 1930, a few months after the discovery of the planet Pluto.

Egghead was a cartoon character with a giant head and khaki-colored hunting attire. He made his debut in the show “Egghead Rides Again”. It was a couple of years later that, a more refined version showed up “Elmer’s Candid Camera”.

Betty Boop was originally a poodle and she often appeared as a supporting character in some shows by the name of Nancy Lee or Nan McGrew.  With time, her floppy ears were transformed into glamorous hoop earrings and she became the leading lady Betty Boop, as we know her today.

The diminutive superhero starred in “Super Mouse, the Mouse of Tomorrow,” wearing similar colors to Superman. There was a Coo Coo Comics character who also went by the name “Super Mouse”. To prevent confusion, they decided to name their mouse “Mighty Mouse” instead.

8. Yosemite Sam had at least 3 other potential names

The creators of this particular cartoon character decided that the rootin’ tootin’ gunslinger should have a Western name. They alternated between “Wyoming Willie,” “Texas Tiny,” and “Denver Dan” before landing on the current name.

9 and 10. Tom and Jerry were Jasper and Jinx

In their debut in “Puss Gets the Boot,” the famous duo was called Jasper and JInx. The creators, though, didn’t feel the names “clicked” so they tested names till someone came up with Tom and Jerry.

There is also a holiday cocktail named Tom and Jerry

So, these were a few of our favorite cartoon characters with their original names.

A joyous soul, with a passion for dancing and reading. I'm a Potterhead to the core. I believe the world is a human library and there is always something you can learn. 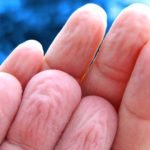 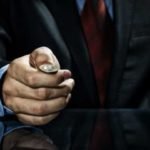