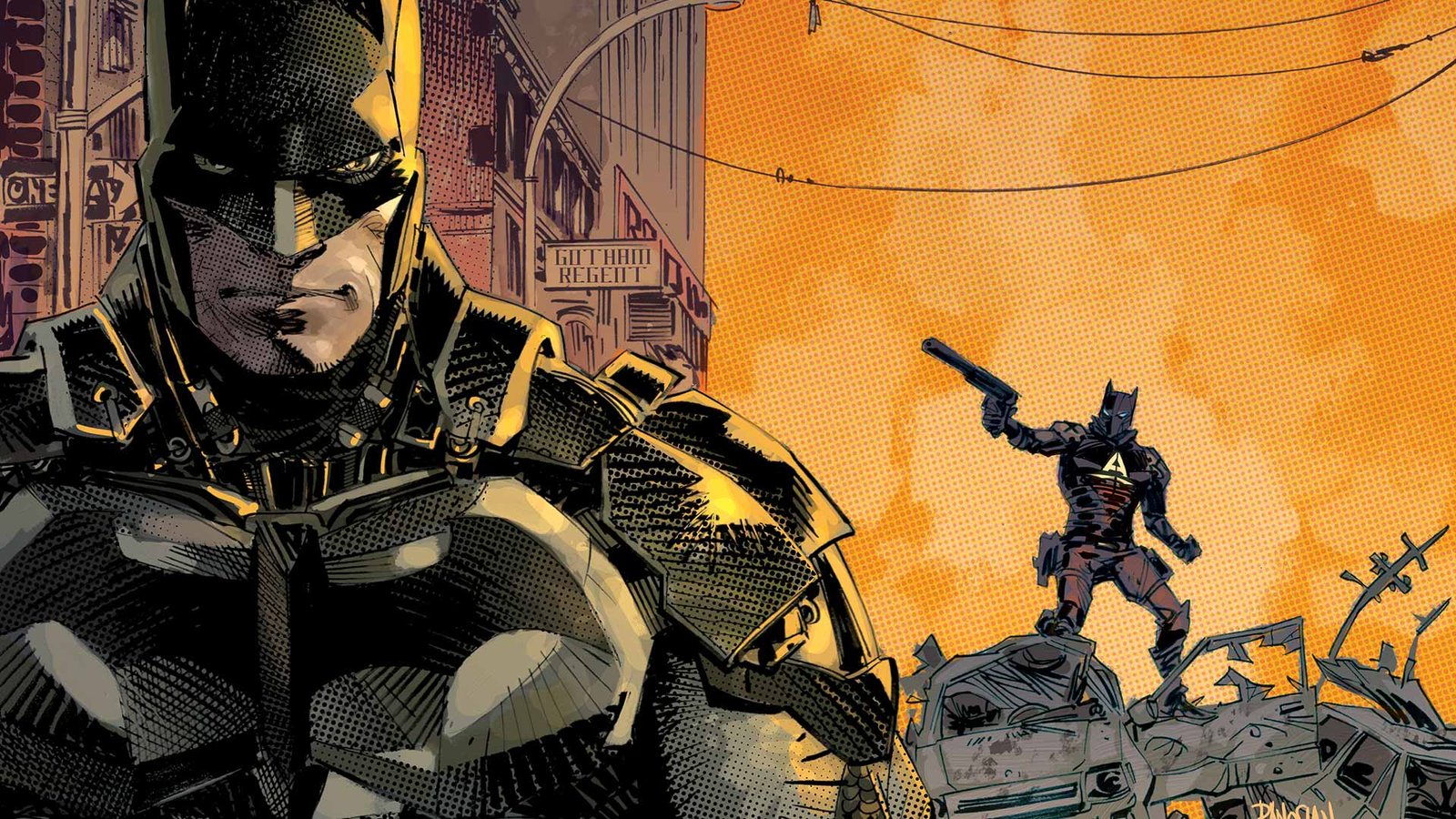 You might not have heard much about Mary Roberts Rinehart. Strangely enough, not many bookworms out there would know about her. However, during her peak, she was referred to as the American Agatha Christie. In fact, the famous phrase ‘the butler did it’ was from her novel ‘The Door’ (published in 1930).

Table of Contents show
1 American Agatha Christie
2 The Bat Whispers: Inspiration For Batman
3 The Broadway Show and The Book

During the stock market crash of 1903, Rinehart and her husband lost their savings. Consequently, she resorted to writing as a source of income. Rinehart wanted to support her family financially. She was around 27- years-old at the time and produced around 45 short stories.

The novel that propelled her to national fame was ‘The Circular Staircase’ (published in 1907). In fact, according to her obituary, the book sold 1.25 million copies! Moreover, her regular contributions to ‘The Saturday Evening Post’ were hugely popular. In fact, it assisted the magazine in moulding American middle-class tastes and manners.

By and large, Rinehart wrote hundreds of short stories, poems, travelogues, and articles. Many of her books and plays were adapted for movies as well. Rinehart was most admired for her murder mysteries.

Strangely enough, she was referred to as the American Agatha Christie later on in her life despite the fact that Rinehart’s first mystery novel was published 14 years before Christie’s.

Read Also: Agatha Christie Is Known As ‘The Queen of Crime’. Now You Know Why!

The Bat Whispers: Inspiration For Batman

‘The Bat Whispers’ is a 1930 American Pre-Code mystery film. It’s based on Rinehart’s 1920 Broadway hit ‘The Bat’. What’s so unique about this movie you ask? Well, it influenced the creation of the fictional character known as Batman. This was mentioned by Bob Kane who co-created Batman along with Bill Finger. He cited the sources of inspiration for Batman in his 1989 autobiography ‘Batman and Me’.

In his autobiography, Kane noted the influences of the films ‘The Mark of Zorro’ (1920) and ‘The Bat Whispers’ (1930) in the creation of Batman’s iconography. The villain in the latter was called the Bat, and it is this character’s costume that caught Kane’s attention.

The Broadway Show and The Book

The play that the film as mentioned above was based on was written by Mary Roberts Rinehart and Avery Hopwood. ‘The Bat’ is an adaptation of Rinehart’s famous novel ‘The Circular Staircase’. Rinehart and Hopwood made numerous alterations, most notably adding that titular antagonist.

The play was a huge critical and commercial success, running for 867 performances in New York and spawning seven additional companies who brought the show to other areas. It also led to some adaptations including novelisations. Three films were also based on this play.

The plot focuses on how the wealthy spinster Cornelia Van Gorder and her guests uncover a mystery at their rented summer home white being stalked by an enigmatic, costumed criminal known as ‘The Bat.’ 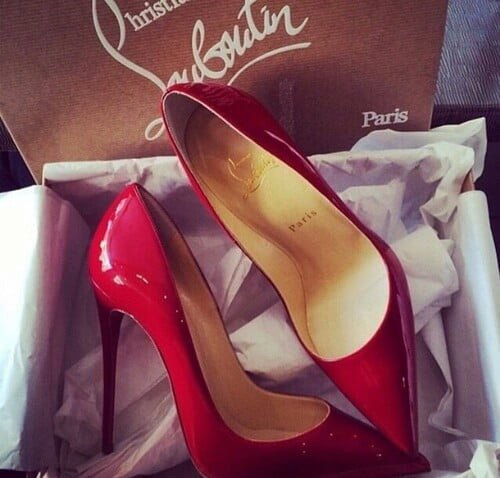 This Is What Makes Louboutin Shoes Different From The Others 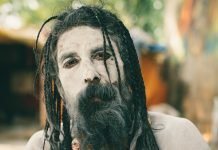 Do You Know Why Laughing Buddha Has A Big Belly?

Aishwarya Borgaonkar - September 28, 2017
0
People tend to use many idols to shower good luck in their lives, say the good-luck frog or the most common -... 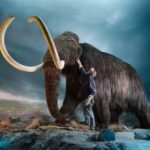 Tanya kaushal - May 26, 2018
0
Endangered Animal According to a survey, there are about 16,306 endangered species in the world. Death is a natural part of growth. Major... 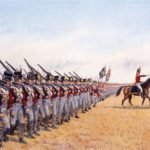 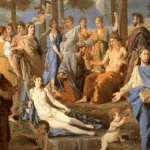 Fashion: All That You Need To Know About The Industry That Stood The Test... 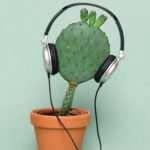