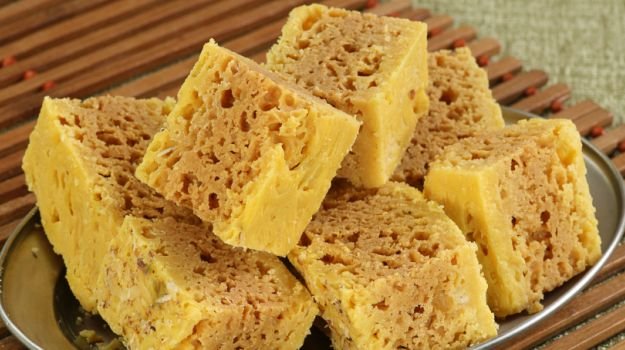 Who can refuse a  bite of the heavenly Mysore Pak?   The golden brown sweet which is heavenly and lifts your mood instantly as it melts away like butter in your mouth was but a result of a royal experiment.

Kakasura Madappa, the palace cook of Krishna Raja Wadiyar IV conducted this experiment. When the King’s platter had a void for a sweet course he hitched upon the idea of inventing a new sweet out of gram flour ( besan ), Ghee and sugar syrup.  The king was so pleased with the dish that he asked Madappa to open a shop selling this sweet so that his subjects could also relish it. Run by his great-grandson, Nataraj, this shop called Guru Sweet Mart still sells this world-famous sweet.

Read Also – This Diwali, Try These Amazing Cooking Hacks And Thank Us Later

Along with Mysore Sandal oil, soap, jasmine, Mysore silk, betel leaf and rosewood inlay, Mysore Pak is also something that Mysore is known for.

Do try this amazing sweet which continues to remind us of the freak experiment that resulted in this heavenly dish. There are two forms of Mysore Pak that one would like- the soft form and the porous form.  The one dripping with Ghee remains one of the favourites but those who are calories conscious tend to avoid it.

Do bite into one for an instant dose of euphoria.

Read Also – Is The Varq (Silver Foiling) Over Sweets Non-Vegetarian? Read On To Know The Truth

Soul Tattoo To The Rescue- Body Art That Heals!

Heard About Calisthenics? You Must Try it Out!

Dt.Trishala Chopra - April 3, 2017
0
We are so busy in our daily routine that exercising has taken a back seat now. There was a period of...

Gauri Sindhu - August 1, 2017
0
Sudan has twice the number of pyramids in Egypt. Hard to believe right? Most of the time, when someone mentions Sudan, all... 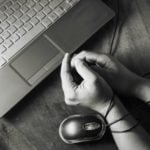 Shruti Sove - March 16, 2019
0
We all are addicted to technology and when we talk about technology the first strikes our mind is - smartphone. Continuously checking... 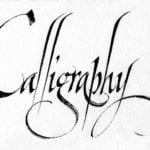 Anamika Tiwari - December 9, 2018
0
The Art of Calligraphy, also known as a beautiful art of writing means a sure knowledge of the correct form of letters.... 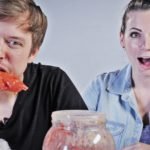 Rishika Dobhal - May 11, 2018
1
Via - dfordelhi.in Food gives nutritional support which allows a person/animal in maintaining life and growth. It... 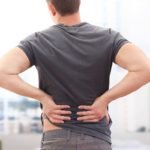 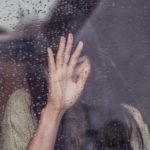 The Beautiful Necessity Of Tears And Their Healing Strength

Anamika Tiwari - March 25, 2018
0
Eyes shed tears when the heart weeps, or when the heart rejoices. Generally, tears are the result of excessive pain or sorrow...