Have you heard about a village that was abandoned overnight? Or a village that is cursed that it cannot be repopulated? This is Kuldhara, an abandoned town 20 km far from Jaisalmer. Its own people left it in a single night, and the most shocking thing is that no one saw them moving. They left no trail, and no one knows where they moved to! It is the story of about 200 years ago.

Read Also: Check Out These Haunted Places That You Can Find In The City Of Mumbai

Table of Contents show
1 The tale of the mystery
1.1 Image Source

The tale of the mystery

The story of Kuldhara turns out to be an interesting one. It was once home to around 1000 Paliwal families. It was the time when Salim Singh ruled Jaisalmer. He was then known as the Diwan of Jaisalmer. Salim had his eyes on the daughter of the village chief. He threatened all the residents that if anyone came between him and his love, he would impose heavy taxes on them.

Fearing from Diwan, all the villagers migrated one night, leaving behind the curse that Kuldhara could never be inhabited. They left their homes and everything within them. No one witnessed this act of the villagers. Kuldhara was left empty and abandoned by its own people.

For decades now, no one actually knows where those Paliwal families went. All they know is that Kuldhara can never be repopulated again. Today, the houses they left are still in the same condition. Many paranormal activities have also been noticed by people around. People who tried to spend a night there are haunted by paranormal gestures.

Kuldhara is now tagged as a historical place and is maintained by The Archaeological Survey of India. The lands of this village remain barren, and people often visit here at daytime. But how so many villagers managed to vanish in a single night, with no one noticing them remains a mystery. The dull fate of this village and story behind its walls still haunts many!

Read Also: Every Family In This Indian Village Of Kalayur Has A Male, Cook!

Badass Prostitute Who Became One Of The Most Fearsome Pirates.

Nikita Kamath - May 25, 2017
1
Chinese Female Pirate Pirates are cool, it’s just a fact of life, they even made the super successful Pirates... 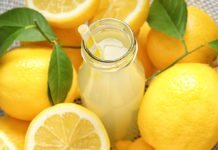 Heena Khemani - February 26, 2019
0
Oils And Their Benefits Since ancient times, oils have been the most preferred panacea of any problem. Whether it...

Gauri Sindhu - December 3, 2017
0
Being a ninja is all about being stealthy and quick on your feet. And being cool. So how did feudal lords and... 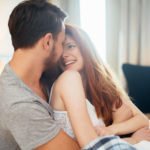 Vatshala Arya - June 7, 2018
0
On the off chance that you cherish embracing. At that point, people will be cheerful to realize that nestling is known to discharge... 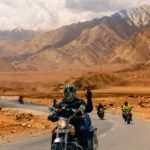 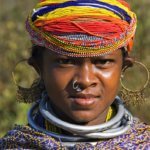 Do You Know Women Marry 10-Year-Olds In This Village? 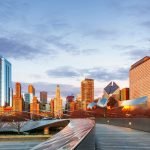 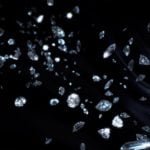 Lenora Agnel - August 9, 2017
0
via - www.qualitydiamonds.co.uk ‘Diamonds are a girl’s best friends’ and this has undoubtedly been one of the...