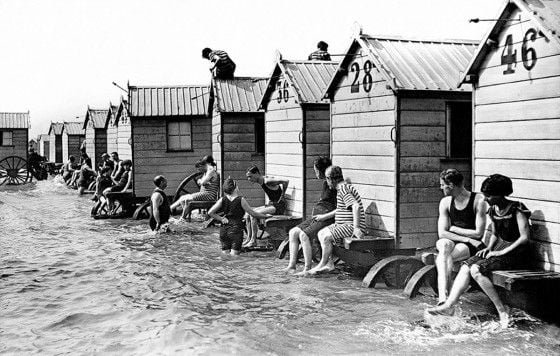 The Victorian era, which is known for its puritanical actuality, was responsible for bias prejudice. This unfairness again sex was not only perceived in society but even outside it. Beaches of that period give a perfect instance for this restraint over female modesty. To regain female modesty on the beach, an invention of Bathing Machine took place.

Table of Contents show
1 What is Bathing Machine?
2 Why These Machines?
3 Types of Bathing Machine
3.1 Read On – These Colourful Beaches Promise The Most Vibrant Beach Vacation
3.1.1 Image source

What is Bathing Machine?

The bathing machine can simply be described as a small wooden or canvas room. Servants to the beach carried this wooden box and were used by women as changing room. It was invented to help women play freely in water while the machine covered them. It uses to have two gates on both the side. These gates would help women to move in from one side and move to the sea from another entrance. Bathing Machine was invented by Benjamin Beale allowing women to change their clothes in the carriage.

While it was the period of strict rules, there were no restrictions on men outfit at the beach. Where men used to be naked on the beach, women were not allowed to wear swimsuits while bathing with men. Slowly, a rule was issued which restrict bathing of both the genders together. Bathing Machine was an invention for women to make them enjoy coast while men being away on few miles distance.

Designed uniquely for women, the bathing machine uses to come in different shapes and sizes. There were ordinary bathing machines which just include a small wooden room with necessary toiletries. Apart from it, there was beautiful and luxury bathing machine for aristocratic women. These include stunning wallpaper, gorgeous floor, and walls decorated with ribbons. Apart from this, there were pegs for towel and lockers for soaps, perfumes, etc.

Even the invention of the bathing machine took place to regain women modesty, and it had a significant influence on our present. However, the bathing machine became extinct at the beginning of 20th century, and the effect can still be seen. Nowadays, bathing huts work as a substitution for bathing machines which we come across at most of the beaches around the world. Afterall, it was all about the inventions people have endeavored to deal with the society.

Read On – These Colourful Beaches Promise The Most Vibrant Beach Vacation

Kratika Joshi - March 19, 2018
0
The life of the models is not as glamorous as one would think. There are dark secrets of modeling industry that they... 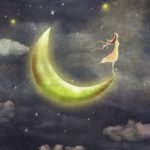 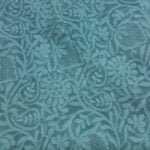 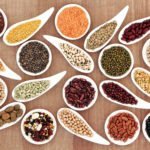 Here’s Why We Should Add More Pulses To Our Diet.

Niharika Dadoo - September 21, 2017
0
Pulses have always been one of the most important grains and an integral part of the Indian Kitchen. Our... 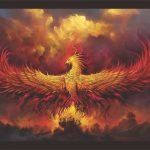 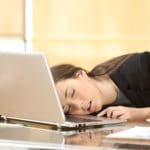