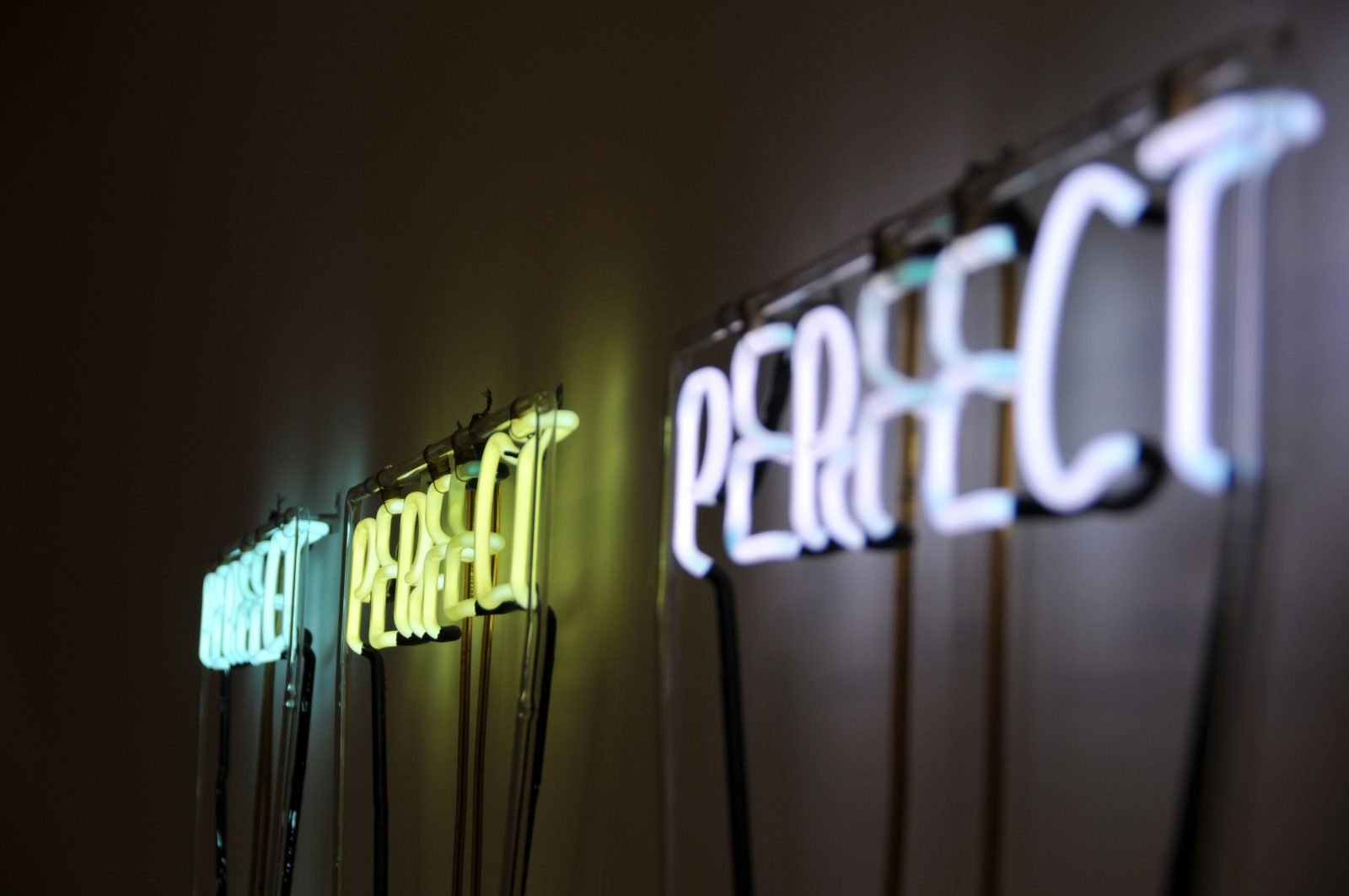 “Perfectionism means we never feel good enough because we base our self-worth on what we do, what we achieve and what others think of us.”

Google defines perfectionism as striving for flawlessness and setting high-performance standards for ourselves, accompanied by being self-critical.

Contrary to the popular belief that perfectionism is positive, studies show that being a perfectionist can lead you to have self-defeating thoughts and this behavior makes it harder to achieve goals.

As someone who’s had a phase of perfectionism, I can confirm it true.

The base of a perfectionist mentality is: ‘ it’s not done until it meets my standards’.

Table of Contents show
1 Why people turn perfectionist
2 How their minds work
3 Awareness
4 Difficult to deal with
5 HIGH Standards for others
6 On a personal level…
7 What you can do?

One of the main reasons why people turn perfectionists is an extreme fear of failure or the fear of falling short. Their mindset is shaped by past experiences, believing their self-worth is based on their achievements: maybe they grew up with demanding and expectant parents, relatives, teachers or the fear of failing to live up to society’s standards.

There could be countless reasons why…

How their minds work

“No one can do what I can do” – as mentioned above, this very statement originates from their fear of failure.

They have an incredible awareness about what they want and how they want it which may sound great, but it is toxic for them and the people around them in the long run. Their ‘I want what I want altitude’ makes them unlikable and pushes people away. They may come as across the ‘villain’ in some social settings.

They may be a role model to some with what they have achieved with their demanding of others, perfectionist attitude.

Difficult to deal with

Perfectionists make difficult leaders to work with. For them, no detail is too small. They have an eye for the minutest of details others wouldn’t bat an eyelid about. Being extremely rigid with their demands- they accept no excuses for failing to meet their standards.

HIGH Standards for others

Perfectionists are known for their encyclopedic knowledge of the field they work in. They are usually on a higher level than others and far from lowering themselves for others. They expect you to come up and match them, which is not necessarily a bad thing. But this is intimidating to many because people don’t want to be told that they could be lesser than someone. Not to mention they are extremely disciplined.

On a personal level…

Perfectionists are big-time procrastinators too. The fear of failure paralyzes their brains. They think too much and end up getting nothing done. For anything less than their standards is a failure.

As a result of which their unrealistic goals are not met. They are more prone to depression because of their repeated failures of not achieving their standards themselves.

Because of their repeated failures they lose, there comes a time when their low self-esteem hits rock bottom and unlike high achievers, they struggle to make a comeback.

What you can do?

The first step to stop being so rigid would be to identify where you need to change and slowly build up from that.

For example, say you procrastinate because you faced something terrible back it time. Instead of still wallowing in negative feeling from then, you need to make this very fear a drive which would push you to achieve your goal.

You could try working on this philosophy one by one. 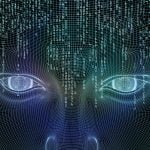