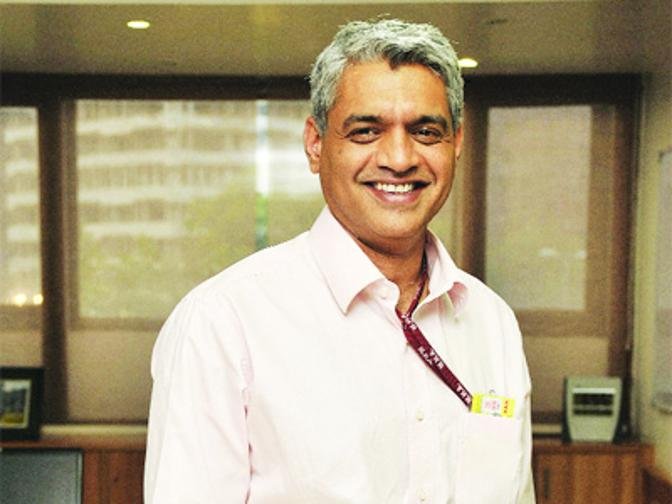 Was your first guess the President? Or was it the Prime Minister? Well, it is not them.

The highest paid government employee in India is Mr. Raghu Raman – the chief of NATGRID and the highest paid technocrat working for the Indian Government.

He is the Chief Executive Officer of NATGRID. NATGRID or National Intelligence Grid is the integrated intelligence grid connecting databases of core security agencies. This agency was set up after the 26/11 attacks on Mumbai. India’s intelligence database agency was seen to be weak and incompetent. NATGRID was mooted by the then Home Minister, P Chidambaram. NATGRID was Mr. Raman’s 6th startup.

Who Is Raghu Raman?

Raman was an army officer before becoming the highest paid government employee in India. While he was in the army, he wrote a paper regarding the defense system and strategies adopted by the Indian army. In this paper, he concluded that the Indian defense system adopted a ‘ridiculous’ mix of NATO and Warsaw doctrines. Indian forces followed the NATO principles and used the low –costing Warsaw weapons.

After reading this, a senior officer joked stating “Anyone who writes like this is destined to either be a general or be court-martialled.” But, Raghu Raman succeeded in becoming the highest paid Indian government employee.

Before NATGRID, Raman was part of the Mahindra Group of Companies as the Chief of Operations for the used car business. He was then shifted to Mahindra Special Services Groups. He ultimately became the CEO of the joint venture that became Mahindra Groups and British Aerospace. Raman then quit this job to finish his MBA and found a new passion in the field of teaching. He taught ‘leadership skills’ for students studying in Indian School of Business, Hyderabad, Welingkar Institute of Management Development & Research, Mumbai, and several other institutes.

How Did The Highest Paid Government Employee In India Became NATGRID’s CEO?

His affiliation with the intelligence agency started off during the 26/11 Mumbai attacks, where he was called to give emotional support to the people stuck at Taj.

Despite losing two of his close friends, he still spoke to them and helped reduce their trauma for 2 days. This could be called the starting stone for his achievements.

Mr. Raman does not like talking about the incident much. But from what we can gather, his and his team’s efforts to protect the data essential for our country has been profound. So readers, has he become the next idol you all look up to? Comment your thoughts to us.

Do You Know About 95 Theses Of Martin Luther?

Durian – A Fruit With Deadly Smell And Awesome Taste

Pariksha Khatania - September 25, 2017
0
Every person on the planet has their taste. Similarly, everyone is concerned about the fragrance as well. Have you ever imagined what...

Nida Ali - August 25, 2017
0
In a recently published in the journal study of Cell Metabolism, researchers have concluded that mice, who cannot smell their food do not... 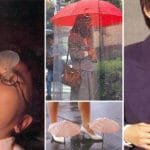 5 Genius Inventions By Japanese People That Will Shock You

Nidhi Khurana - December 26, 2017
0
Japan is the country of Inventors. It is well known for its distinct and even eerie inventions. It has given us laptops,...

Soul Tattoo To The Rescue- Body Art That Heals! 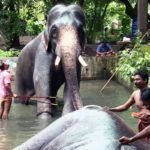 shivam - April 6, 2017
0
Lots of people are doing this without knowing what is happening with their body. Yes, the article topics say all of it....