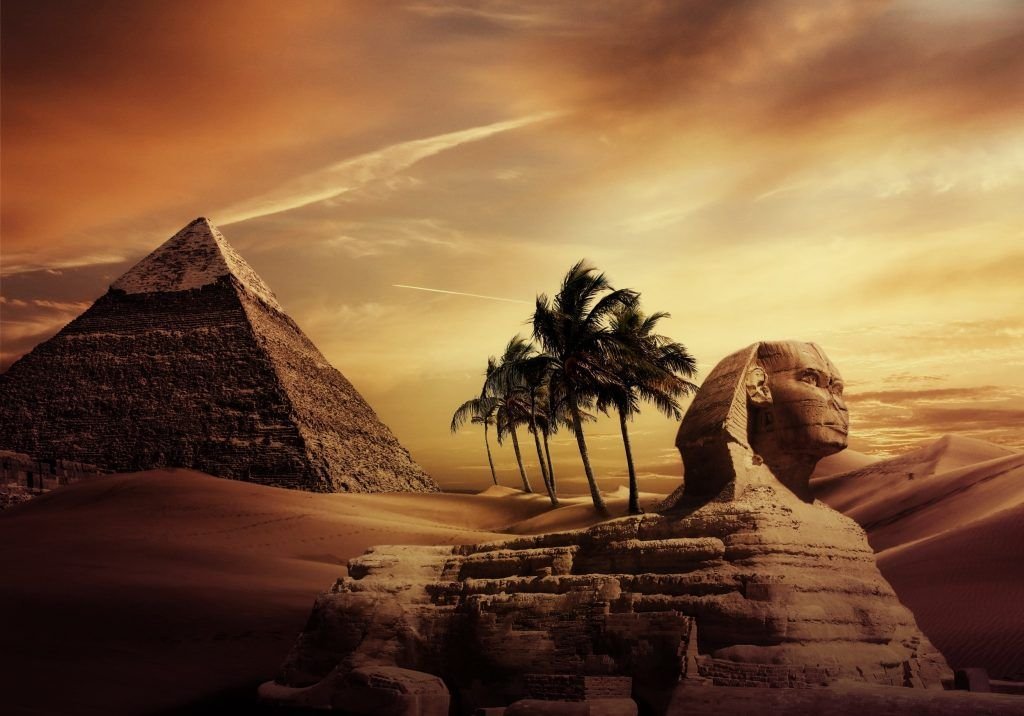 The Great Sphinx of Giza is a mythical creature with a body of a lion and a head of a human. It is located on the west bank of river Nile in Giza, Egypt. The face of a human on Sphinx is believed to be of Pharaoh Khafre, an ancient king of Egypt.

But the question arises – Who made all this and what is the purpose of it. So, this article is about the hidden message in Great Sphinx and pyramids of Giza. The architecture of Sphinx points towards the critical astronomical cycle of our planet. Facts say that each star in the universe moves 1 degree in every 72 years and it takes 26000 years to complete an orbit of the planet. The constellations of zodiac locate the earth in the universe. So, if we link the constellations and Giza we will find a great message hidden in this connection.

Four angles of the pyramid represent the four signs of the zodiac; Taurus, Leo, Scorpio, and Aquarius. In the ancient world, Scorpio was represented by an Eagle and Aquarius by an Angel. These signs are carved on the front wall of this architecture. These four signs are used to be called as the Guardians of the Heaven. These stars are at constant distances with respect to each other and hence can be used as the measure of finding directions. Sphinx is a symbol of Angel-Leo axis of the pyramid, a human head on lion’s body!! Archaeologists believe that the Sphinx was built long after the great pyramid was built but they might be wrong.

Giza is a great astronomical clock of our planet whose dials are the 4 constellations and the hand of the clock is represented as a Sphinx’s gaze that turns around in every 26000 years. But how do we know when the cycle begins. The answer is the bump on the sphinx’s chest which is also known as the lion’s heart by Arabs. The lion’s heart is also the Arabic the name of the brightest star in Leo constellation, Regulus (image below).

When the sphinx eyes line up with the star Regulus, the new cycle of equinox begins. This huge clock makes a full circle in every 26000 years. Now, what is the significance of this 26000 years? Many archaeologists believe that it indicates towards the cycle of destruction and rebirth by water or fire. Aristotle also talked about the connection between the revolutions of earth and sky which results in the wiping out of life from the planet. Last major catastrophe happened around 10,000-12,000 years ago when ice age was demolished. This climate catastrophe wiped out various species from the planet such as the Mammoth. Many species disappeared and forest turns into deserts.

Could Giza clock can be connected to these catastrophes. What will happen when another cycle of equinox complete? These questions remained unanswered because there is no proof of this. There must be a strong connection of these 26000 years which is still a mystery and yet to be detected.

Is The Loch Ness Monster Real?

Nikita Kamath - June 3, 2017
1
In the dark waters of Scotland’s Loch Ness, the land where the national animal is a Unicorn (Yes A Unicorn!), a mysterious...

Darsh Patel - March 18, 2020
0
When you aren't travelling out of fun and enjoyment it can be tough. Sleeping in places instead of your bed, constantly looking... 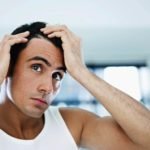 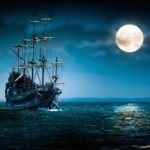 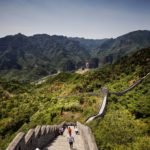 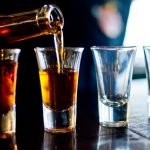