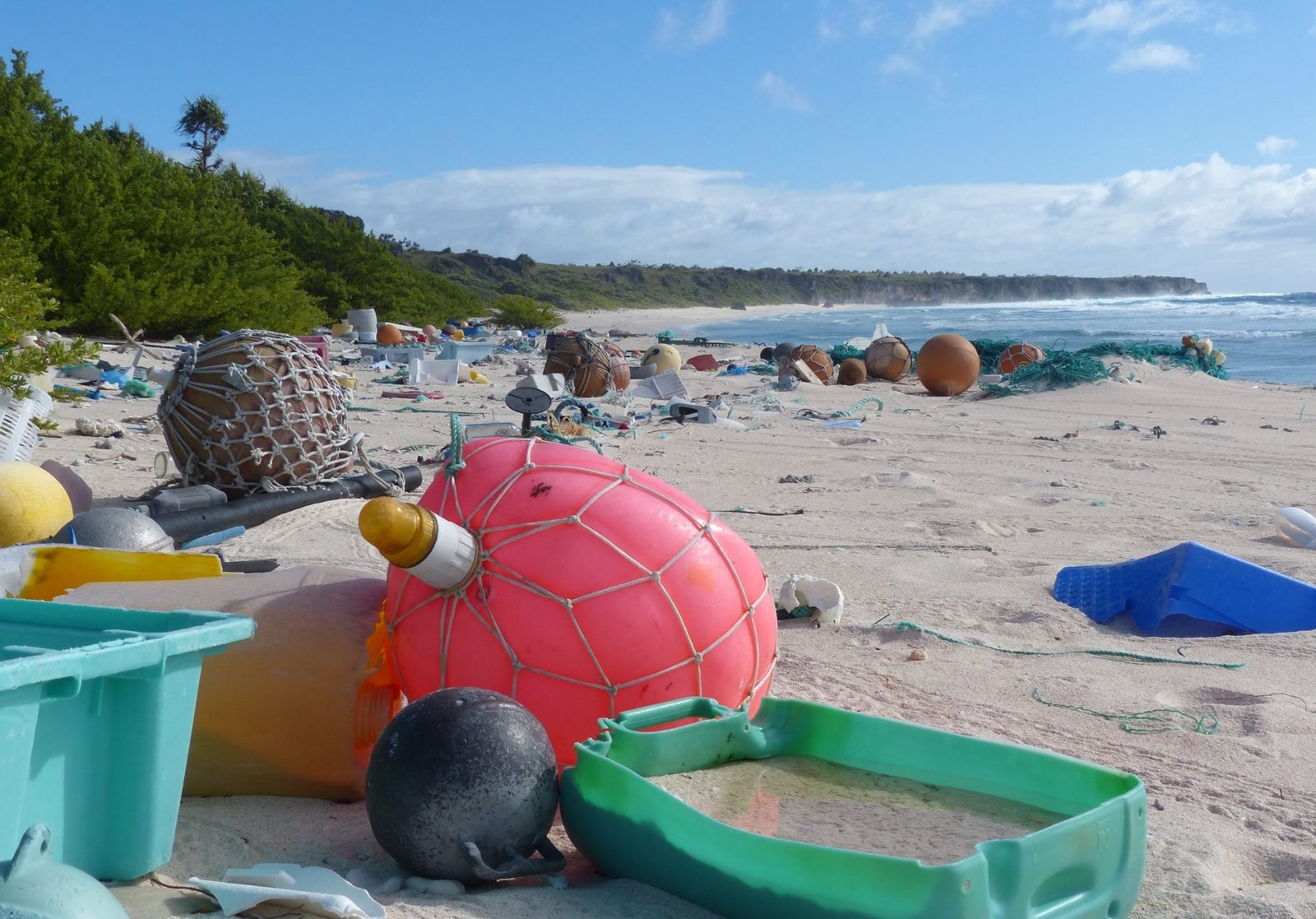 There are several stunning beaches across the globe and preservation of these are equally essential. It’s kinda sad seeing once-beautiful beach converting to a crap land. The man is considered as the greatest destroyer of nature and by valid reasons, making this site the most polluted place on earth.

Henderson Island is an isolated and deserted island (naturally!) in the South Pacific Ocean. It is also called San Juan Bautista and Elizabeth Island. There are three beaches on the northern end, and it has an area of 37.3 square kilometers (14.4 square meters). It is one of the world’s last two raised coral atolls whose ecosystems prevail relatively unaffected by human contact.

To your source of amazement, it was designated a ‘World Heritage Site’ by the United Nations in 1988.
And now by 2017, there’s this massive transformation, the place has turned antonyms to what it was called decades ago, what makes it the most polluted place on earth?

Read also: Why Is Chicago Called The Windy City?

It is now known for its pollution. A study highlighted a large amount of plastic debris that reached the island. Also, it has reduced soil quality and little fresh water and is unsuitable for agriculture. According to a report, it says: “the highest density of plastic rubbish anywhere in the world” as a result of the South Pacific Gyre. The beaches receive an estimated 37.7 million items of debris together weighing 17.6 tons. On each day 17 to 268 new things wash up on a 10-metre section, and 68% is buried in the sand. This has adversely affected the wildlife and marine animals there. It seems that even insects have accepted this fact and a study noted that purple hermit crabs construct their homes in plastic containers washed up on shores that turn out to be toxic.

Companies are accountable for the full life cycle of their products and should be prohibited from disposing of waste to such natural resources.This is an eye-opener for all those who exploit our mother nature this brutally. This is a rude awakening that conserving the earth is the need of the hour. Significant steps have to be taken by every individual to stop it, right now.

Read also: Know About The Amazing Only Sanskrit Speaking Village