Japan is one of the famous countries in the world. It is known for its magnificent nature and idiosyncratic culture. However, what most people believe is that the country have that makes it a perfect place to travel. But did you know there are many intriguing facts about the land of rising sun?

Table of Contents show
1 Read on and share with your peers as well:
1.1 image source

Read on and share with your peers as well:

After knowing so much about the country and its unknown facts, it has become more interesting to discover the country from its core. So, do you know more facts about this amazing land of the rising sun? Then drop off in the comments below.

Read On – Ninjas and Geishas – The Truth Behind Japanese Cultural Icons 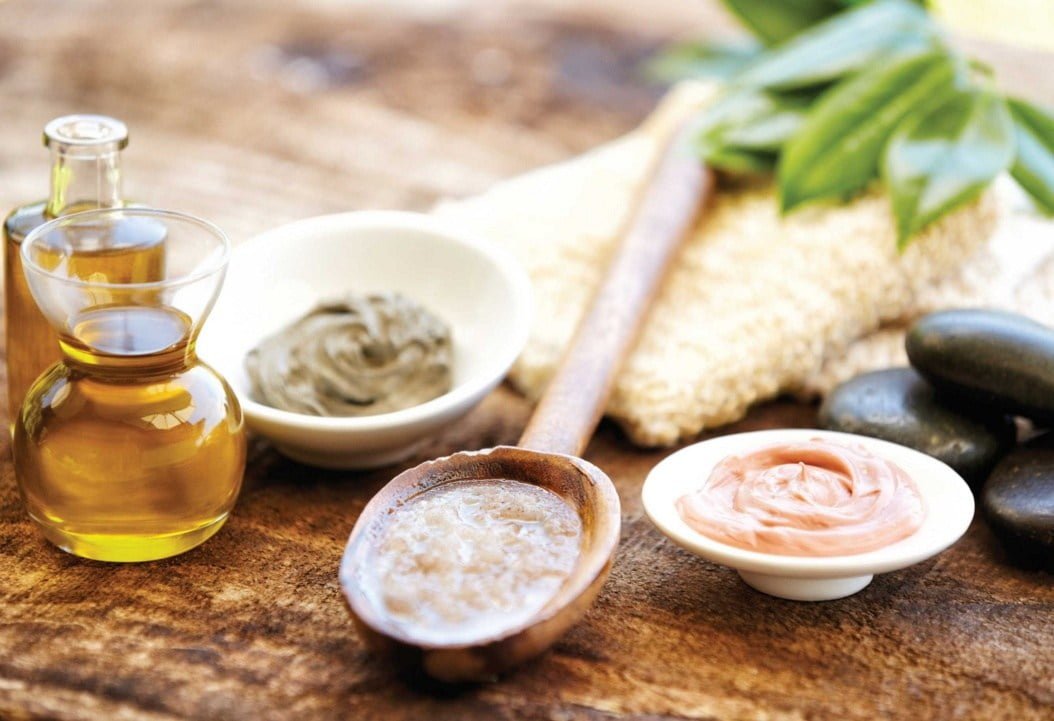 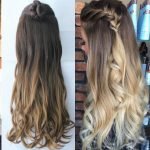 Getting The Best Hair Extensions: Five Ways To Find A Reliable Vendor

Darsh Patel - December 4, 2019
0
Hair extensions and wigs are a good way to add to your natural hair or create an illusion of great hair. There are... 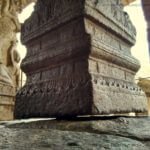 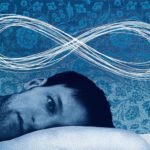 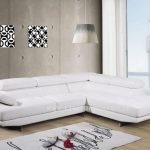