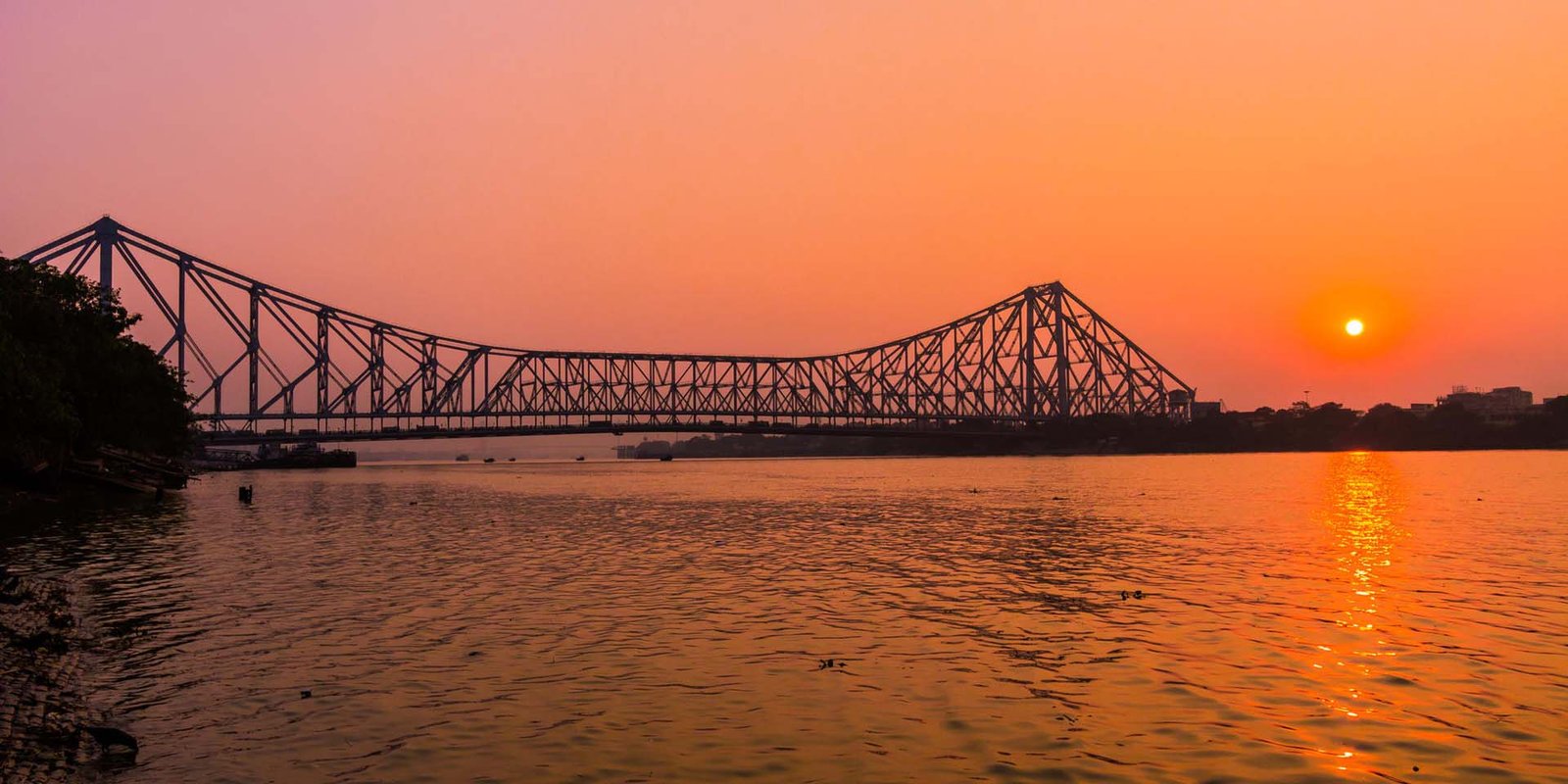 The moment you mention about traveling to Kolkata, the first recommendation you receive is to see the Howrah Bridge. And of course, no one travels to Kolkata and not visit the Victoria Memorial.

This Steel Cantilever bridge spanning over the river Hoogly stands tall for the past 66 years and can be rightly considered as an emblem of the city of Kolkata!

And why not? After all, there are some really amazing quirky facts about Howrah Bridge which I would like to share with you.

Table of Contents show
1 Quirky Facts About Howrah Bridge:
2 However, There Are Exceptions To This Rule!
2.1 image source

Did you know that this bridge does not make use of a single nut or bolt?

It is only made by riveting the steel without using any nuts and bolts in the construction.

The very first vehicle to ride on the bridge was a solitary tram.

However, There Are Exceptions To This Rule!

The trams, goods vehicle, up to and trucks were stopped from taking the bridge in order to reduce the weight load. That was because the bridge has a capacity of taking the load of 60,000 tons but with the heavy vehicles, the load extends to 90,000 tons. At night, only 3 wheelers and Goods vehicles are allowed on the bridge.

And on 14th June 1965, the bridge was re-christened as Rabindra Setu after the Nobel laureate Rabindranath Tagore.

The bridge consumed about 26,500 tons of steel sponsored by Tata Steel.

Lastly, it joins the Howrah city and the twin city Kolkata.

Owing to its mystical glory, the bridge feigned interest of a lot of Bollywood people. So, a lot of movies like Barfi, Gunday, etc have been shot on this bridge.

So there’s all you outta know about this beautifully built bridge spanning across the splendid river. Plus, the quirky facts about Howrah Bridge are sure to amuse you. And the next time when you drive down this gem of Kolkata, or you see it all lit up in its full-fledged glory, you may feel a connection with it! 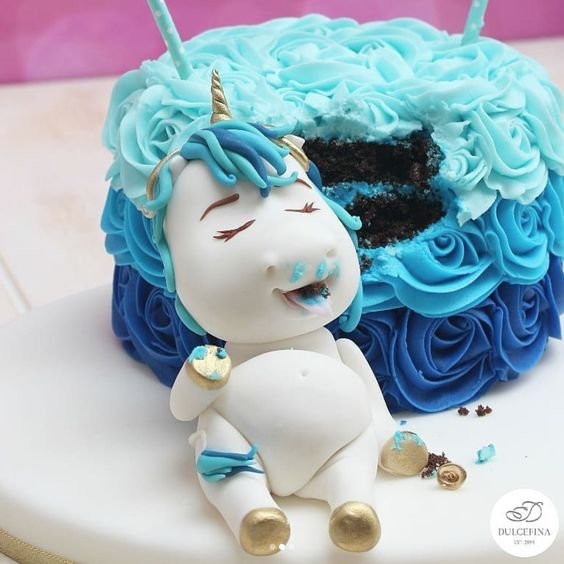 Adi datt - July 23, 2018
0
2017 was the year of unicorn food. Unicorn food flooded the social media in no time and people started their experiments with... 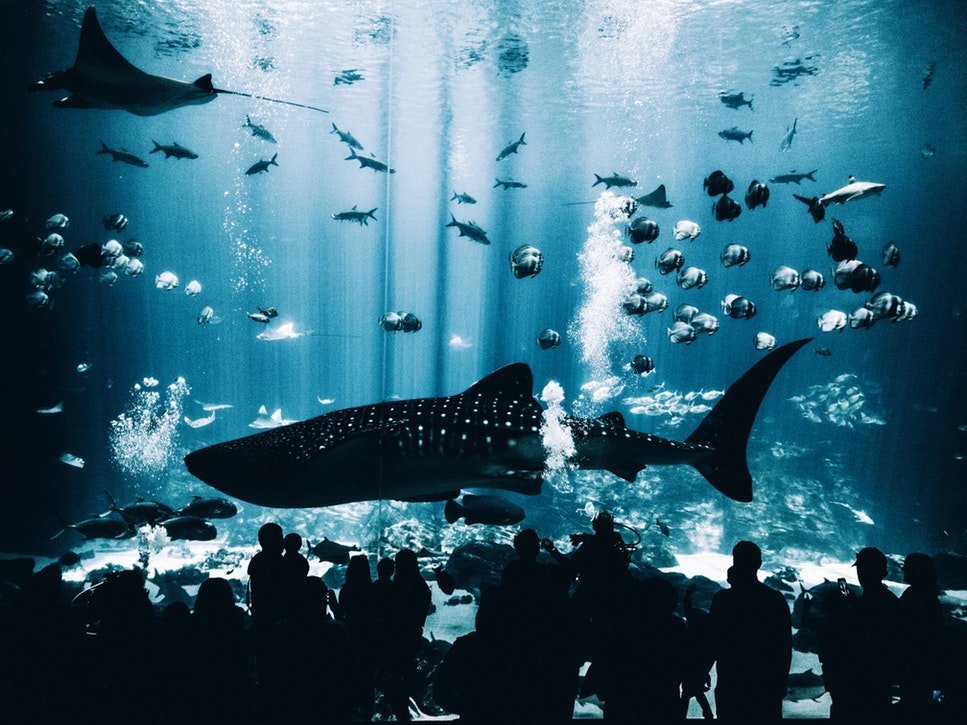 Deep Sea Mysteries And Oddities That Might Surprise You 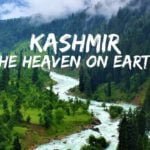 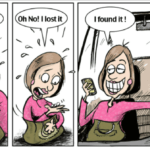 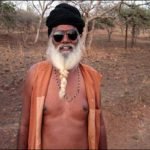 Nida Ali - September 19, 2017
0
India is a democratic country. However, not every Indian takes this saying seriously – Every Vote Counts. Some even treat the days... 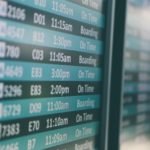 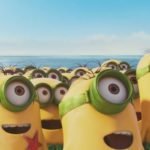