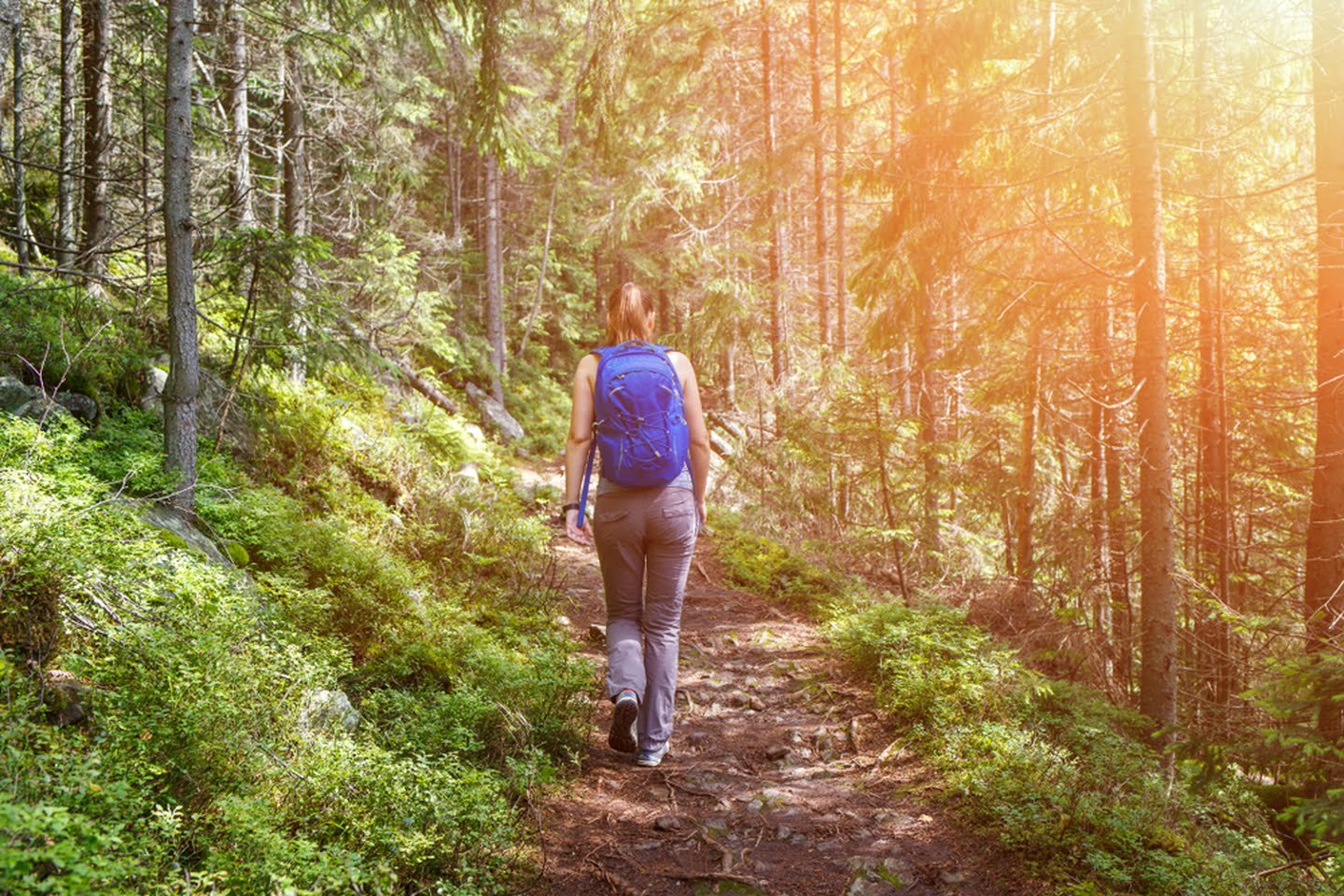 Our lives are entirely dependent on plants and yet we fail to notice them. This inability to recognize the importance of plants in our own environment is referred to as ‘plant blindness’. This term was introduced by two botanist-educators, James Wandersee and Elizabeth Schussler. Not only this, universities are shutting down their herbaria because of students getting less and less interested in plants. Technology, the idea of building a multifunctional robot fascinates students more than studying botany. This urbanization and obsession with tech and gadgets to facilitate life also introduced ‘nature-deficit disorder’, which means that humans are spending less time outdoors and more time surrounded by concrete. Sometimes I wonder if we are preparing ourselves for our tombs.

Some researchers say that it is the “zoo chauvinistic” education system. Preference of animal examples over plant ones is making students see animals as more interesting and plants as boring or inferior.

Another reason for plant blindness is thought to be the consideration of plants as green-mass instead of letting them have their individualism. Funding for plants is comparatively very less than that for animals as humans are more emotionally attached to moving animals than static plants and think that only the former can adequately reciprocate and respond to their emotions.

“There is kaleidoscopic array of visual information bombarding our retinas every walking second, and plants are so easy to ignore unless they are in bloom,” Wandersee says. “plant blindness is a default condition”.

How can we help cure plant blindness?

The only cure is the choice to be sensitive. This can be achieved by starting to study more about plants near us and including more examples in the curriculum. Raising funds and awareness is crucial in saving plants. Several species of plants underwent extinction without even getting noticed and there are hundreds in the wild still undiscovered. The scope of discovering plants species is still huge and it demands a passion for exploration. All species are interlinked and need each other’s help to maintain equilibrium in the ecosystem. Our planet’s biodiversity is sacred and unlike anything in the whole wide universe. We owe it to them to be more responsible and aware.